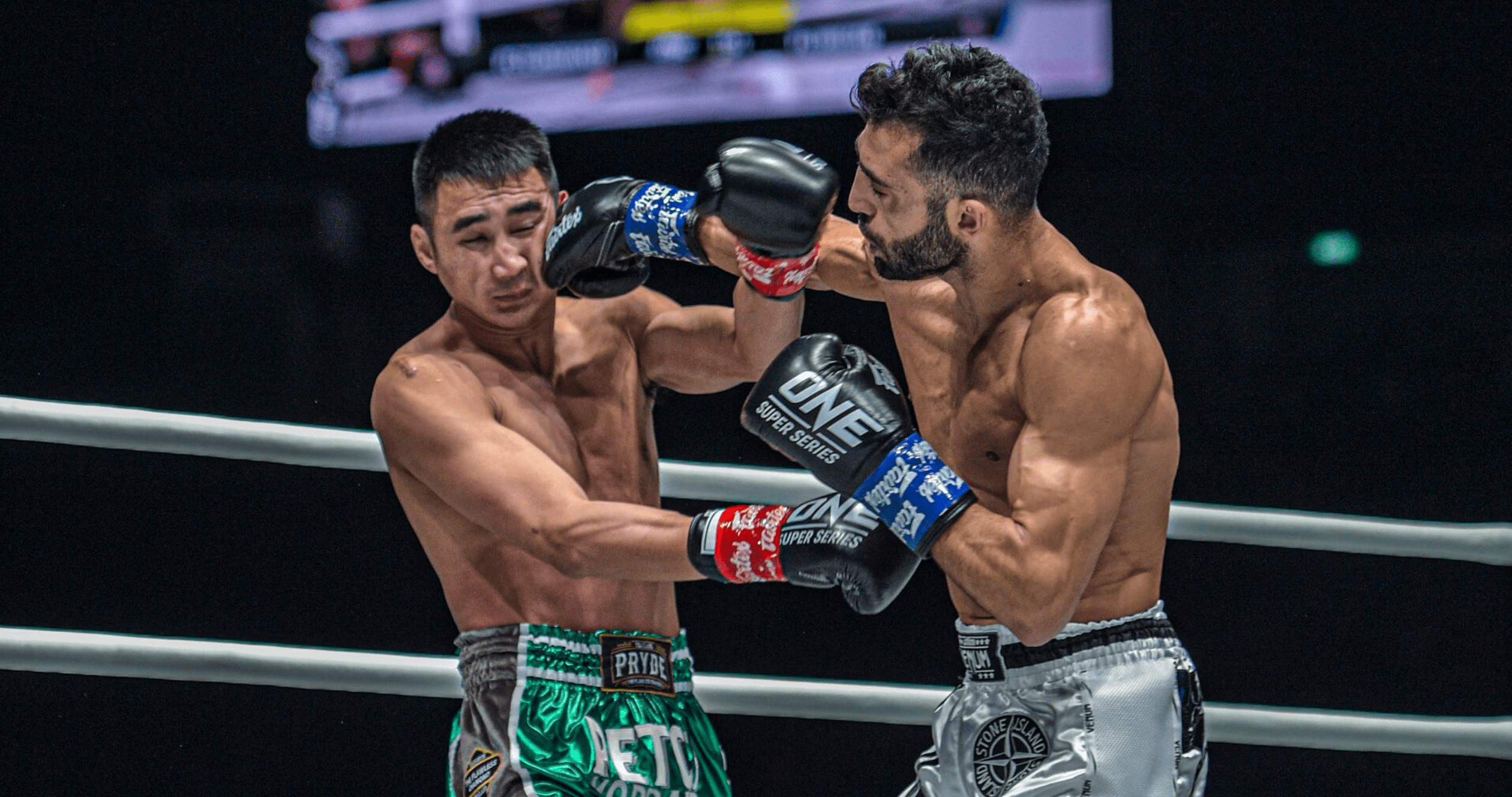 Speaking to SCMP MMA‘s Nick Atkin, ONE CEO Chatri Sityodtong said that this tournament format will be making a comeback soon and he already has several ideas

Having recently partnered up with high-profile manager Ali Abdelaziz, ONE Championship has acquired a number of big-name heavyweight athletes. Chief among them, are 13-time BJJ world champion Marcus ‘Buchecha’ Almeida and former Greco-Roman champion Amir Aliakbari.

To say the least, the heavyweight division has received quite a boost. With the new faces in the division, competition is higher than ever. Abdelaziz has suggested a Grand Prix for the heavyweight fighters, which could include reigning champion Brandon Vera. Sityodtong has welcomed this idea but believes not all the pieces are in place yet.

“We’ve been signing a lot of heavyweights,” Sityodtong said. “I would argue that heavyweight division is definitely not ONE Championship’s strongest divisions. So the plan is to make it very strong. I think the heavyweight Grand Prix would be very amazing. But again, we need to have the right eight athletes to do it. So I don’t want to jump the gun.”

ONE has also been going on a signing spree of 70-kilogram kickboxers and Muay Thai fighters. This has led to a highly stacked ONE Super Series featherweight roster. Prominent names include Sitthichai Sitsongpeenong, Superbon Banchamek and Marat Grigorian. Sityodtong believes another ONE Featherweight Kickboxing World Grand Prix would be the best idea at this time.

“If I had to think about another World Grand Prix, I think the featherweight division of the kickboxing division. We literally have one through ten ranked, including the pound-for-pound number one, Giorgio Petrosyan. That is probably the most stacked division in the history of kickboxing, pound-for-pound.”

A second edition of the ONE Featherweight Kickboxing World Grand Prix would make sense. Last year’s tournament saw Giorgio Petrosyan winning the Grand Prix and one million dollars. This time, the tournament could also crown a decisive ONE featherweight kickboxing champion.

The ONE CEO is also interested in making a Grand Prix happen in the atomweight division. This would be the first women’s tournament in ONE Championship history.

“I also see a potential World Grand Prix in the female atomweight division. I think there’s a lot of exciting bouts there that we could do. We could do an eight person Grand Prix.”

With names like Angela Lee, Denice Zamboanga and Stamp Fairtex in the mix, it’s hard to ignore the possibility of such a tournament. The ONE women’s atomweight division is filled with talent and a Grand Prix in this division could only bring endless action.

Sityodtong said that there will definitely be more World Grand Prix tournaments to come.

“There’s a few ideas and we will also be announcing our World Grand Prix in the near future.”

In which weight division would you like to see a ONE World Grand Prix?