Chatri Sityodtong Has Plans For Eddie Alvarez And Demetrious Johnson 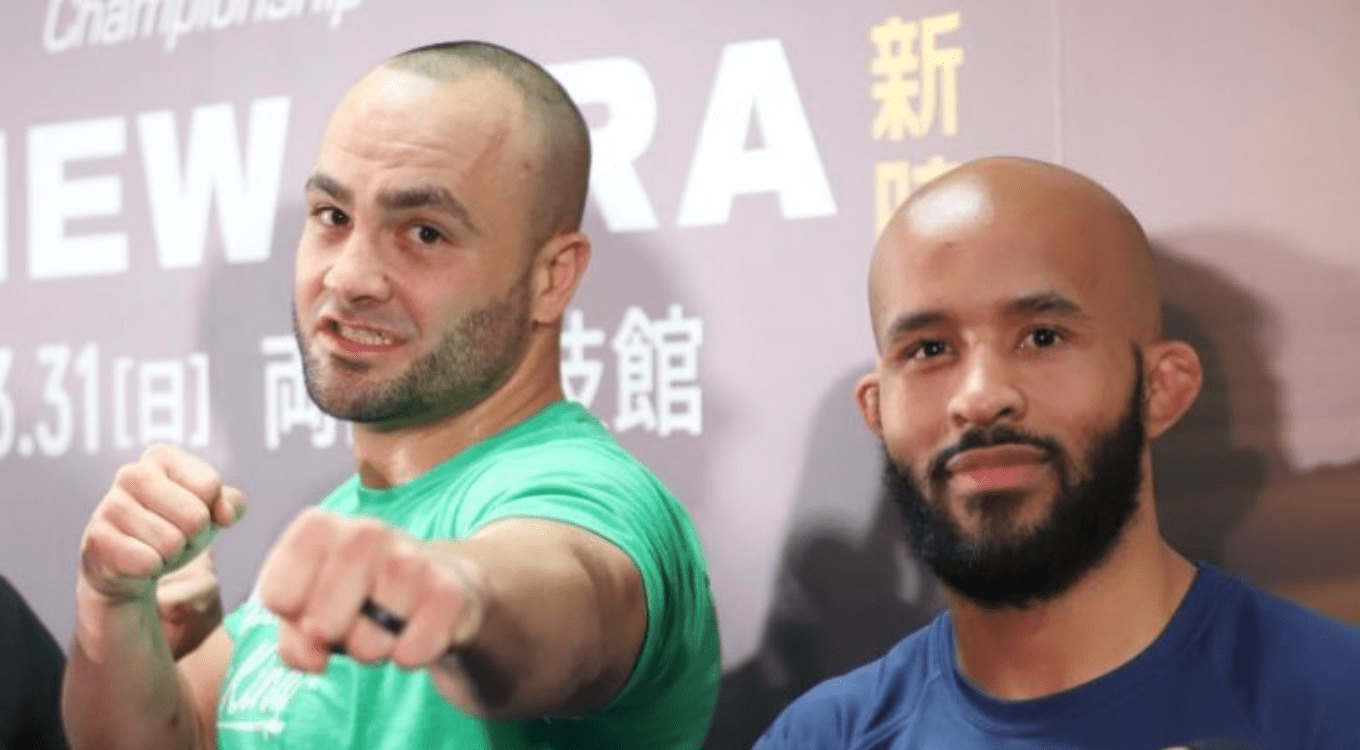 Eddie Alvarez stated recently that he’s done enough to warrant a shot at the ONE lightweight title. The current champion Christian Lee, will be defending his title against Iuri Lapicus at ONE: Inside The Matrix on October 30th. ‘The Underground King’ however, will need at least one or two more fights to earn a title shot.

Alvarez has a 1-1 record in ONE Championship. He had a rough debut, getting TKO’d by Timofey Nastyukhin at ONE: A New Era. He then picked up a submission victory against Eduard Folayang at ONE: Dawn of Heroes, in a fight that saw him get hurt badly early on.

Speaking to Nick Atkin of SCMP MMA, ONE CEO Chatri Sityodtong said that the former UFC and Bellator lightweight champion will be making his return in 2021, where he will likely face Saygid ‘Dagi’ Arslanaliev.

“Eddie’s gonna be coming back early next year. We’ve already set a date and a card for him, and now we’re just finalising his opponent,” Sityodtong said. “So it’s most likely gonna be Eddie Alvarez versus ‘Dagi’, I think [matchmaker] Matt Hume has given out offers to the both of them, we’re just trying to finalise things.

“’Dagi’ lost to Christian Lee in the [ONE Lightweight] World Grand Prix final. I think everybody was expecting ‘Dagi’ to steamroll Christian – he was just relentless, killing everybody in the division. But Christian won. It’s an important fight for ‘Dagi’ to face Eddie.”

“Back Early Next Year”

In fact, Alvarez was supposed to face ‘Dagi’ in the ONE Lightweight Grand Prix final a year ago. However, an injury to the former UFC lightweight champion forced him to withdraw from the bout, and consequently replaced by Lee. It’s a fight that Sityodtong thinks should’ve been made long ago.

“The fight hasn’t been made yet but it’s been offered, so let’s see if both sides agree, but yes I’d love to have Eddie back early next year,” said Sityodtong. “The COVID thing, being down three or four months, really put a backlog of fights we already had booked, so we’ve got to cycle through all that first and then we can get to all these other fights.”

This isn’t the only fight that Sityodtong hopes to have made by early next year. He is also currently working on a bout between Demetrious Johnson and the ONE flyweight champion Adriano Moraes for the start of 2021.

“DJ (Demetrious Johnson) has also been offered for early next year, against Adriano [Moraes]. That should be a good fight.”

Sityodtong had planned on doing a ONE show on US soil this year. However, it looks that won’t be happening soon. Due to the impact of the coronavirus on the United States, several American athletes have been stranded in the country. The ONE CEO and his crew have been working to get them back to competing in Asia though.

“That’s the plan right now,” he said. “A few things are in the works. We were definitely planning to throw a US show this year but COVID happened so we put that on the back burner. But we are in discussions with our broadcast partner, Turner.

“We’re talking to many different parties in many different countries. There’s a lot of moving parts. We’re at the tail end of some of the discussions and some interesting things could happen.”

How do you think Eddie Alvarez vs Saygid ‘Dagi’ Arslanaliev and Adriano Moraes vs Demetrious Johnson will play out, when they finally go down in 2021?