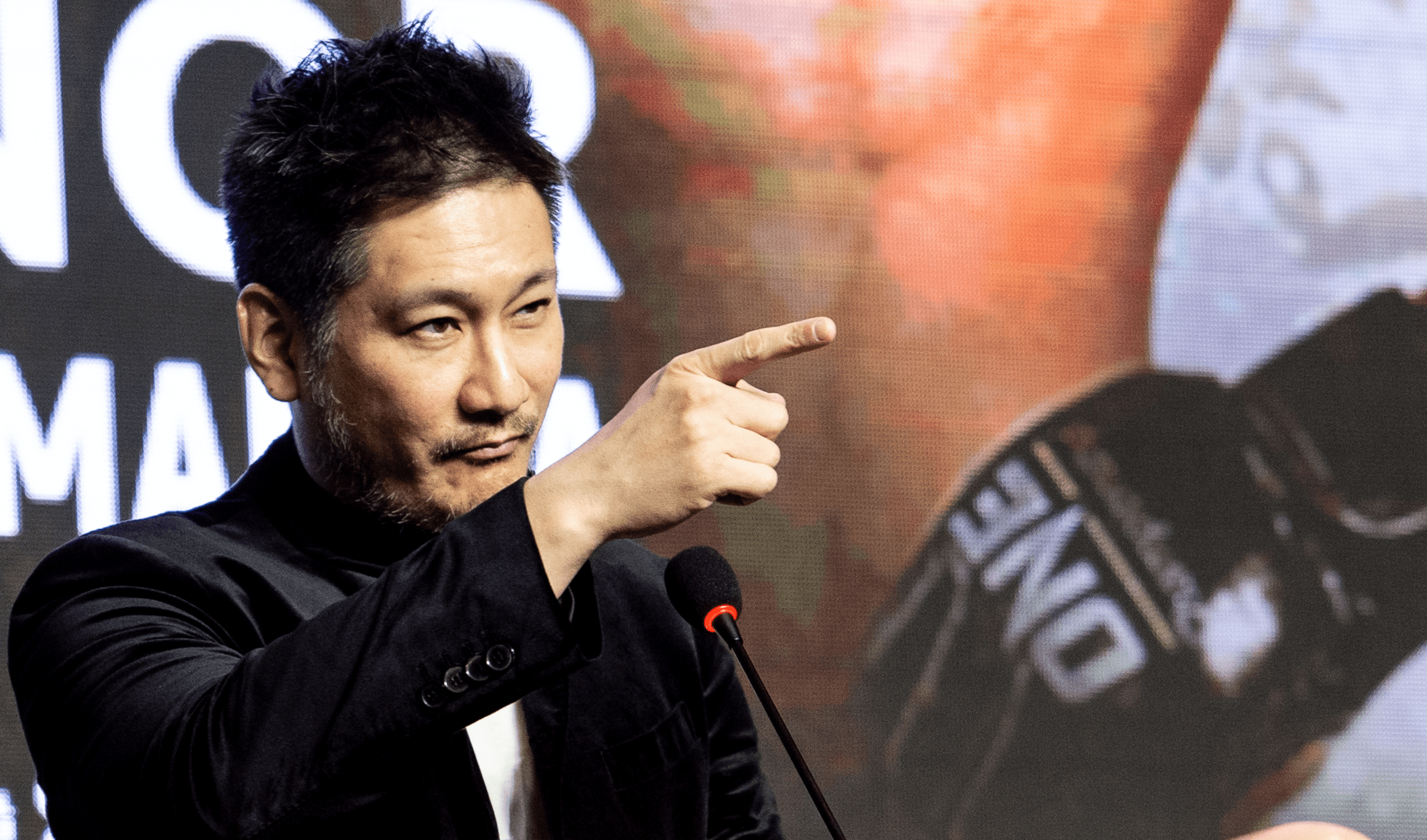 As the coronavirus began to send shock waves around the world, ONE Championship was one of the first sporting organisations to take positive actions, when they decided to go ahead with ONE: King Of The Jungle behind closed doors on February 28th.

Since then, the sporting world has practically come to a complete standstill. Despite the testing times and the fact that the health and safety of the athletes, fans, staff and beyond is the most important thing right now, ONE Championship has continued to try to push on and keep the show going.

With more and more countries going on complete lockdown and with more and more people stuck in their homes, you could argue that never before have fans around the world needed to be entertained as much as they do right now.

Speaking to the Bleacher Report, ONE CEO Chatri Sityodtong outlined the difficulties in running the promotion right now.

“In a situation like this, you’re juggling many different priorities. Different countries are changing their policies on a daily basis. Very quickly, you have to prioritise what’s most important. For ONE, the safety and health of our athletes, fans, staff and general public was the priority.”

Whilst ONE: King Of The Jungle went down inside the empty Singapore Indoor Stadium, Chatri revealed that plenty of fans around the world watched the stacked card that saw Janet Todd defeat Stamp Fairtex in the main event, to win the ONE atomweight kickboxing world title.

“Funny enough, because everything in Asia was closed down, the TV viewership numbers were very, very strong for that event. In many ways, fans rallied behind us because we’re still going on with the show and yet still keeping everyone safe.”

Although the UFC has postponed three of their events, the promotion’s president Dana White has been very vocal about doing everything he can to ensure their events go ahead as planned. Particularly UFC 249, which will feature the highly anticipated lightweight title fight between Khabib Nurmagomedov and Tony Ferguson. And Chatri respects Dana’s fighting spirit in this tough time.

“I appreciate Dana White’s unbreakable spirit and desire for the show to go on. I have the same mindset. He wants to make the fans and athletes happy. This is just what we do. We also want the shows to go on, but safety and health is our biggest priority.”

Although ONE has been forced to cancel three of their events, the Singapore-based promotion has scheduled four behind closed door events to go down in April and May in Singapore to replace them. With circumstances changing everyday, Chatri however acknowledged that the two cards in April are going to be tough to pull off. Although currently, both remain scheduled to go ahead as planned.

“We’re trying to refill cards. We have to work with a variety of national governments though. We’ve had a lot of late nights and emergency meetings called with my leadership team to get everyone’s input across various constituents. I don’t want to comment prematurely, but I will say that the April events are looking very tough. We’re scrambling because of all the changing conditions.

“Right now, our schedule stands as is. However, there’s a lot of shuffling going on behind the scenes. Everyday life is being impacted in many different countries day by day. We have global media rights and athletes all around the world, so we have to be on top of every policy change in every country. Plus, we need to be able to put these events on safely. It’s a very fluid situation and still too early to come to any decisions.”

Whilst policies continue to change on a daily basis in every country, one factor remains the same however, the athletes on the ONE Championship roster want to compete.

“Literally all our athletes have said they want to compete. No one has come to me and asked to be taken off cards. This is what they love. This is what they were born to do. They’ve given ONE Championship a ton of love and support so far on the decisions we’ve made. It’s ironic. In many ways, tragic circumstances create more unity. People are rallying together. We all want to do something, so let’s see what happens,” Chatri said.

While the short term future for ONE Championship and the world looks uncertain right now, Chatri Sityodtong remains positive that ‘ONE will be back shortly in a huge way’.

“We obviously have broadcasting commitments and live sports content is the king of all content, but when sports properties don’t host events, they don’t have any cost aside from what’s going on day to day in their facilities. In that regard, I’m very optimistic ONE will be back shortly in a huge way. I know several other sports properties are shuffling behind the scenes to see what they can do to pull off live sports for fans. I think as sports properties, everyone’s pausing but everyone also has an unbreakable will to say that the show must go on. That’s the mindset of the peers around the world I’ve spoken to and ONE’s as well.

“As a business, we have to be very prudent with our financial performance. At the same time, we want to excite and delight our broadcast partners, wow our fans and give livelihood to our athletes by showcasing their skills on a global stage.”