Chatri Sityodtong On MMA Going To The Olympics, Joe Rogan And More 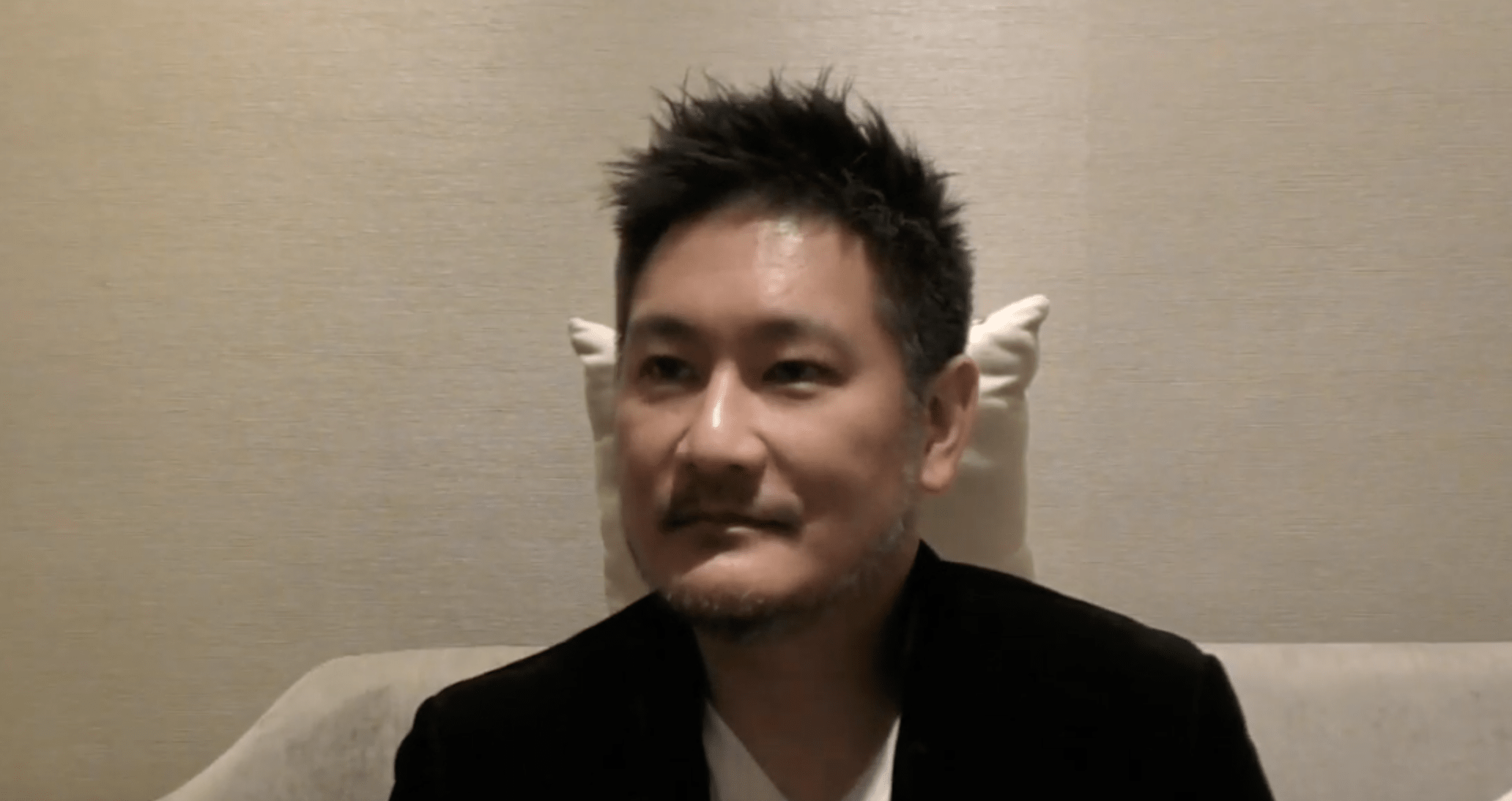 Recently ONE Championship announced that they had signed a partnership with the Global Association of Mixed Martial Arts (GAMMA), an independent governing body for MMA. You can read more about the partnership here.

ONE Championship CEO Chatri Sityodtong, believes the partnership and their shared values, will help elevate the sport of MMA. Talking to BJPenn.com, Sityodtong explained how the partnership came together and how teaming up with GAMMA will ensure that MMA will be appoved by the International Olympic Committee (IOC).

“I met Alex (GAMMA President Alexander Engelhardt) a few months ago through Carlo Di Blasi (the founder of Italian MMA organization Oktagon) in Italy. We realised that our vision and values were aligned. We want to elevate the sport of mixed martial arts to a global standard in terms of conduct, in terms of values, in terms of Olympic standards.

“Because ONE Championship shares the values of integrity, humility, honour, respect, courage, discipline, compassion, much like GAMMA, and the Olympics actually, we thought we could create a big platform and lead the sport of mixed martial arts into the Olympics. That’s how it all started.

“I think it’s the alignment of values and vision that are very similar to the Olympics. ONE Championship has the true martial arts values. So does GAMMA. So I think we can pitch a whole different element to the IOC.

“That’s why I think the combination of ONE Championship and GAMMA working together will get IOC approval. That’s my dream and I believe that we’re the right team to make it happen.

“If you look at the current Olympic martial arts which are judo, karate, taekwondo, boxing, wrestling, it’s because they exemplify the true DNA of the Olympics. That’s why they’re in there. We looked at how they succeeded.

“There’s a huge divide between Western promotions, the big promotions, with the Olympics in terms of the ethos and the values. If you’re a traditional martial art, you’ll be against what you see in America in terms of the sport of mixed martial arts. Here in Asia, ONE Championship is in full alignment with all of the traditional martial arts. Not only do we showcase several of them on our shows, but we have great relationships with all of them because of our values as a martial arts organisation.

“We’re much more similar to the current Olympic sports that exist in terms of our approach and our values, the way our athletes handle themselves. I think the other Olympic sports are very concerned because of the negative image in the West about MMA.

“This is not a loose plan, we have a full on action plan, week-by-week and step-by-step for all of the processes and all the application forms and all the various federations we need to rally.

“I believe I am the right leader to take the sport of mixed martial arts into the Olympics, not only because of my martial arts background but because of what ONE Championship represents and the partnership between ONE and GAMMA.

“Knock on wood, by 2028, we believe we’ll see the sport of mixed martial arts in the Olympics. It’s possible it will be earlier than that.”

Chatri also responded to Joe Rogan’s recent praise on ONE Championship (which you can watch here).

“It’s the sport of mixed martial arts done the right way, in terms of martial arts values. Honour, respect and humility, none of the trash talking or violence or anger.

Unfortunately Tom also had some bad news to report, regarding the ONE Lightweight GP. Ariel Sexton has been forced to pull out of his semi-final with Saygid Guseyn ‘Dagi’ Arslanaliev, at ONE: Enter The Dragon.

We certainly hope that clash can be rescheduled because that’s definitely one you don’t want to miss.