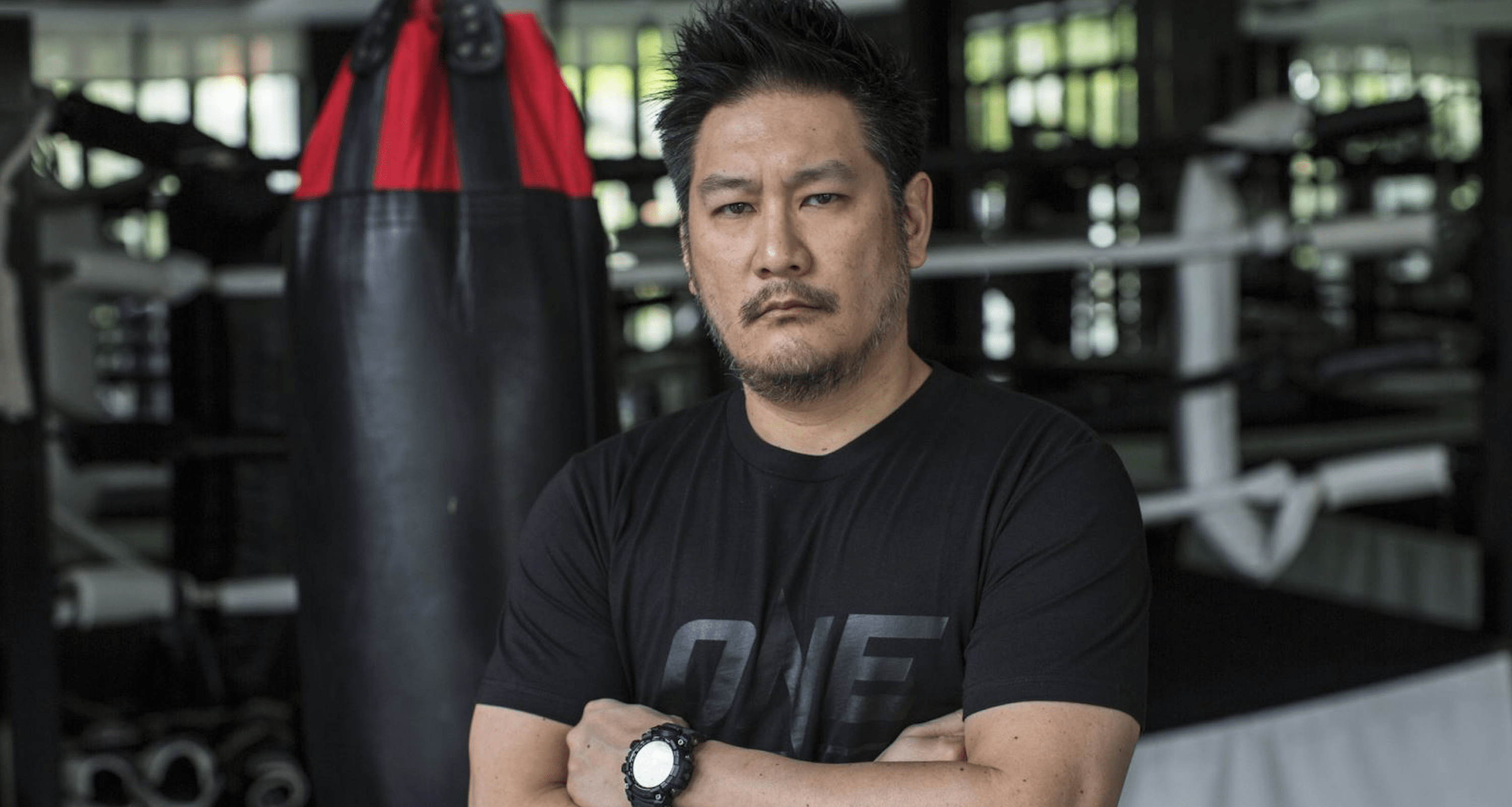 ONE Championship CEO Chatri Sityodtong has huge plans for the promotion in 2021, including blockbuster world title fights and the unprecedented ONE Atomweight World Grand Prix.

Among these, he has essentially confirmed two title fights that are soon to come to fruition. One being the long-awaited heavyweight title fight between the champion Brandon Vera and Arjan Bhullar.

Talking to Nick Atkin of SCMP MMA, Sityodtong said that the match is ‘imminent’.

“So he and Arjan, that’s another fight where it’s been one thing after another, cursed,” said Sityodtong. “But they are gonna fight – they’ve signed the bout agreements, it’s imminent. We’re gonna announce it pretty soon. They’re both in training camp.”

The last time Vera fought saw him challenge Aung La Nsang for the ONE light heavyweight title at ONE: Century in October 2019, losing by second-round TKO. ‘The Truth’ recently switched gyms to Sanford MMA in Florida, where he now trains with the Myanmar superstar.

“Brandon came to Singapore also for The Apprentice and he and I had dinner,” Sityodtong said. “He told me he’s gonna move over to Florida … It’s hard for him, in Guam or in the Philippines, where there aren’t a lot of heavyweights to spar. He’s gotta get the training. Of course, he’s at the tail end of his career. He wants to fight a few more years. His body is in shape, but he doesn’t have the training partners. Sanford MMA has a lot of big guys.

“At the same time, Brandon is very smart about his career. He doesn’t want to be a meathead and spar full out three times a week, and put mileage on the body. He would rather train very smart, and keep his body in good shape, so he can continue to upgrade his skills and continue to spar here or there, but nothing too crazy.

“He has all the skills already. Light sparring once a week is fine if you’ve done a lifetime of martial arts. All combat sports athletes, the damage gets done in the gym. You go through many more rounds than the actual fights, and a lot of times you get banged up.”

Thanh Le vs Garry Tonon For The Featherweight Title

Sityodtong also revealed plans to book a featherweight title between the champion Thanh Le and Garry Tonon. The Vietnamese-American won the belt with an impressive third-round knockout against Martin Nguyen at ONE: Inside the Matrix. While ‘The Lion Killer’ claimed a title shot and third spot in the ONE rankings with a dominant unanimous decision victory over Koyomi Matsushima at ONE: Big Bang.

“[Tonon’s] next fight is gonna be the title fight against Thanh Le, so that’s gonna be very exciting,” said Sityodtong. “They both agreed to it originally, but Thanh Le had broken his hand and he was still recovering from his previous fight.

“We had given them the fight offer for April, for our TNT shows, but Thanh just asked for more time, and we said no problem.”

There is no set date for their fight yet but Sityodtong is hoping to schedule it for this summer.

“All the things have to work out,” he said. “Hopefully Garry’s not injured, but the time, ideally it’s this summer, possibly June time frame is what I’m thinking right now.

“But I haven’t talked to Garry or Thanh Le about how their training is going, and whether they’re injured or not, so I still don’t have visibility there. But if they’re both healthy and ready to go, yeah, that’s the fight to make.”

“Our Goal Is To Finish It By The End Of September”

Regarding the Atomweight Grand Prix, Sityodtong said that the plan is to host the final in September. ONE atomweight champion Angela Lee, currently sidelined by pregnancy, is preparing for a November comeback to face the winner.

“Injuries aside, there’s a lot of things that can happen, but our goal is to finish it by the end of September and set up that end of November champion versus champion fight against Angela,” Sityodtong said. “Angela wants to return, she’s expressed to me many times, she plans her return for November of this year.”

The matchups of the first round of the Grand Prix are all in place and go down on May 28th at ONE: Empower. However, Sityodtong also has a backup plan with four alternates, including Mei Yamaguchi and Jihin Radzuan.

Which ONE Championship matchup are you most excited for in 2021?