Chatri Sityodtong Tells His Story Of ‘Suffering, Sacrifice And Success’ 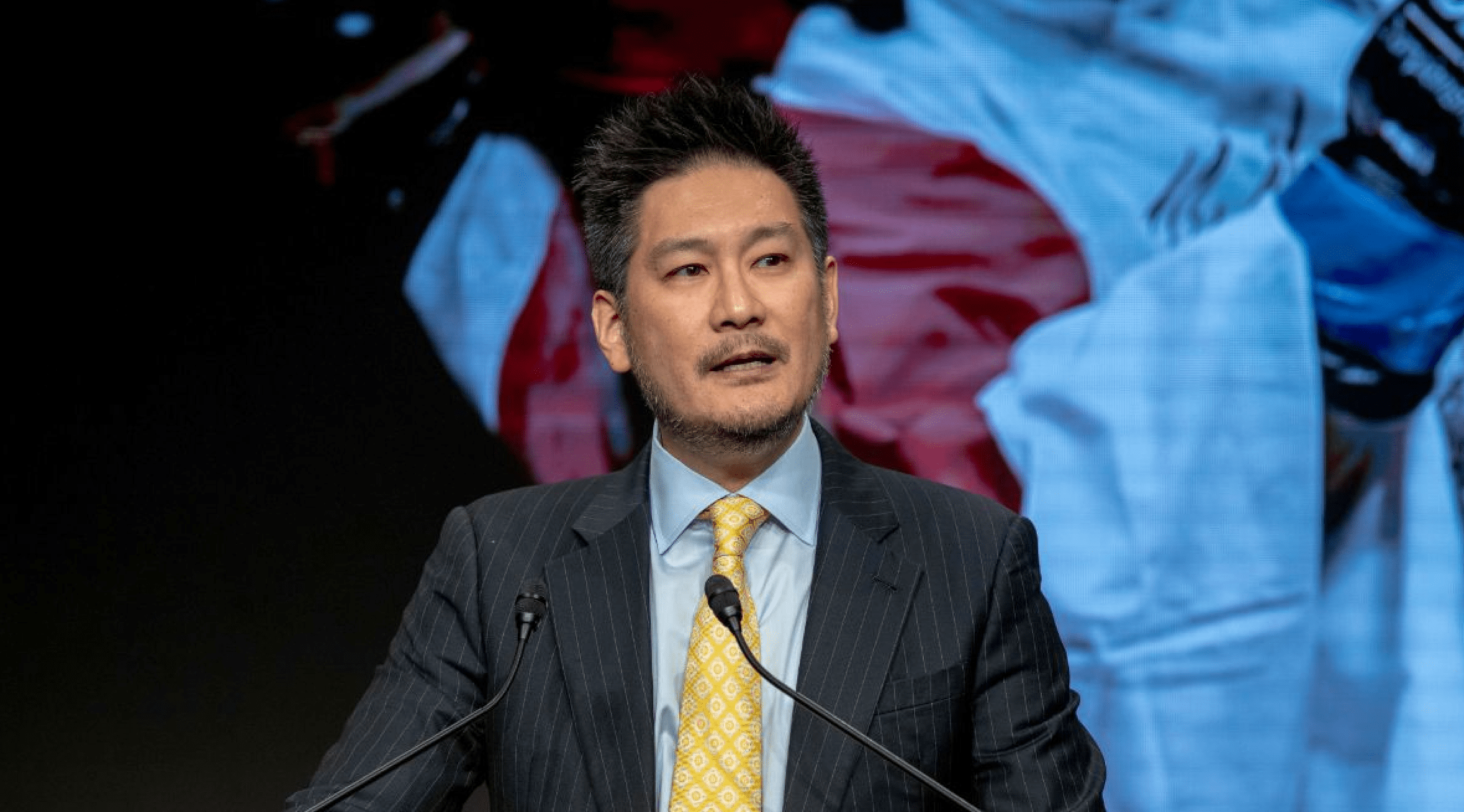 ONE Championship’s meteoric rise in recent years can in large part be credited to the promotion’s CEO, Chatri Sityodtong. The Thai-Japanese businessman founded ONE eleven years ago in Asia to celebrate its ‘greatest cultural treasure.’

Sityodtong overcame poverty when he was a child, after his family was hit hard by the Asian financial crisis in Thailand. But through hard work and a passion for martial arts, he now finds himself the CEO of the ‘Home Of Martial Arts’.

ONE Championship has recently released short film entitled ‘The Chatri Sityodtong Story: Suffering, Sacrifice And Success’, where Sityodtong gives viewers an inside look into his childhood, how he was first drawn to the ancient Thai martial art of Muay Thai, unlocking his physical and mental capabilities through rigorous training, and earning a place at the prestigious Harvard University.

Ultimately, the documentary tells the story of how Sityodtong used his hardships and failure to unleash his greatness, inspiring others to chase their own dreams and embark on their own journey of self-discovery.

ONE Championship returns to action this Friday night with ONE: Reign Of Dynasties 2, which will have a China vs The Rest Of The World theme.