Chatri Sityodtong To Host The Apprentice: ONE Championship Edition 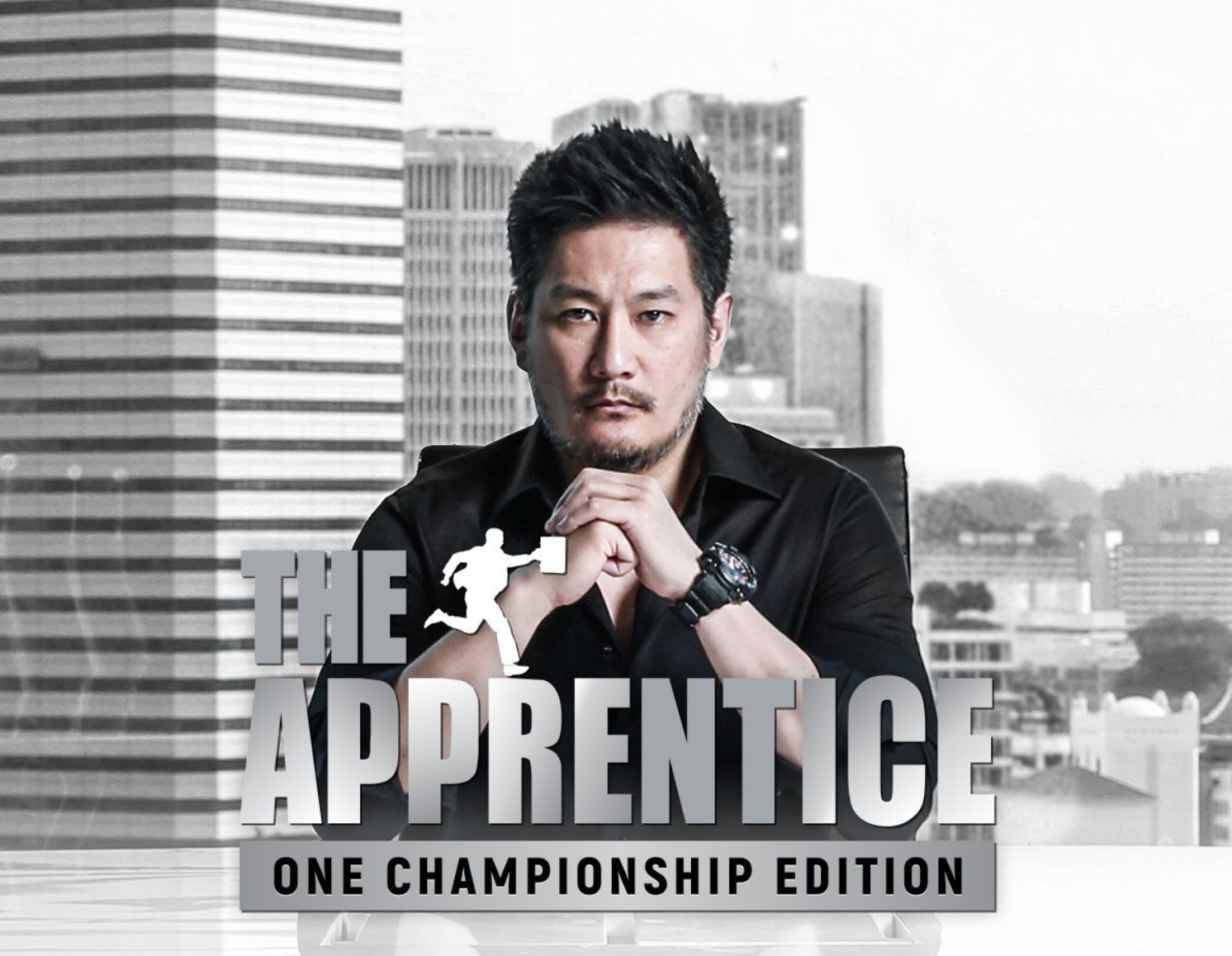 This brand new edition of ‘The Apprentice’ will feature sixteen contestants handpicked from around the world. The show will consist of a high stakes game of business competitions and physical challenges, where the winner will receive a US$250,000 job offer to work for twelve months directly under Sityodtong, as his protege at the ONE Championship Global Headquarters in Singapore.

‘The Apprentice: ONE Championship Edition’ will be produced in-house by ONE Studios and will run on both streaming and linear platforms across the Pan Asian region in the second half of the year. More details will be announced at a later date. The program is slated for distribution on major television networks and digital channels worldwide.


You can learn more about the show and apply to be a contestant here.

The announcement comes just a few hours after Chatri announced several huge title bouts coming up in the ONE Infinity Series, in the upcoming months.

Do you have what it takes to be Chatri Sityodtong’s Apprentice?