Chris Weidman Opens Up On Future With The UFC 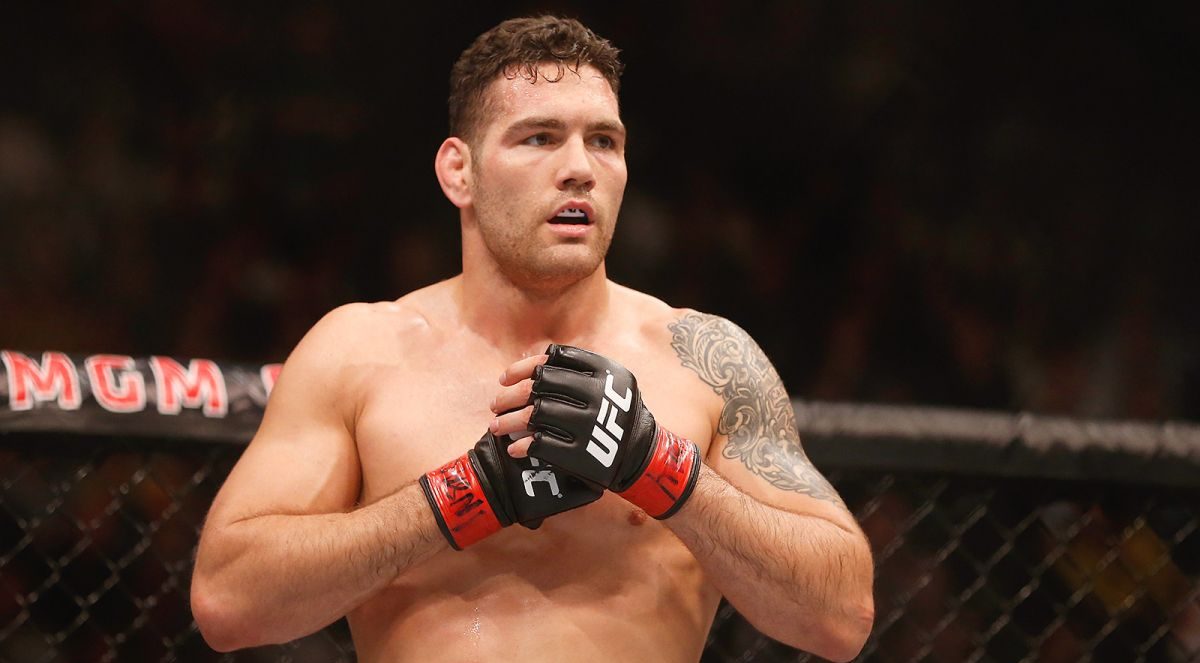 The UFC career of Chris Weidman is one that highlights him as an all-time middleweight great. He was once at the top of the UFC middleweight division following his legacy-defining upset over the then champion, Anderson Silva. However, in recent years, Weidman’s MMA career has certainly has had its ups and downs.

Although he picked up a win in his most recent outing against Omari Akhmedov at UFC Vegas 6 in August, Weidman has gone 2-5 overall since he lost his belt to Luke Rockhold at UFC 194 five years ago. With the UFC recently cutting several big names from the promotion, including Yoel Romero and Anderson Silva, the 36 year old is fully aware that his place on the UFC roster is at risk.

Nevertheless, Weidman remains unfazed ahead of his upcoming rematch with Uriah Hall at UFC 258. Speaking to James Lynch (as transcribed by MMA Junkie), the former champion was very candid on his future with the company.

“I’m not really worried about it, but I wouldn’t be surprised, There’s nothing that surprises me,” Weidman said. “I don’t think I’m more special than anybody to where they’re just gonna go like, ‘Oh, Chris Weidman’s a guy we’re just going to keep forever no matter what.’ If I don’t prove I am a world class fighter and prove that I’m still title challenger ready, then yeah, I can 100 percent see that.”

Thoughts On The Roster Cuts

Earlier this month, UFC president Dana White stated that the promotion intends to release up to 60 fighters by the end of the year. And with a new generation of fighters emerging in 2020, Weidman understands that losing to Hall could cost him his spot on the UFC roster.

“It’s unprecedented that they’re letting guys go with fights on their contract.” Weidman continued. “It really does put everybody in a position if you’re in the UFC like, ‘Oh crap.’ If you’re not winning right now, especially if you’re getting paid a lot of money, it looks like they’re trying to get rid of you and bring these younger guys up who they’re not paying as much money. It seems like they’re kind of focused on that.”

Do you think Chris Weidman beats Uriah Hall at UFC 258 to keep his place in the UFC?