Christian Lee And Eduard Folayang Interested In Facing Each Other 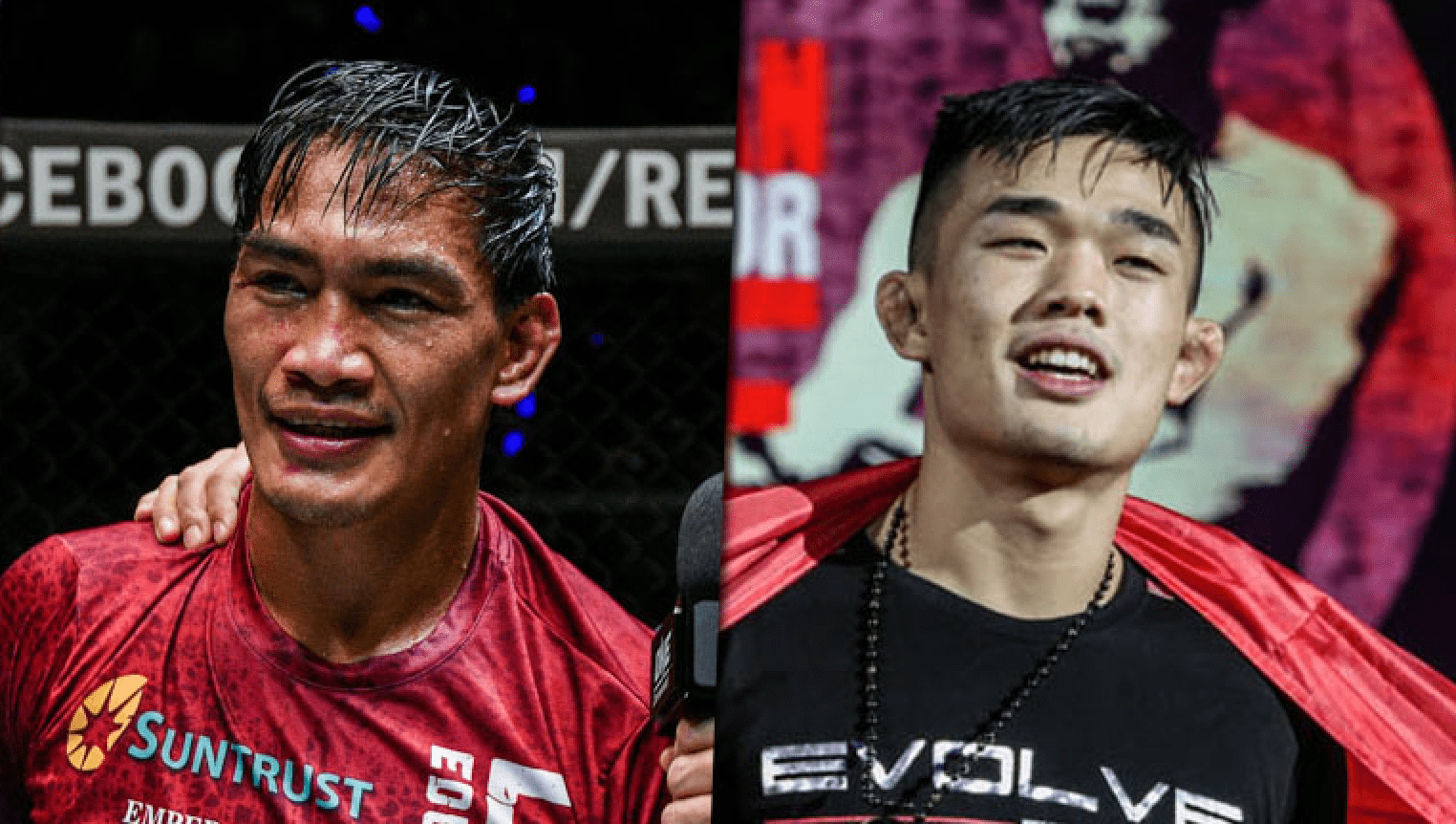 Speaking with ONE Championship, Lee opened up on his respect for Folayang.

“I would love to share the ONE Circle with Eduard Folayang. I have a lot of respect for all that he’s accomplished in his career, and I think that we could put on a great show for the fans.”

Folayang headlined ONE Championship’s first ever event back in 2011. Since then, he has become a two-time ONE lightweight champion and has established himself as a national hero in the Philippines. He first won the title by knocking out Shinya Aoki in November of 2016, before losing the belt to Martin Nguyen the following November. ‘Landslide’ captured the title a second time by beating Amir Khan in November of 2018 but lost the title to Aoki at ONE: A New Era.

Since then, Folayang has been working his way towards another title shot. And ‘The Warrior’ acknowledges the Team Lakay stalwart’s skills and heart.

“Eduard is a very good striker and is now rounding out his wrestling and jiu-jitsu,” Lee said. “However, I feel that his main strengths are his heart and his killer instinct. He’s the two-time former ONE lightweight world champion, so he doesn’t have many weaknesses. I think he’s a great fighter.”

Lee is also trying to build a legacy of his own. The 22 year old has done a lot to prove himself already in the lightweight division. He knocked out Shinya Aoki at ONE: Enter The Dragon to win the ONE lightweight title. Afterwards, he defeated Saygid ‘Dagi’ Arslanaliev in the final of the ONE Lightweight World Grand Prix at ONE: Century.

Folayang has also expressed mutual interest in facing Lee. But with a title on the line, the 35-year-old former champion knows he will have to work his way up the lightweight rankings before getting a shot.

“It’s going to be a very challenging match if I face Christian Lee. I know I am still far from a world title match, but in the future, I am looking forward to facing him. I was very impressed with his improvement. I saw his growth as an athlete. It’s a big challenge for me if we face each other. I want to face him, and I hope he remains the champ by then.”

Do you think Eduard Folayang can work his way back up the rankings to challenge Christian Lee for the ONE lightweight title?