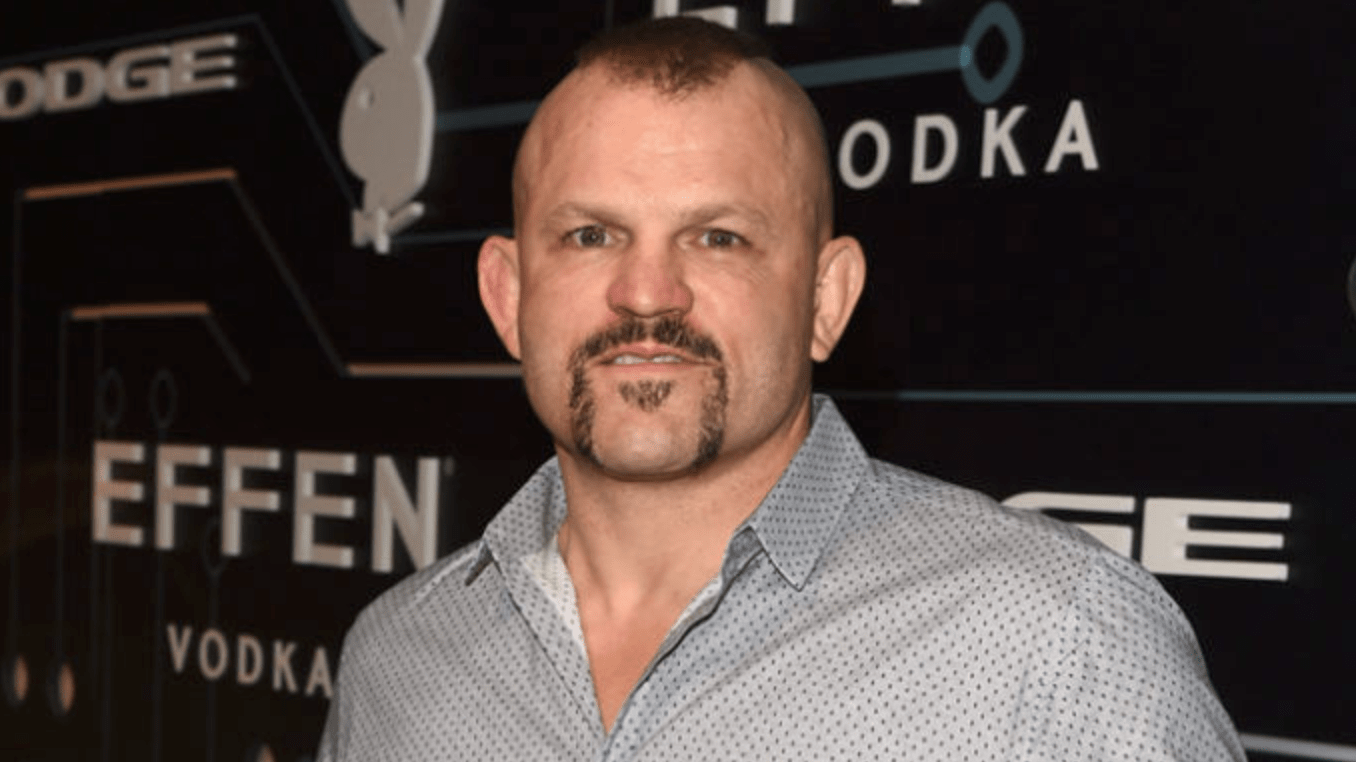 Chuck Liddell is a bona-fide legend in the sport of MMA, winning championship gold, and establishing himself as one of the greats. “Iceman” has accomplished a lot during his MMA career, and could have joined WWE if he was interested.

Ronda Rousey became the most high-profile name to jump from the world of MMA to WWE. She had done remarkably well in the year she spent in the company. And Chuck Liddell recently revealed that an offer was on the table for him to sign for the entertainment giant, when Shane McMahon told him he could go to them if he was interested.

“I used to hang out with Shane McMahon every once in a while, we would go out and party sometimes”, Liddell told ComicBook.com “And he said ‘If you’re ever seriously interested about coming over we should talk.’ I love fighting and I love being in real fighting and I mean I got nothing against WWE. I wouldn’t mind doing that now too. It’s just acting, going out and doing the acting. Those guys do some pretty impressive things in the ring as far as… I mean it’s all staged, but it’s still you know, it’s not easy.”

While Chuck was flattered with the offer, he shed some light on why he turned down the opportunity to work for the WWE.

“One of the things I’ve always had with that sport too, is the difference between my sport and their things, see you’re putting your trust in the other guy not to hurt you”, Liddell continued. “Surrendering your body to him. Like, throw you and hope he doesn’t hurt you. In my sport, I’m responsible for you not hurting me. I like having the responsibility on my end not yours.”