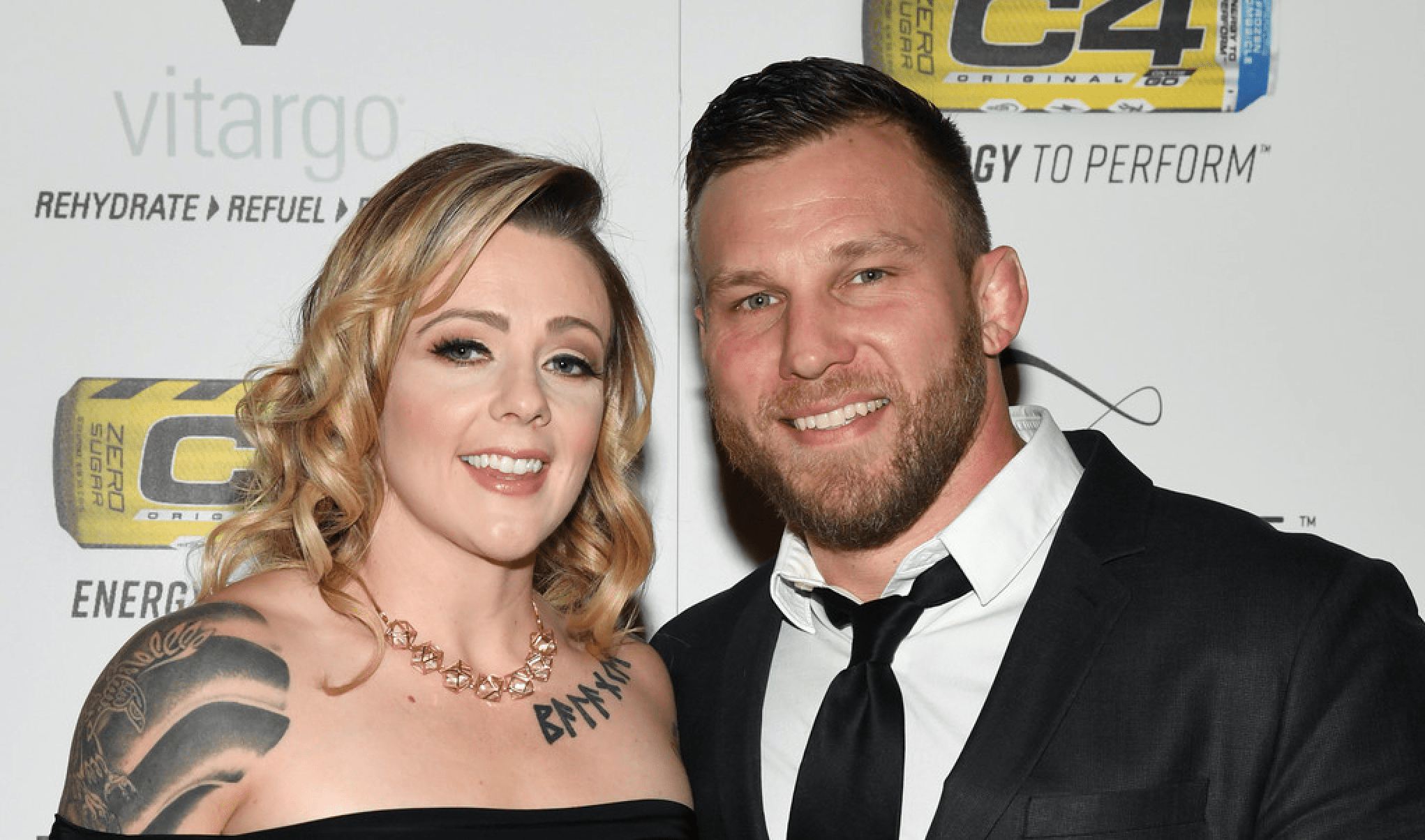 John Wood, the coach and fiancé of Joanne Calderwood, claims that she has what it takes to dethrone the reigning UFC flyweight champion, Valentina Shevchenko.

Calderwood was set to challenge Shevchenko at UFC 251 next month in Perth. However, the champ was forced out due to injury. And then the whole card was officially postponed earlier this week, due to the coronavirus pandemic. The fight is expected to be rebooked for August.

In an interview with MMA Junkie, Wood talked about on how Calderwood is coping with the fight cancellation and ongoing coronavirus situation.

“Jojo, she’s fired up,” Wood said. “She’s been waiting for this opportunity her whole career and, obviously, for the last year we’ve been kinda on deck, knowing this was going to be the eventual projection of her career, to fight for the title. So, when it got announced we were obviously excited and stoked, and then literally right after, it got shut down, so we figured it was going to be pushed back anyway.”

While the exact date of fight is still unknown and she’s unable to train at the usual gyms in Las Vegas, Wood states that Calderwood is carrying on training, regardless.

“The fight’s definitely going to get postponed and pushed back to what I’m hearing is maybe August. Jojo stays ready, she’s one of those people that just trains religiously every day. If she’s not in Syndicate [MMA], she’s at the PI (UFC Performance Institute) and right now, with both of those being closed, she’s doing her home workouts. We’ve got a full gym set up in the garage and inside the house.”

No matter when the bout takes place, Wood has ‘no doubt’ that Calderwood will be the new UFC flyweight champion by the end of the night.

“She’s ready when the time comes, she’ll get in there and, no doubt in my mind, you’ll see a new champ coming out of that division.”

Calderwood currently holds a record of 14-4. In her last fight and is coming off a split decision win over Andrea Lee last September, at UFC 242.

How do you think Joanne Calderwood will get on against Valentina Shevchenko, when they fight for the 125lbs title?