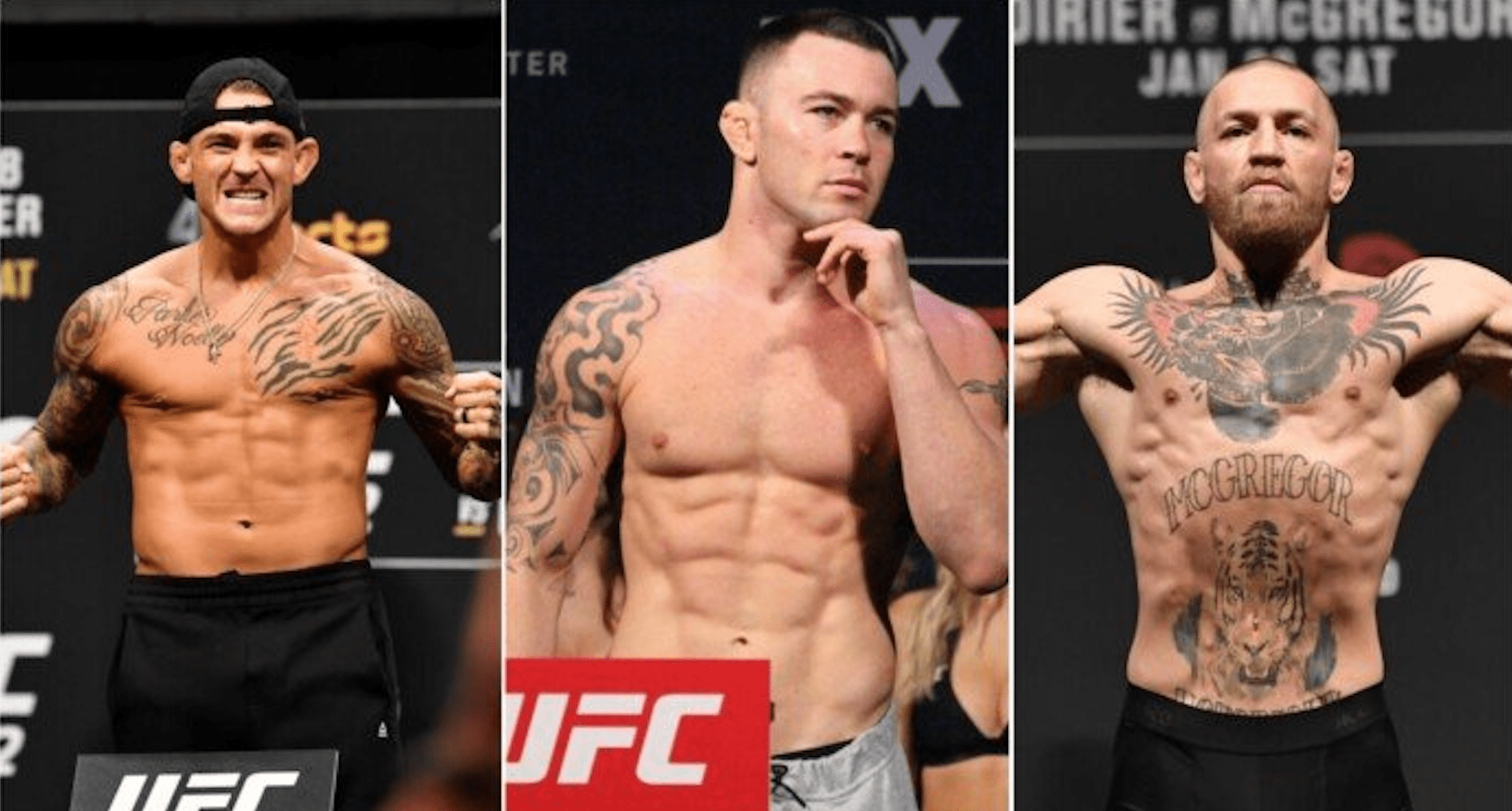 Colby Covington is leaning towards Dustin Poirier to beat Conor McGregor in their trilogy fight this weekend in the UFC 264 main event, but believes that a win over ‘The Notorious’ holds no value anymore.

Having finished Poirier in the first round of their featherweight bout at UFC 178 in 2014, McGregor faced him in the rematch at UFC 257 this past January, where he was brutally TKO’d in the second round.

The former two-division champion looks as focused as ever, and guarantees a highlight-reel victory at UFC 264, which will likely set him up for a title fight against the new UFC lightweight champion, Charles Oliveira.

While McGregor firmly believes that he still has the hunger and skills to recapture the 155lbs belt, Covington begs to differ. Speaking to MMA Fighting, ‘Chaos’ said that Poirier will ‘probably’ beat him again, as he’s only a shadow of his former self.

“Yeah, he’ll probably beat Conor again,” Covington said. “But, I mean, what is that saying? You’re beating a guy that has no motivation left in the sport. And I love Conor. He’s had a great career, done great things in the sport, but your time’s up, too.

Covington hasn’t competed since beating former UFC welterweight champion Tyron Woodley at UFC Vegas 11, but is expected to lock horns with the reigning champion Kamaru Usman in a title rematch later this year.

Do you agree with Colby Covington’s assessment of the UFC 264 main event between Dustin Poirier and Conor McGregor?