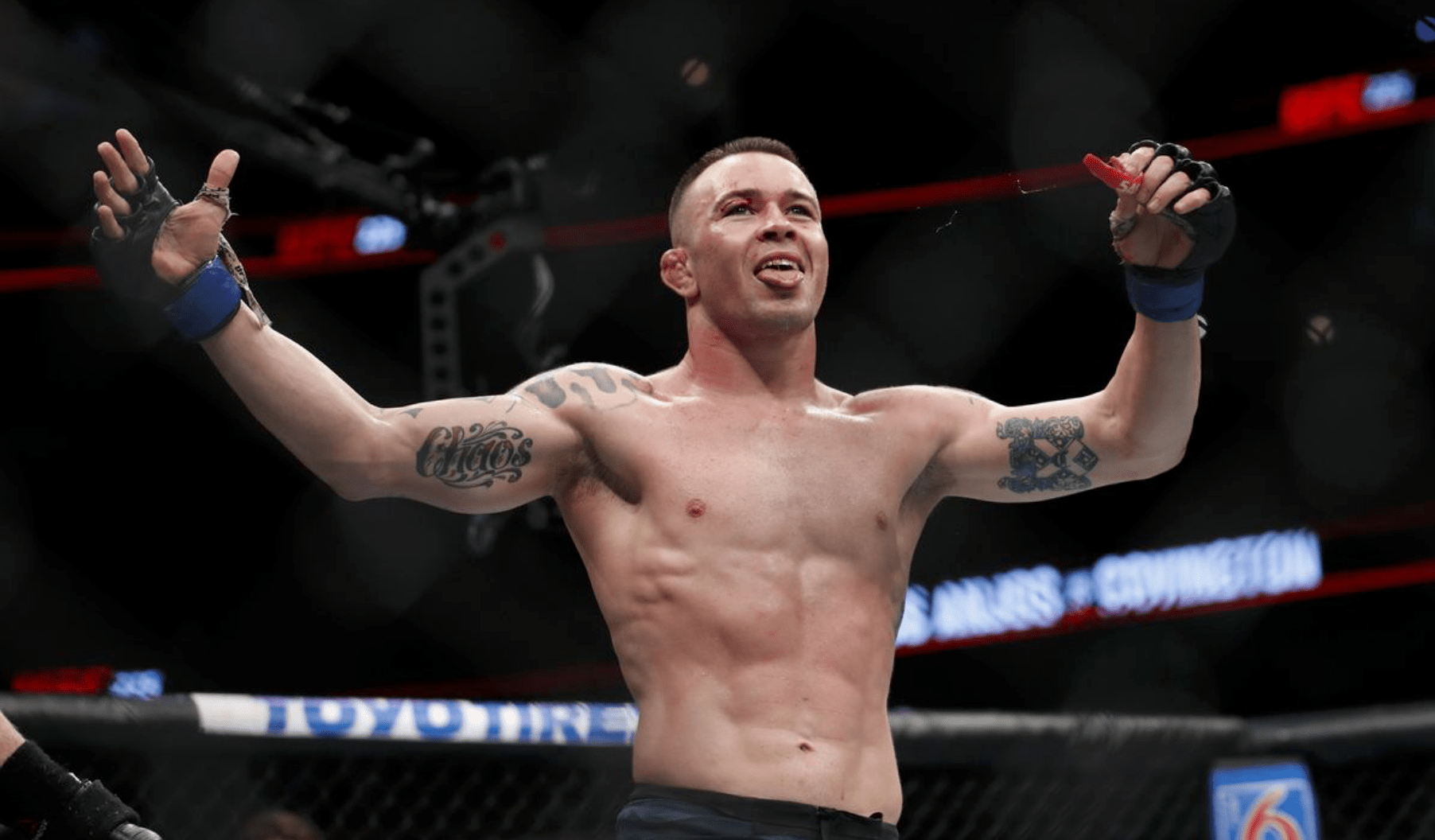 Colby Covington and Anthony Smith have been going back and forth since the start of the year. Covington made a remark about Smith not deserving a title shot, after the news that he would challenge Jon Jones for the UFC light heavyweight title, at UFC 235.

Although Smith didn’t react to this comment, he did hit back at Covington when he attacked Jones on social media. Since then, the two have gone back and forth. You can read about the exchanges of words here and here.

“Yeah, he’s a total mark. You know, the guy, he hasn’t beat anybody that wasn’t ten years past their prime coming off the steroids. He’s on, what, a three-fight win streak, and he was just getting knocked out by [1]85ers. So, the guy’s a complete joke. Everything he’s saying, ‘Oh, we were in the gym.’ Dude, you never came up to me in the gym. You trained on the opposite side of the gym. Who’s the bitch?

“He gets his show-up money to take a loss and that’s the end of him. We’re focusing on me. I’ve got a belt and I’m defending that belt.”

Smith challenges Jones for the UFC light heavyweight title, this weekend in Las Vegas, in the UFC 235 main event.