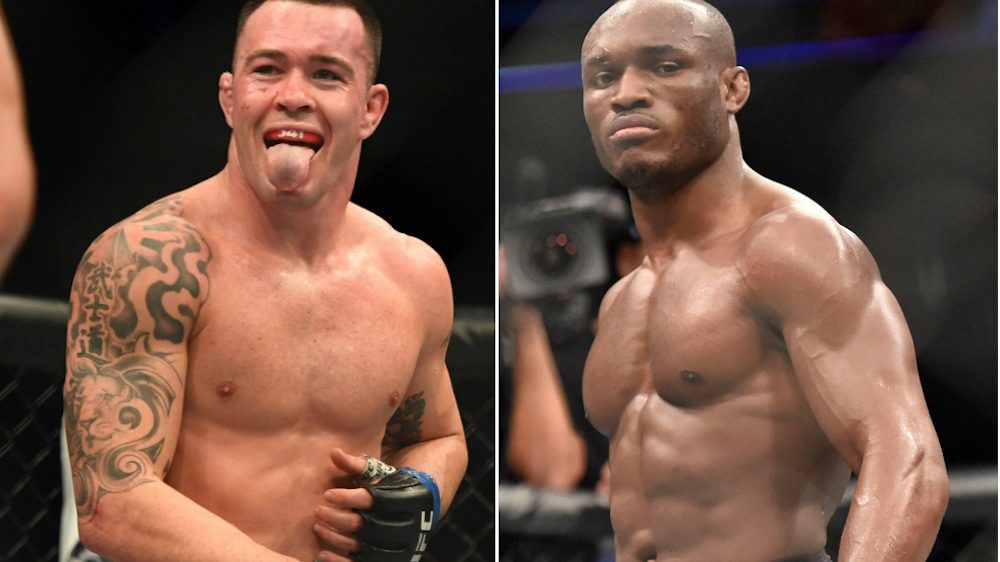 The welterweight title picture between Jorge Masvidal, Colby Covington and champion Kamaru Usman has turned into a bit of merry go-round. Well, that was until UFC confirmed to ESPN that Jorge Masvidal will be facing Nate Diaz in the main event of UFC 244. A pay-per-view which was, until just a couple of days ago, was touted to witness a clash between Covington and Usman in the main event for the welterweight title.

There has been tension brewing between Covington and Usman for some time now. However, Colby and Jorge were good friends, but it now looks like their friendship is out of the window.

Covington recently took to Twitter, to call out both Usman and Jorge Masvidal.

Replying to Jorge’s recent tweet about fighting Nate Diaz, Covington responded, “I know you’re dumb and desperate, but you spelled JOURNEYMAN TITLE wrong junior. Reading is fundamental and #supernecessary. Just like WINNING is #supernecessary to get title fights. You should try both sometime, you trash bag.”

Similarly, Colby fired shots at Usman for his tweet, wanting to headline the MSG card.

“B**ch, you don’t want to fight”, Colby wrote. “Saying dumb s*it like this is why they call you Marty FakeNewsman.”

While Jorge Masvidal versus Nate Diaz now official for UFC 244, Colby will face Kamaru Usman for the welterweight title soon.