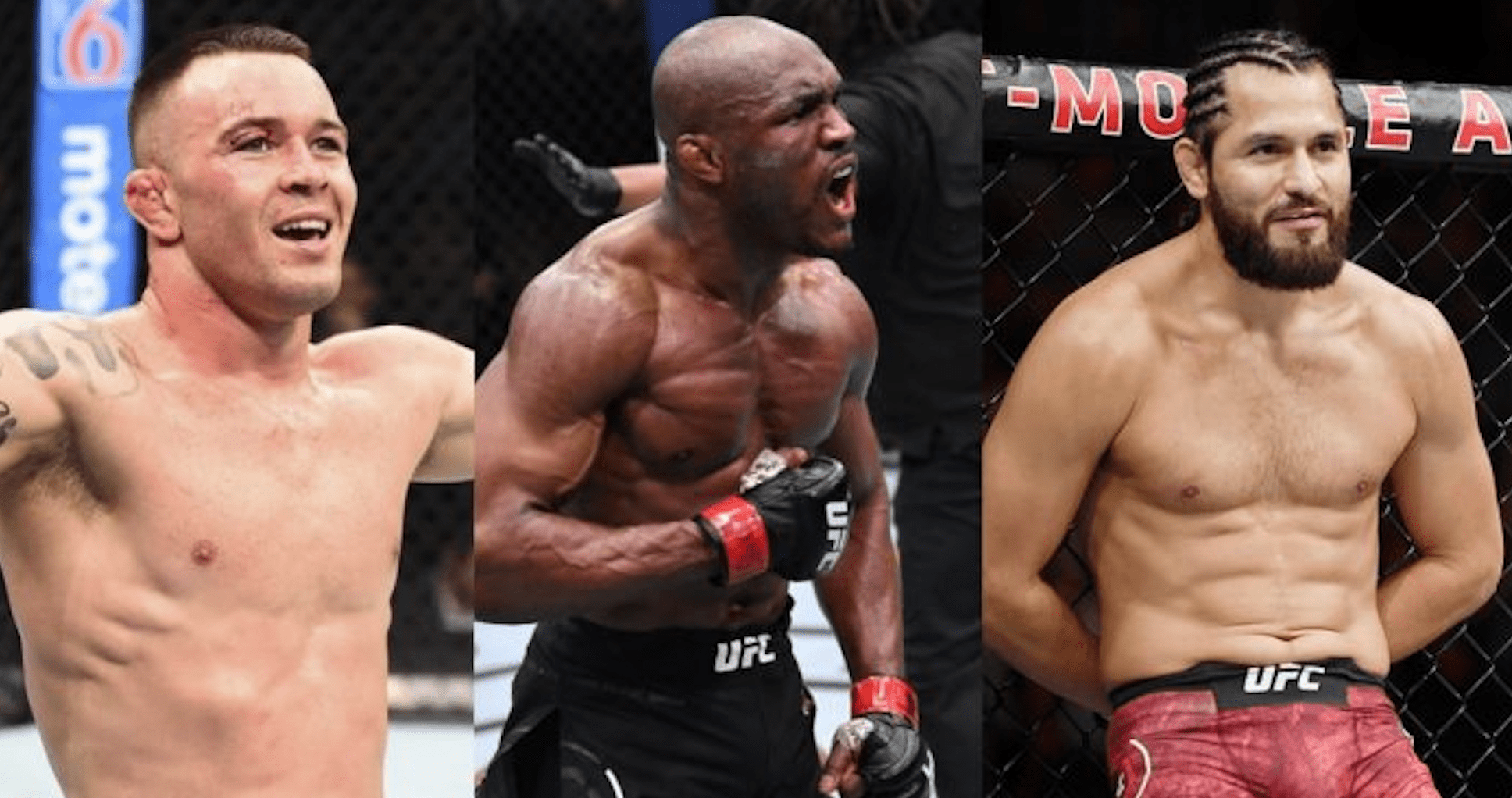 Colby Covington has no doubt in his mind that his next fight will be for the UFC welterweight title, but believes champion Kamaru Usman doesn’t want to fight him.

In their first meeting at UFC 245, Usman stopped Covington in the final minute of the five round main event, but ‘Chaos’ insists that the champion cheated by faking a low blow and eye pokes when he was in trouble. He has also stated previously that referee Mark Goddard prematurely stopped the fight.

Usman has defended his title three times since beating Covington, who has a win over the former champion Tyron Woodley during the same timeframe.

Earlier this week, Dana White confirmed that Covington will challenge Usman next.

Speaking to MMA Junkie (as transcribed by BJPenn.com), Covington said that he is definitely fighting for the title next but accused the ‘CEO of EPO’ Usman of trying to avoid him.

“I’m the number one contender,” Covington said. “There’s a number one next to my name [in the UFC rankings]. I’m going to fight for a world title my next fight, whether it’s going to be Marty, where it’s going to be – we don’t know where, we don’t know who yet, but we will fight for the world title next. Marty’s out there, the CEO of EPO, he doesn’t want to fight. He wants to fight lightweights. He probably wants a trilogy with Masvidal. Last time it was six days, now it’s six weeks, now he probably wants to give Masvidal six months. So he’s only looking to fight lightweights. He wants Michael Chiesa, a guy who is number seven in the rankings that was just getting beat by [Anthony] Pettis like a year ago. Now he’s not even in the UFC no more. So, it’s a complete joke.

Other than Usman, Jorge Masvidal’s name has been on Covington’s lips for the past year or so, but the former interim champion revealed that he’s no longer interested in fighting his former best friend and teammate.

“It doesn’t make sense. I’m not gonna have people downplay my victory if I beat him,” Covington said. “I’ve already owned his soul for the last ten years when we trained together at American Top Team. You can go look on the internet, I used to hold him down in our kitchen and just pat on his face, ‘Get up Masvidal, get up, do something,’ and he couldn’t do anything. So he knows I’m his daddy, I’m his rightful owner, and there’s a reason he ducked the fight for so long. He doesn’t want to fight me.

“He knows I own the keys to his soul, so I don’t know. If the UFC really wants to do it, I’m the people’s champ, and I’m America’s champ for a reason. I’ll do what the people want, what the UFC want. I want to put the biggest and best fights in the organisation, but I don’t feel like he’s the biggest and best fight in the organisation. The guy has almost twenty losses on his record, he’s nothing more than a journeyman at this point, so his ten seconds of fame are up, and there’s nothing for me to gain anymore.”

What do you make of Colby Covington’s comments on Kamaru Usman and Jorge Masvidal?