Colby Covington Suspicious That Robbie Lawler Looks Better Than Ever 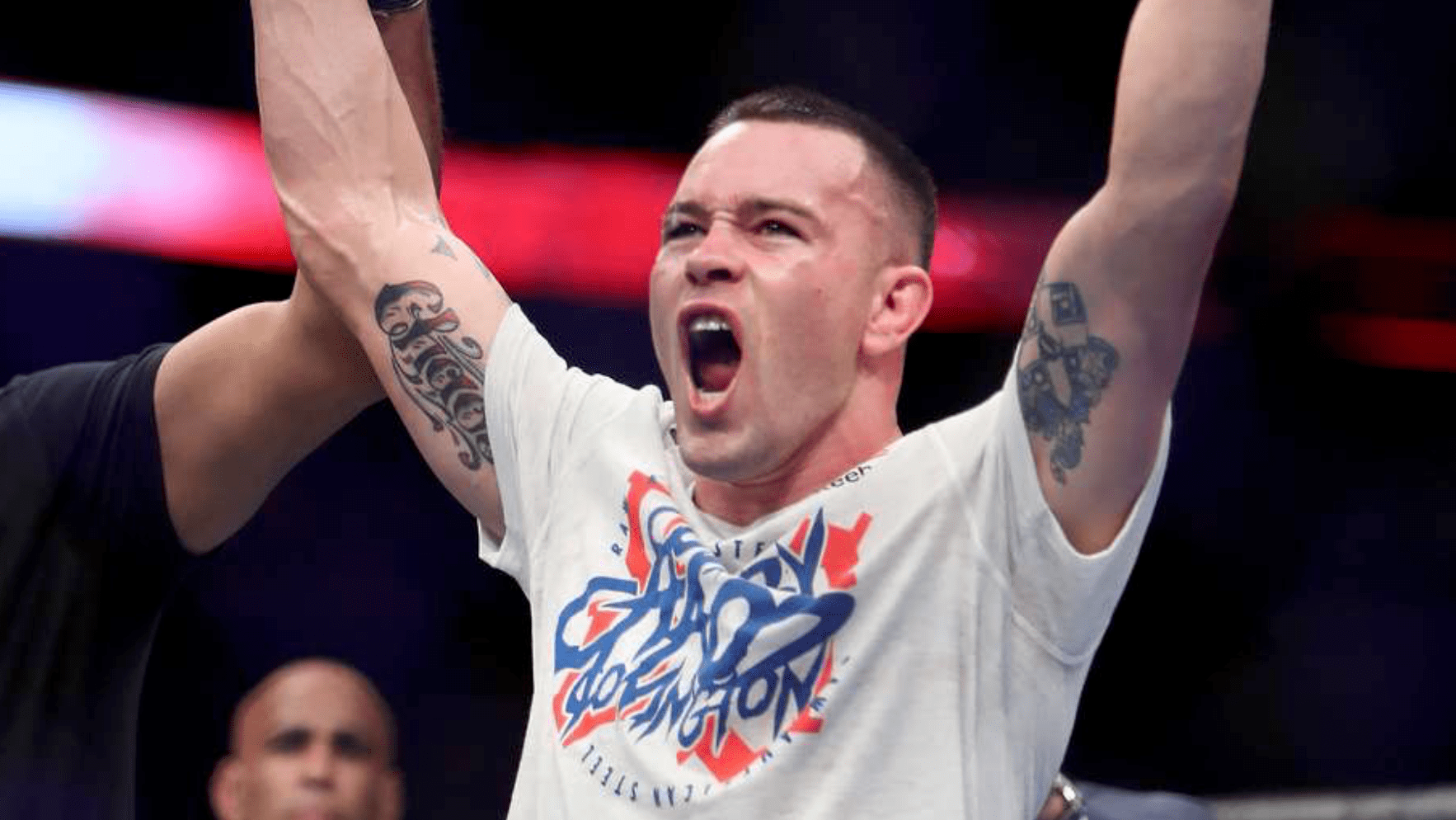 Colby Covington and Robbie Lawler are set to meet inside the Octagon, in the UFC Newark main event next month. And although the two used to train together at American Top Team in Florida, it hasn’t stopped Covington from trash talking his former teammate.

Speaking to Submission Radio, Covington spoke about how Lawler is looking better than ever. Before questioning how ‘Ruthless’ looks stronger and better now at 37 years old, than he did in his prime.

“I want the best Robbie Lawler. I want to see the best ‘Ruthless’ Robbie Lawler. And I think we’re going to see that. I think in his last fight, when he fought Ben Asscream and he left him for dead and he knocked him out in that first round, he looked physically better than he’s looked in his whole entire career. So I don’t want to point to science or other things but you would think at that age he wouldn’t look as good as he looks.”

“I mean, I trained with the guy in his prime, in his early 30’s and you’re gonna tell me in his late 30’s now, he looks better than he’s ever looked his whole entire career? And this is after he’s taken the most significant strikes in UFC history. This is after all the wars he’s put his body through. And then just all of a sudden, he’s just on some super potion and he just looks better than ever.

“You know, let’s be honest guys, it doesn’t make sense. I don’t want to say what I know you guys want me to say. I’m gonna let the people speak, I’m going to let the people be the judge of that. But I mean, let’s be honest guys, you don’t just in your late 30’s just all of a sudden just have a fountain of youth and you’re just stronger and better than you’ve ever been in your whole entire career. I’m prepared for the best Robbie Lawler.”

Trash talking his former teammate should be no surprise, going on how Covington has conducted himself in recent years. But interestingly, CombatChat recently posted a snippet of a Bloody Elbow interview from in 2016, where Covington had nothing but nice things to say about his then teammate, Lawler.

UFC Newark goes down on August 3rd, at the Prudential Center in Newark, New Jersey.

What are your thoughts on Colby Covington’s comments on Robbie Lawler suspiciously looking stronger and better than ever?