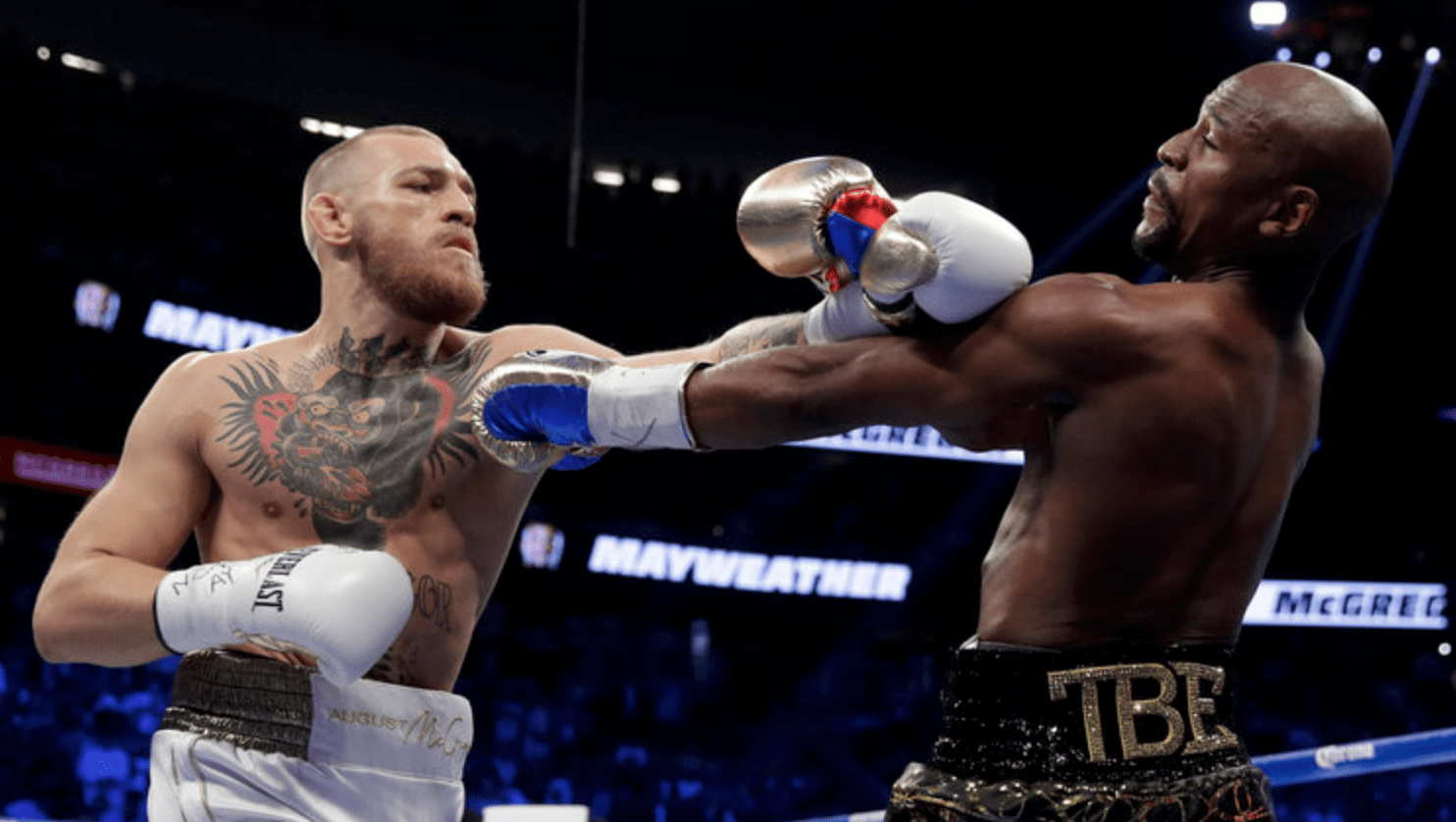 Following the huge upset at Madison Square Garden, where Andy Ruiz Jr. shocked the world by beating Anthony Joshua, Conor McGregor took to Twitter to call for a rematch with Floyd Mayweather. Or ‘Juan Manuel Mayweather’, as McGregor called him in his tweet. Referring to the Mexican like style, in which he says Mayweather used to beat him when they first fought almost two years ago.

McGregor added that this time he would train for the fight at his old club, referring to the Crumlin Boxing Club, in Dublin. The former UFC two division champion recently fought Michael McGrane in an amateur boxing contest at the club in April. This came a few days after he had returned to his first ever boxing club to train.

Although it looks like McGregor plans to ditch SBG Ireland for a boxing contest, Coach John Kavanagh recently confirmed that he expects Conor to return to SBG for his next MMA training camp.

As well as challenging Mayweather to a rematch, McGregor also took to Twitter to congratulate Katie Taylor on her win over Delfine Persoon, on the Joshua vs Ruiz undercard.

Despite currently having his hand in a cast and posting a retirement tweet in March, McGregor has been expected to return to the UFC Octagon this year. Although after his recent tweets, maybe we will see him inside a ring before we see him back inside the cage.

Who would you like to see Conor McGregor face next?