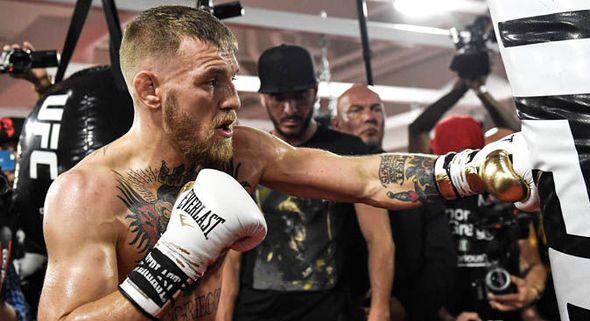 On Friday night, Conor McGregor returned to the boxing ring, where he took on one the amateurs at Crumlin Boxing Club, in Dublin.

This comes a couple of days after McGregor returned to train in his first ever boxing club, in his home town.

It was the first time McGregor has competed in a boxing contest since he took on boxing great Floyd Mayweather, in August of 2017. The former UFC two division champion was stopped in the tenth round against ‘Money’.

McGregor is due to meet UFC President Dana White next week in Miami, to discuss returning to the Octagon. In his last UFC bout, the Irish man lost to Khabib Nurmagomedov.

McGregor has been making it extra clear recently, that he wants nothing more than that rematch with Khabib.