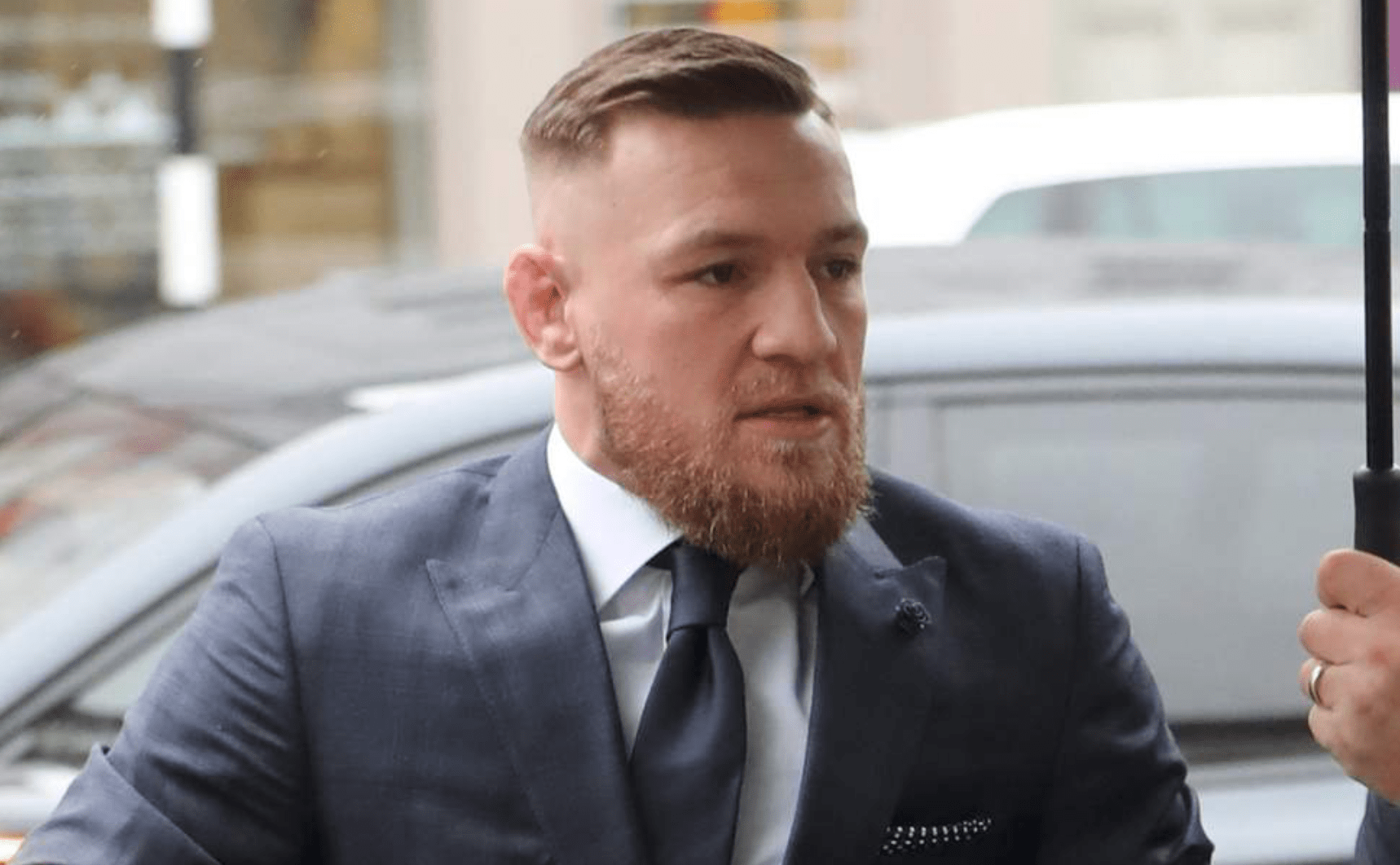 Conor McGregor really is a fan of Kron Gracie. The day after tweeting how excited he was to see him compete in the UFC Octagon for the first time, he posted another tweet, this time congratulating the son of Rickson.

Kron won his UFC debut with a rear naked choke, after only two minutes and six seconds of the first round, against Alex Caseres. The fight went down on the main card of UFC Phoenix.

Obviously inspired, soon after posting this message to Kron, McGregor posted a video of his working his BJJ.

Kron obviously appreciated the respect the Irish man showed towards his family, as he told the media after his win at UFC Phoenix.

“It’s kinda cool to get the respect. He respects the Gracie family because it’s true that none of us would be here without my uncle creating the UFC, so yeah it’s kind of surreal sometimes that I am in the situation that I am in”

McGregor, who lost his last fight to Khabib Nurmagomedov at UFC 229, is expected to fight ‘Cowboy’ Cerrone this summer.

You can see McGregor show his respect to Kron and the Gracie family, and to Bas Rutten as well, here.