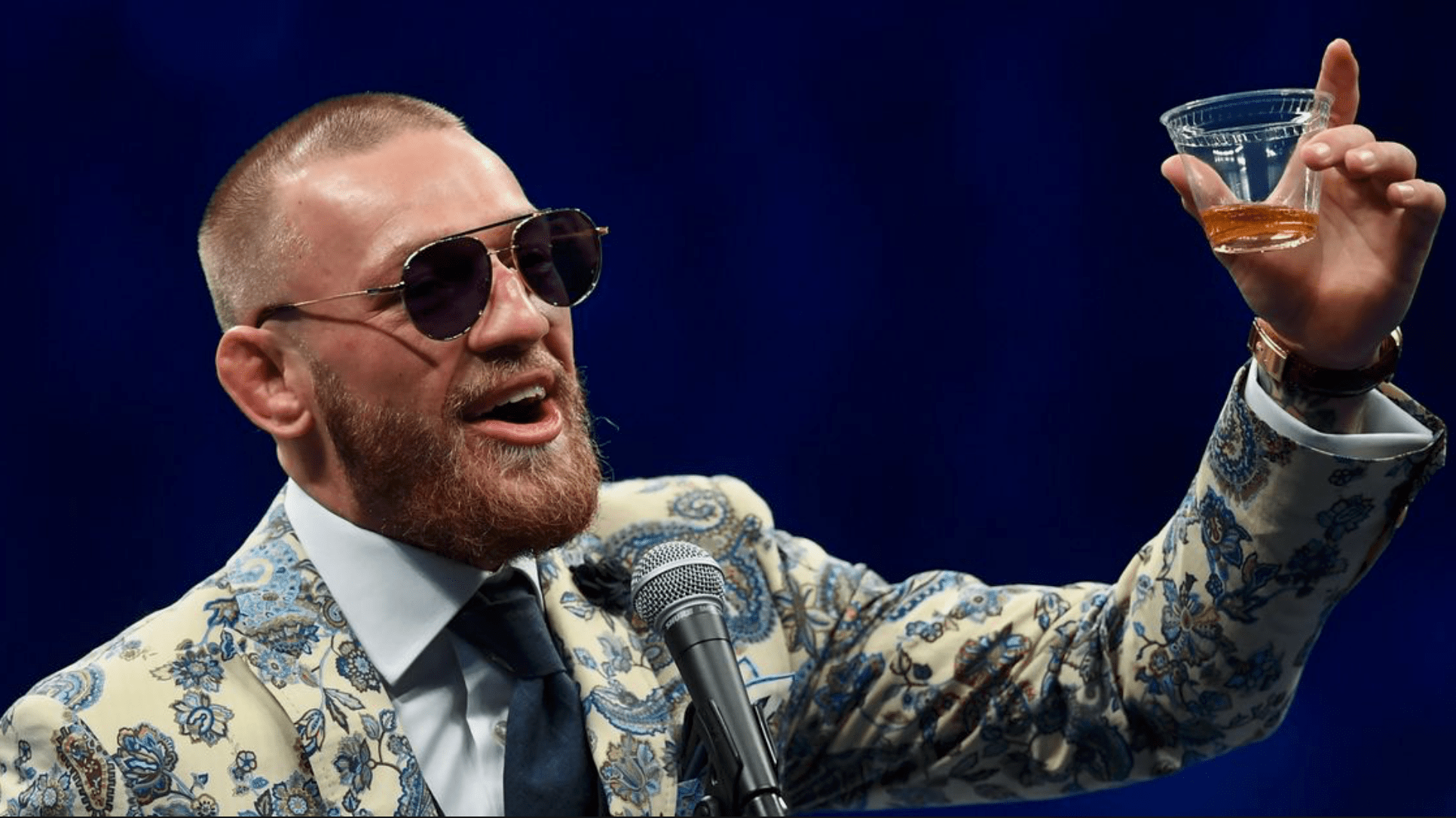 In the last hour, Conor McGregor has taken to Twitter to have a little rant. First to be on the receiving end, was referee Marc Goddard. The two have a history and on this occasion, the Irish man wasn’t happy with his officiating in the UFC 240 bout between Gavin Tucker and Seung Woo Choi. Tucker landed an illegal knee on Woo Choi before going on to win via a rear naked choke in the third round.

After this, McGregor hit out at Khabib Nurmagomedov. Stating that he got away with a crafty illegal knee to the face of Khabib, during their fight at UFC 229. McGregor went on to say that referee Herb Dean should have stood the pair up in the first round.

Khabib went on to submit McGregor in the fourth round. Before a brawl broke after Khabib jumped the cage and lunged at McGregor’s friend and teammate, Dillon Danis.

After having his little rant, the former UFC two division champion then showed his respect to UFC 240 headliners Max Holloway and Frankie Edgar.

Neither McGregor nor Khabib have fought since UFC 229. But while there is no news as to when McGregor will return, Khabib will defend his UFC lightweight title against the interim champion Dustin Poirier, at UFC 242.

Do you think we’ll see a rematch between Conor McGregor and Khabib Nurmagomedov in 2020?