Conor McGregor Has His Hand In A Cast 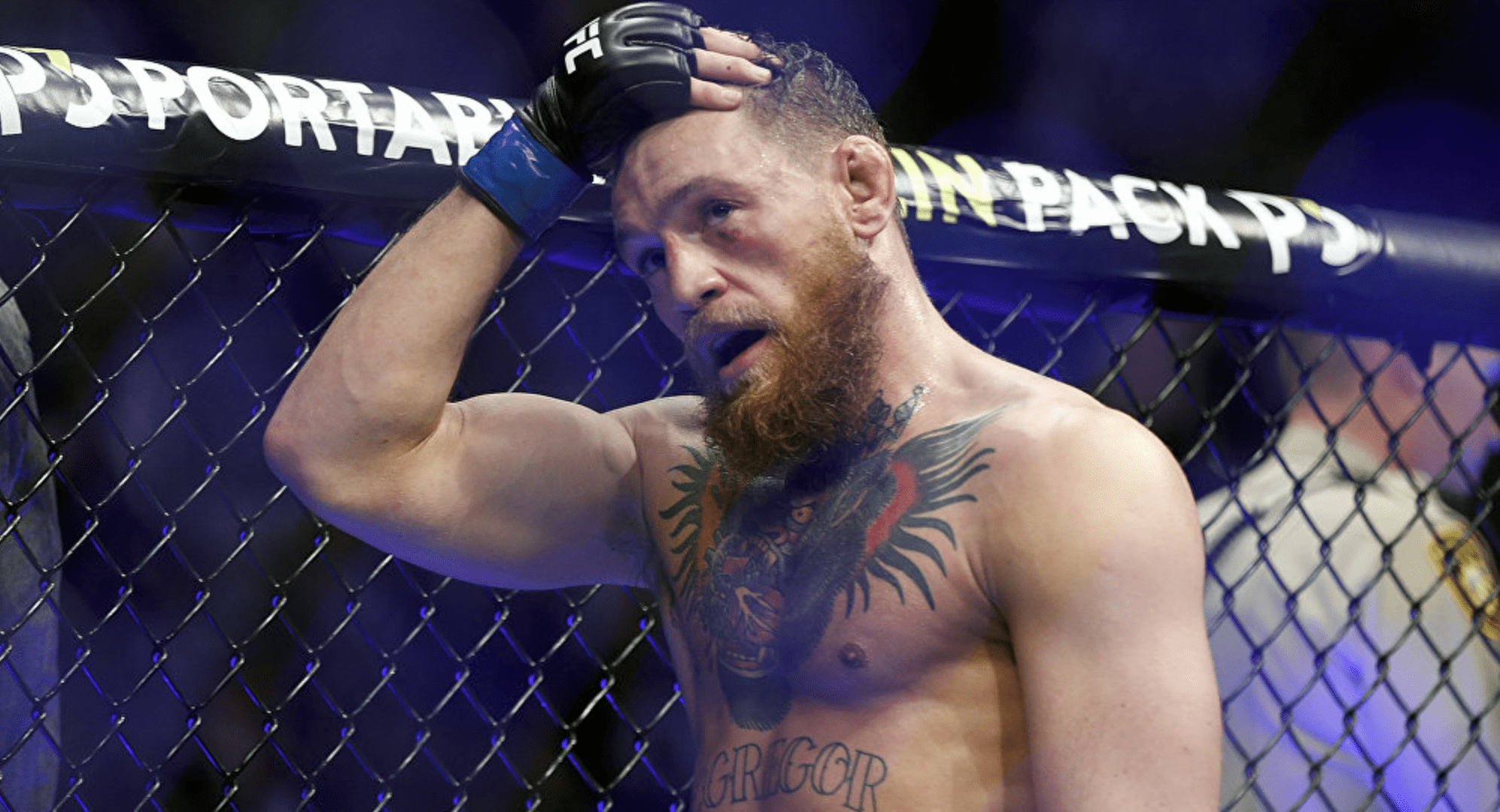 Despite posting a retirement tweet in March, Conor McGregor has since stated that he will fight again. Both he and UFC president Dana White, have said that the two of them will sit down and negotiate a new deal in the near future.

We will have to wait a little longer for McGregor to return to the UFC Octagon though, after he posted a photo to Instagram a few hours ago of his hand in a cast, with what looks like a broken thumb.

Despite having his hand in a cast, the former UFC two division champion remained defiant and positive, commenting that ‘Nothing will stop me.’

McGregor recently spoke to Tony Robbins about several topics, including accusing Khabib Nurmagomedov and his team of running away from a rematch and the infamous brawl that followed his loss to Khabib at UFC 229. You can read more about that here and here.

Dana had previously said that McGregor would likely return in the summer. Although it is looking more like the end of summer or early autumn now.

Who would you like to see Conor McGregor return against?