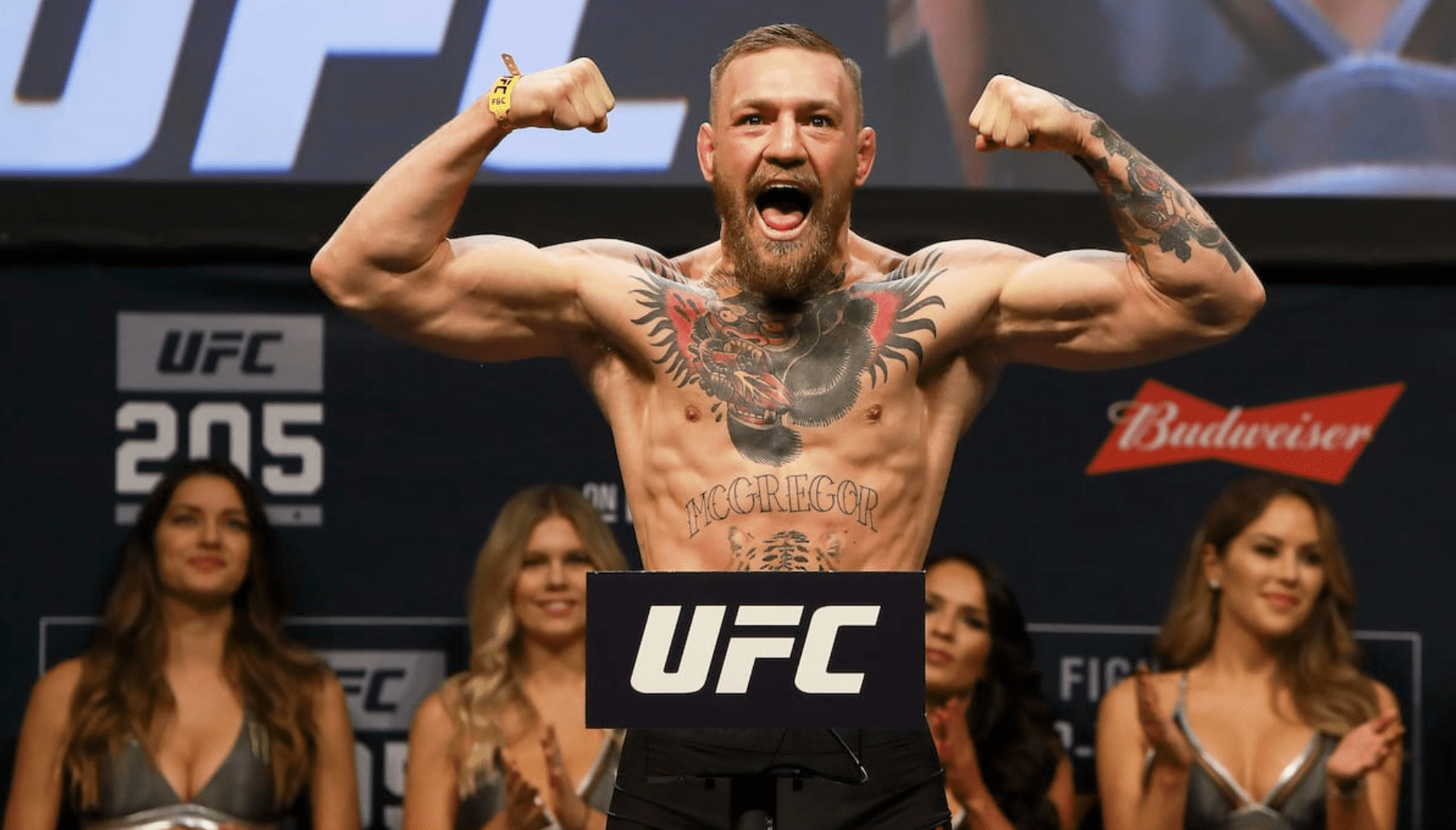 Yesterday we reported how Georges St-Pierre’s long term coach Firas Zahabi, tipped Max Holloway to win in a rematch with Conor McGregor. Saying that there was a blueprint to beat the Irish man now.

You can read all about what Zahabi said about McGregor here.

Well, it looks like McGregor has just caught hold of what the Tristar Gym Head Coach has said and fired back in a tweet.

‘The Notorious’ followed that tweet with another three minutes later telling all the ing mouthy clock hitters to stay ready.

McGregor is still waiting to find out the length of his suspension by the Nevada State Athletic Commission, after the fracas that followed his loss to Khabib Nurmagomedov, at UFC 229.

Once this has been determined, we should have a better idea of when we will see the former double champion return to the Octagon. It’ll certainly be interesting to see who he faces next. And whether we get to see a rematch with Max Holloway at lightweight, at some point.

‘Ragin’ Al Iaquinta has since responded to Conor’s tweet. Which of course led to McGregor firing back again and a bit of back and forth!