Conor McGregor On Next Opponent: ‘I Can Pick Who I Please’ 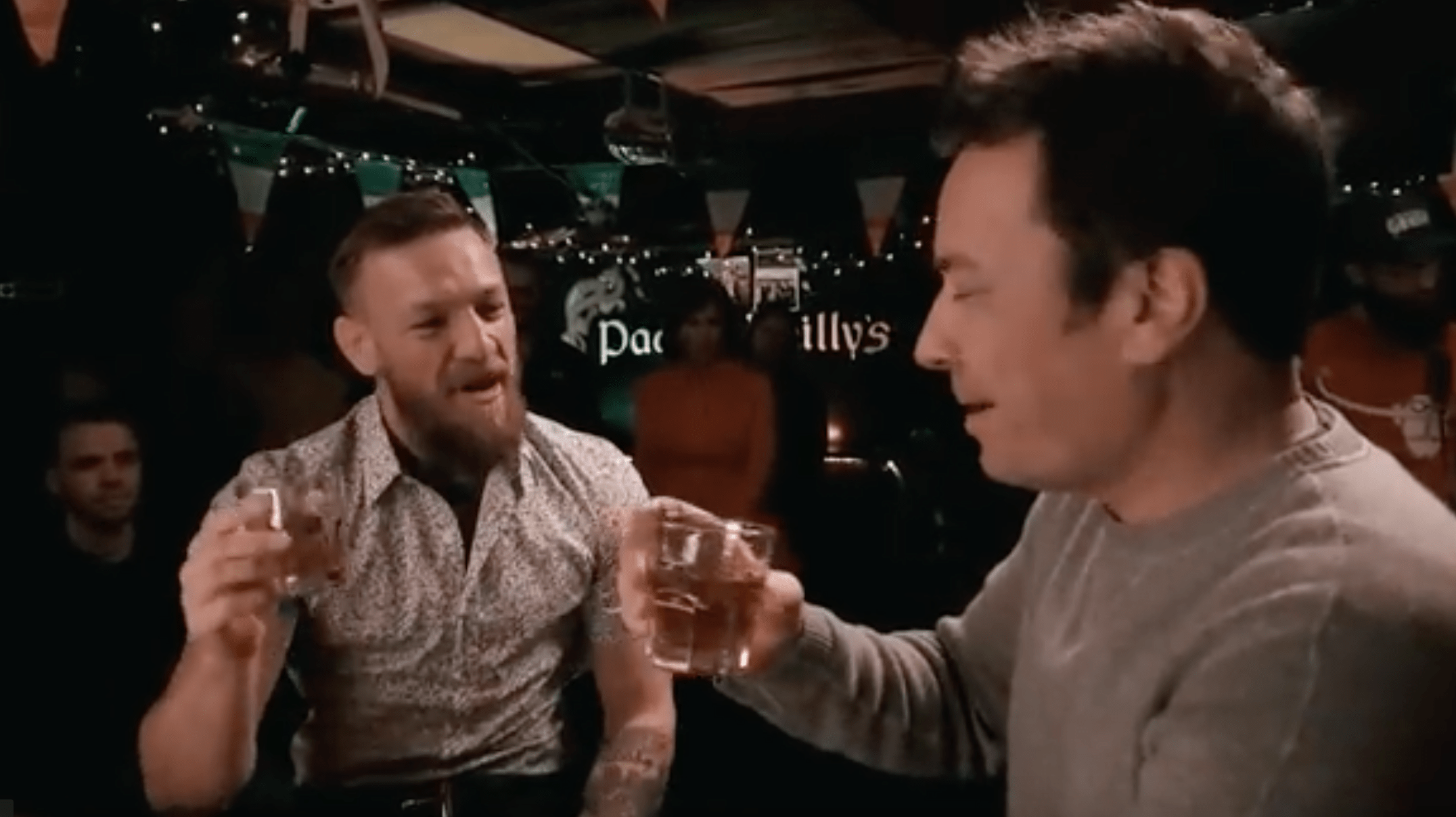 Conor McGregor was recently a guest on ‘The Tonight Show Starring Jimmy Fallon’. During his appearance, the topic came up of the Irish man’s next fight.

“There are many opponents. In reality, I can pick who I please.”

The former two division champion said that he doesn’t need to fight ever again but it’s what he loves to do.

“I don’t necessarily need to fight. I am set for life, my family is set for life, we are good. But I am eager to fight, so we’ll see what happens. I’m just staying ready, as I like to say.”

McGregor is currently suspended until next month, for his part in the UFC 229 brawl. It was speculated that he would face ‘Cowboy’ Cerrone at UFC 239, on July 6th but ‘Cowboy’ is now set to fight Al Iaquinta, in the main event of UFC Ottawa.

Conor has discussed recently the possibility of giving rematches to Max Holloway, Dustin Poirier and Jose Aldo. As well as fighting Nate Diaz and Floyd Mayweather again. You can see McGregor discuss these potential rematches here and here.

McGregor has expressed that the Khabib Nurmagomedov rematch is the fight he really wants but as this isn’t going to happen, he has previously said that he will fight whoever he needs to, to get the Khabib rematch. You can see McGregor recently discuss the Khabib fight here.

Who would you like to see McGregor fight next?