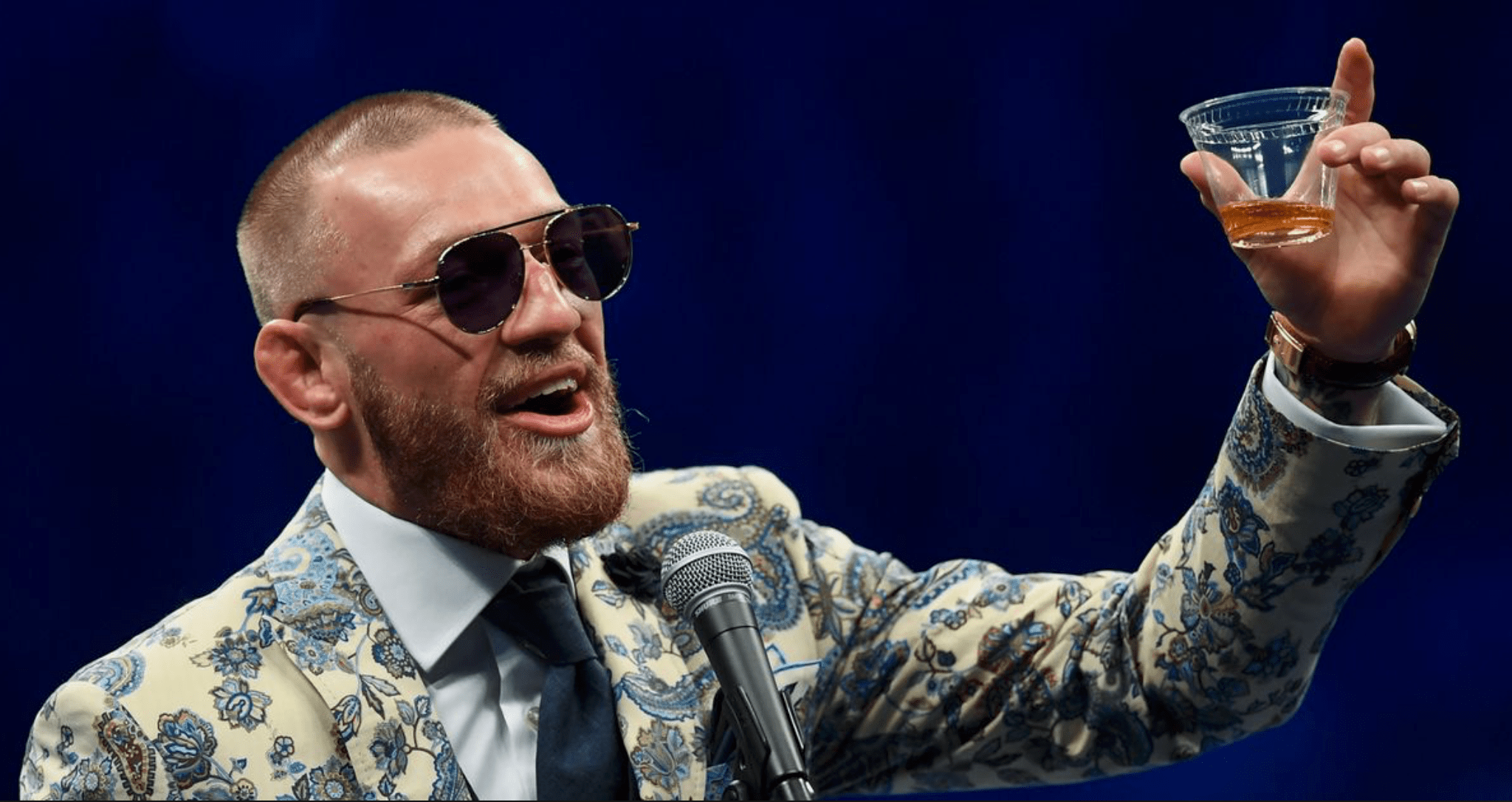 Anthony Smith may have come up short against Jon Jones in the main event of UFC 235 but his ‘Lion Heart’ proved to win over the hearts of many fans. And a certain Conor McGregor, who tweeted his admiration for the challenger.

McGregor had kind words to say to Jon Jones also and obviously enjoyed the show, that was UFC 235.

You can see the full results of UFC 235 here.