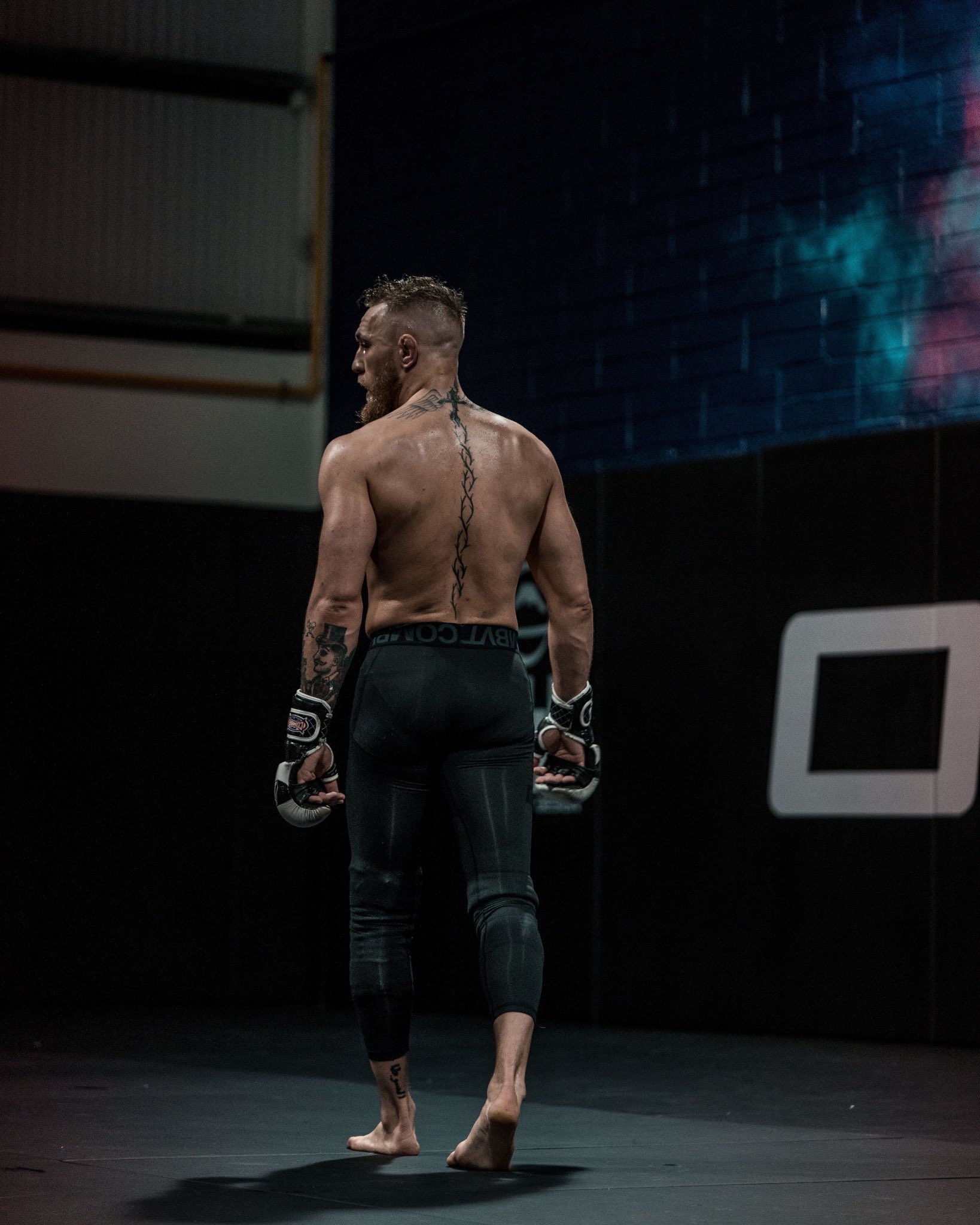 Conor McGregor is at it again!

At UFC Brooklyn, Henry Cejudo stopped TJ Dillashaw in just 32 seconds of the first round via TKO. While the MMA world expressed their shock and surprise at how the fight turned out, one former ‘champ-champ’ took to social media to give his thoughts on the fight.

Conor McGregor, who recently fought — and lost — to Khabib Nurmagomedov, congratulated Henry Cejudo, while offering his sympathies to TJ Dillashaw. Conor also refreshed the fans’ memories that she still held the record for the fastest KO in a title fight.

There have been speculations that McGregor is expected to fight former title challenger Donald Cerrone. Cerrone won his fight at UFC Brooklyn, which saw him return to the lightweight division. Conor then congratulated ‘Cowboy’, and said that he would be down for a fight with him.

It is still unclear when McGregor will step back inside the Octagon, but with Cerrone’s win, you can expect the two to throw down inside the cage sometime this year.