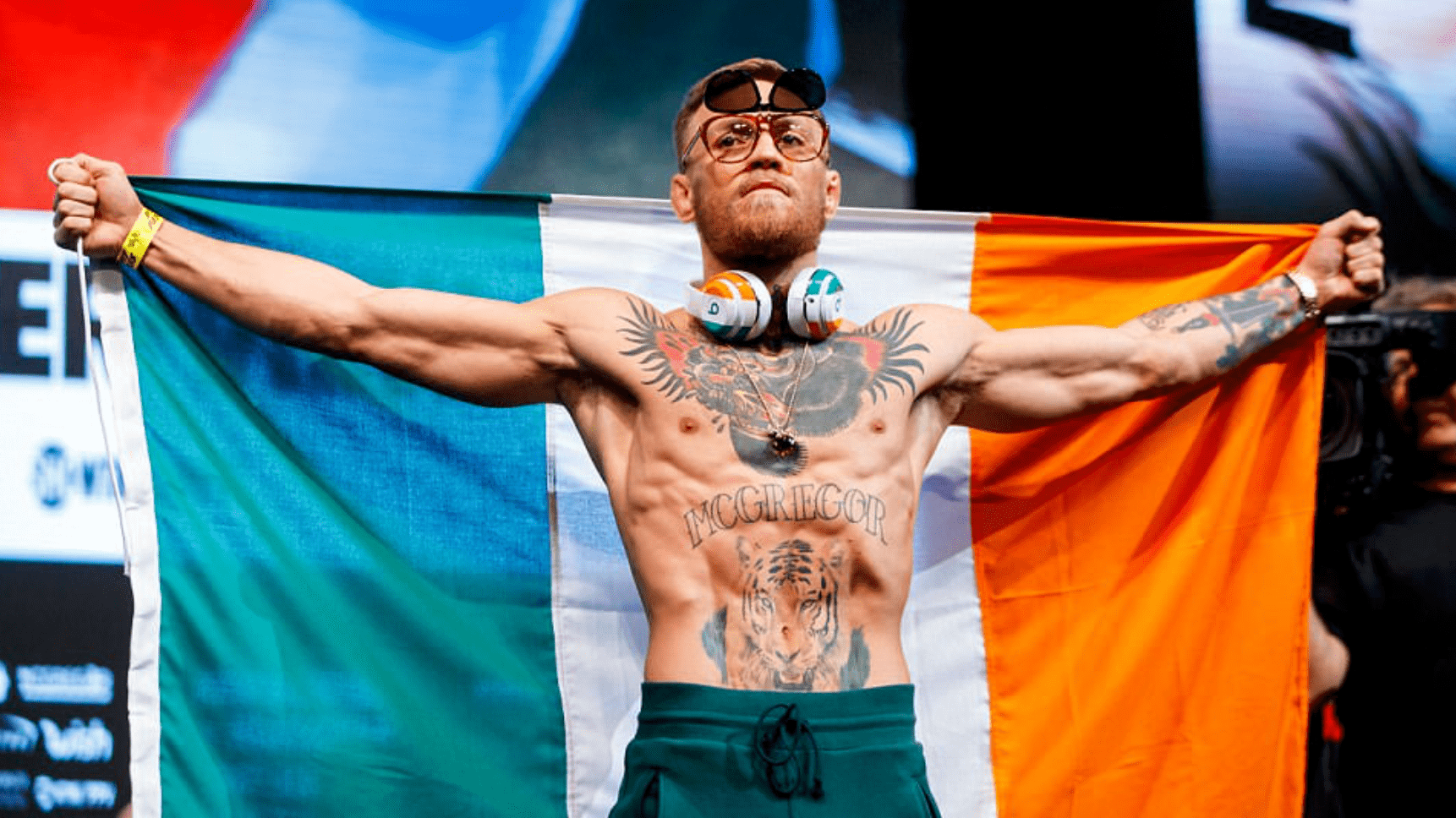 Conor McGregor hasn’t fought inside the Octagon since late last year. The Irishman lost to Khabib Nurmagomedov in a one-sided affair. However, he still finds himself in the news often, albeit not for the best of reasons.

More recently, a video surfaced of McGregor punching an old man in a pub. The video released by TMZ shows Conor distributing samples of his Proper 12 Whiskey back in April in a pub in Ireland. However, when one gentleman appeared to have refused the offer, Conor was seen clocking him with a cheap shot.

McGregor finally opened up about the incident in an interview given to ESPN’s Ariel Helwani.

“In reality it doesn’t matter what happened there. I was in the wrong”, McGregor said (transcript via MMA Fighting). “That man deserved to enjoy his time in the pub without having it to end the way it did. Although five months ago it was and I tried to make amends and I made amends back then.

“That does not even matter. I was in the wrong. I must come here before you and take accountability and take responsibility.”

“I owe it to my mother, my father, my family. I owe it to the people who trained me in martial arts. That’s not who I am”, McGregor stated. “That’s not the reason I got into martial arts or studying combat sports. The reason I got into it was to defend against that type of scenario so to see that and although I have been making steps and continually making steps to do better and be better, to see it, it’s like a dagger into my heart as a young martial artist.

“I’m just here to own up to that and move on and carry on and face what’s coming with it.”

According to reports, the authorities in Ireland are still investigating the incident. While Conor said he has made amends, it is still likely that he may face some form of punishment.

Back in late 2018, Conor and Khabib were embroiled in a heated rivalry leading up to the UFC 229 title fight. Both men crossed the proverbial line in the sand and said things that shouldn’t have been said. Khabib then dominated the fight, but Conor now wants to get his redemption.

Conor told Helwani that he would return to the Octagon this year in all likelihood. Furthermore, he also stated that he did certain things wrong the last time.

“I want my world title back, I want that redemption,” McGregor said. “The camp (leading up to the fight) was incorrect. I’ve learned so much from that.”