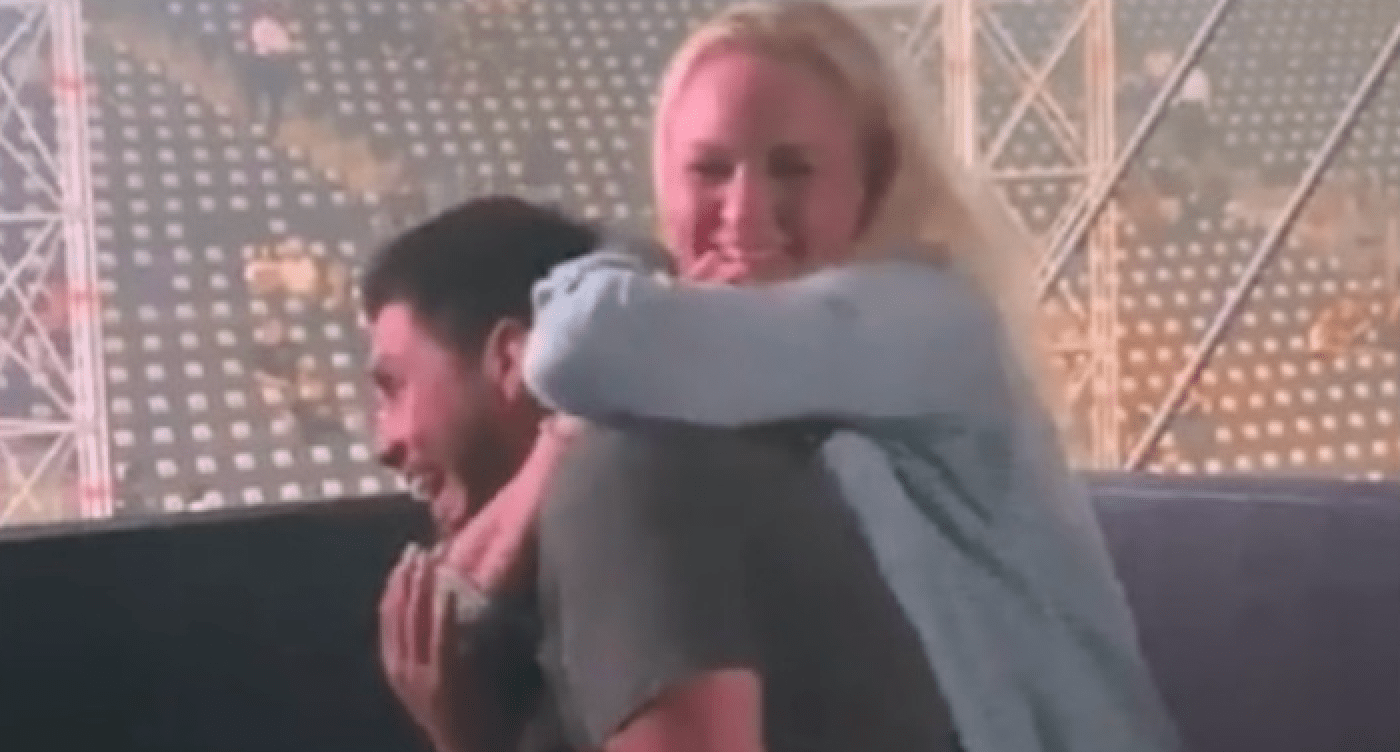 It’s been four months since ‘Triple C’ was born, when Henry Cejudo defeated Marlon Moraes at UFC 238, to become a UFC two division champion. Since then, ‘Triple C’ has called out half the UFC roster, and not just on the men’s side. One of those fighters called out was Valentina Shevchenko. But according to Conor McGregor, if the two were to fight, he would back the elder Shevchenko sister to ‘spark’ Cejudo.

Of course, Cejudo hasn’t been serious when he’s called out the likes of Shevchenko and Zhang Weili. But that hasn’t stopped fighters and fans from all around the world predicting who would win in a battle of the sexes.

During his press conference in Russia last week, McGregor was asked who he thought would win between the UFC flyweight and bantamweight champion, and the women’s flyweight champion (as transcribed by LowKickMMA).

“I’d go Valentina Shevchenko. I tell you what, that Shevchenko, that woman – the Shevchenko sisters are phenomenal fighters. Valentina is unbelievable. One of the greatest female fighters there ever was.

“So I would say Valentina, with the length and the range and the dangerous strikes, would probably spark Henry.”

Following Cejudo’s tongue in cheek call out of Shevchenko, the two came face-to-face at UFC 242, where they were seen on camera having a little play fight.

Shevchenko is coming off a second successful title defence at UFC Montevideo in August, when she beat Liz Carmouche via unanimous decision.

Cejudo is currently on the sidelines, following surgery on his left shoulder after his win at UFC 238. McGregor announced at the Moscow press conference that he is set to return at UFC 246, on January 18th. Although the UFC hasn’t confirmed this yet.

Who do you think would win in a fight, Valentina Shevchenko or Henry Cejudo?