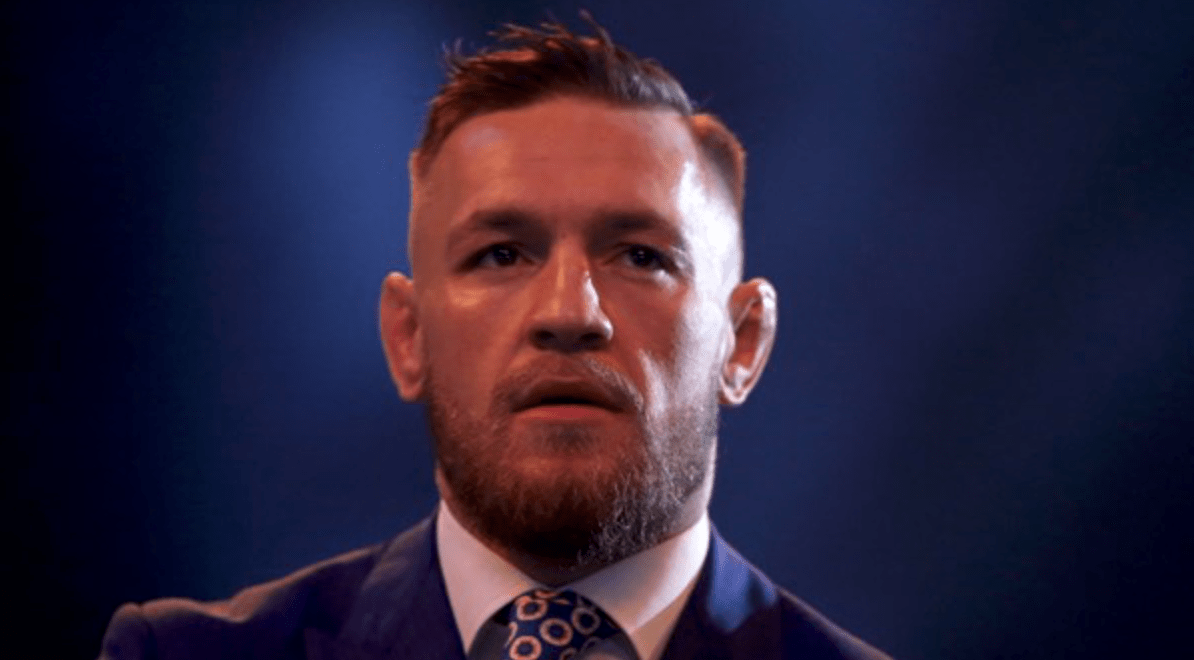 The charges against Conor McGregor have been reduced, for the incident in Miami last month, that saw him grab a fan’s mobile phone and smash it up.

McGregor was arrested later that day and then released after posting bail. In case you missed the incident, you can see the video here and read about it here.

Originally, McGregor was facing two felony charges for criminal mischief and for strong-arm robbery. However, after reviewing the evidence, the charges have been dropped to a misdemeanour and robbery by sudden snatching (a third-degree felony).

McGregor is scheduled to attend a hearing on April 10th, to settle his newly reduced charges. There’s a chance the outcome could effect his ability to enter the United States in the future.

“Like his other arrest, his biggest problem is the effect that a conviction will have on his immigration status. A conviction for this offence qualifies as an aggravated felony. It remains a privilege to enter the US and not a right. So if there is a conviction, that will allow US immigration authorities to prevent him from entering the US on a visitor or work visa.”

So although the reduced charges are good news for the Irish man, he still could potentially receive a six year prison sentence. Although this is very unlikely.