Corey Anderson: Bellator’s 205lbs Division Is Better Than The UFC’s 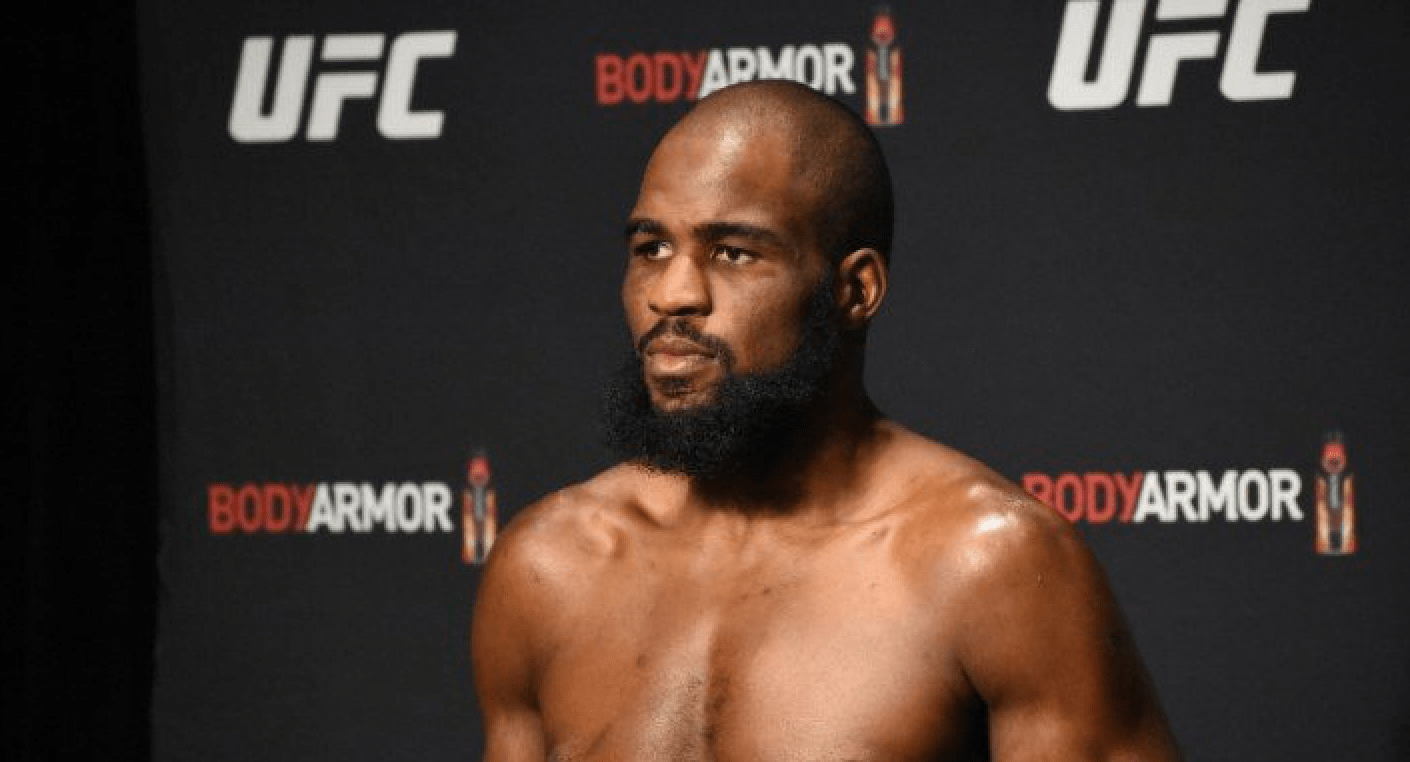 With the recent addition of Yoel Romero, Anthony Johnson, and Corey Anderson in the mix, Bellator is boasting a seriously stacked light heavyweight division.

Anderson and Romero were released by the UFC last year, while Johnson mutually parted ways with the organisation. All three fighters eventually ended up signing with Bellator to join the likes of Ryan Bader and Phil Davis, as top contenders to challenge the reigning champion Vadim Nemkov, who is riding an impressive seven fight win streak.

With so many interesting potential 205lbs matchups in Bellator, Anderson told MMA Fighting that the ViacomCBS-owned promotion has a better light heavyweight division than that of the UFC.

“I just feel right now Bellator has the upper hand,” Anderson said. “[Jon] Jones has left. They’ve got these hype trains. These young guys UFC has coming in they’re trying to hype up, but I feel like their legitimacy aren’t like the vets that were there that are in Bellator now.”

With long time UFC light heavyweight champion Jon Jones moving up to heavyweight, Anderson believes that the UFC 205lbs division doesn’t have enough star power, and that Bellator has legitimate fighters, who have competed at the top level for the majority of their careers.

“These last two signings they made definitely made it a stronger case,” Anderson stated. “At first, I was in the UFC and I was number four when I left. The only person I hadn’t fought was Jon Jones and Dominick Reyes. I had beat Jan Blachowicz once, and Anthony Smith was above me but we see where Anthony Smith’s at now. He just got first win in a while against an unranked guy.

Being Cut Means Nothing

Giving the example of Brandon Moreno, who was cut from the UFC in 2018 but made a stunning return to the promotion, Anderson said that being released doesn’t mean a fighter isn’t good enough anymore.

In December last year, Dana White hinted that the reason Romero was released from the promotion was his age and losing record as of late. Anderson however argues that although ‘The Soldier of God’ lost four of his last five fights in the UFC, three of them were for a title.

“Yeah, you let go of Yoel Romero cause he’s 40 years old or whatever and he’s like 1-4 in his last five or whatever, but all of his last fights were title fights,” Anderson argued. “What does that say? If he was fighting for titles in the UFC all his last fights, that means there’s a reason. He’s really good. He’s coming over to Bellator. Just another reason to make Bellator that much better. I’m just excited.”

Sharing the same views as Bellator CEO Scott Coker, Anderson said that the UFC, with its recent moves, has made their rival promotion even stronger by letting go of some of their top fighters.

“It’s big names coming,” Anderson said. “That’s just making the legitimacy of Bellator, not just at 205 but the promotion with the moves they’re making, period. It makes them look very legit. The UFC are cutting ties with a lot of people, letting a lot of people go. A lot of the people that I feel shouldn’t be let go. That’s just making us stronger over in Bellator. Making us look even better.

“Dana’s always going to say his division’s the best. He’s going to say whatever he has to bag the reason why he had to let these people go, make it seem legit, but at the end of the day it doesn’t matter what you say. World champs or not, they were some of the best in the world.”

Do you agree with Corey Anderson, that Bellator’s light heavyweight division is better than that of the UFC?