Corey Anderson Calls Out Jon Jones And Gets A Response 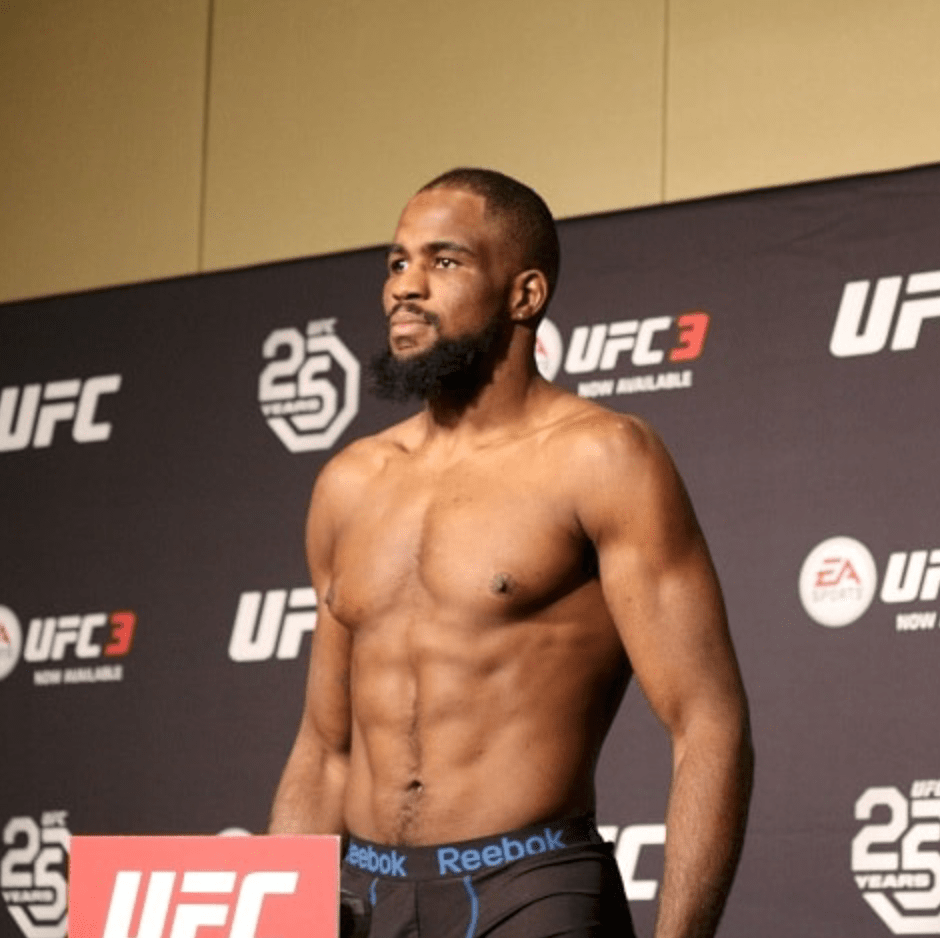 Following his win over Ilir Latifi at UFC 232, Corey Anderson took to Twitter to campaign for a fight with Jon Jones.

And it didn’t take long for Jon Jones to respond.

Anderson makes a good argument but is it good enough? He has had some big wins at light heavyweight but he’s also had some big losses. Outside of Daniel Cormier, there doesn’t seem to be an obvious choice for Jones’ next opponent. I would think that the likes of Anthony Smith, Jan Blachowicz and Anderson need at least one more impressive win, to get a title shot in 2019.

So whether Anderson’s credentials are enough to give him a shot at Jones this year, we will have to wait and see.