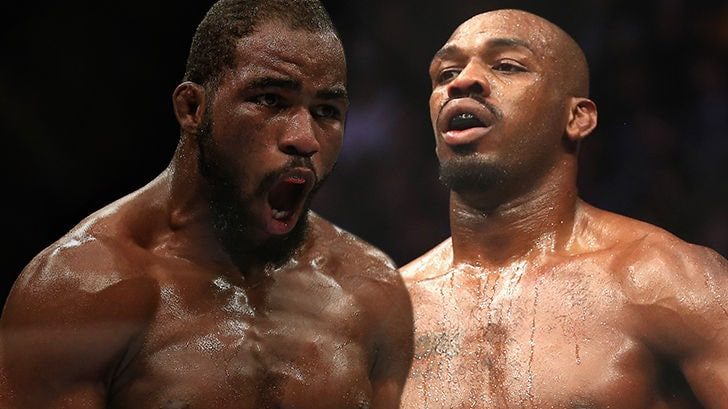 Corey Anderson initially called out Jon Jones, but will ultimately face Johnny Walker at UFC 244 inside Madison Square Garden. The #7 ranked light heavyweight fighter isn’t a big fan of Jon, and more recently, was involved in an altercation with the light heavyweight champion.

Corey gate-crashed an autograph signing near his gym back in July, calling out Jon Jones. This resulted in Jon flipping off Corey Anderson and his team. Anderson then spoke to TMZ about the incident, before having some harsh words for the champion.

“You made yourself look like you just sensitive, bro”, Anderson told TMZ. “You soft body. You soft like Charmin. All that G.O.A.T. talk, boy, you soft as baby sh*t. I ain’t even say nothing to you and you got in your feelings.”

“Watch me, see that I’m developing, get scared. I want you in the gym. I want you to relapse and start doing drugs again because you don’t think you can beat me. I want to get in your head before we get in the cage.”

That wasn’t all. Anderson continued, “I’m the real deal. Like I said, I got fight IQ and I’m a mixed martial artist. I’m not a one hit wonder. You hit me, I’m going hit you. you kick me, I’m going kick you. we gon’ wrestle and we gon’ do Jiu-Jitsu. We can go all over, and it ain’t gonna be an easy battle. Believe that.”

Corey will be fighting Walker on November 2nd, and he already has plans for what he will do next.