Cosmo Alexandre Agrees To New Deal With ONE Championship 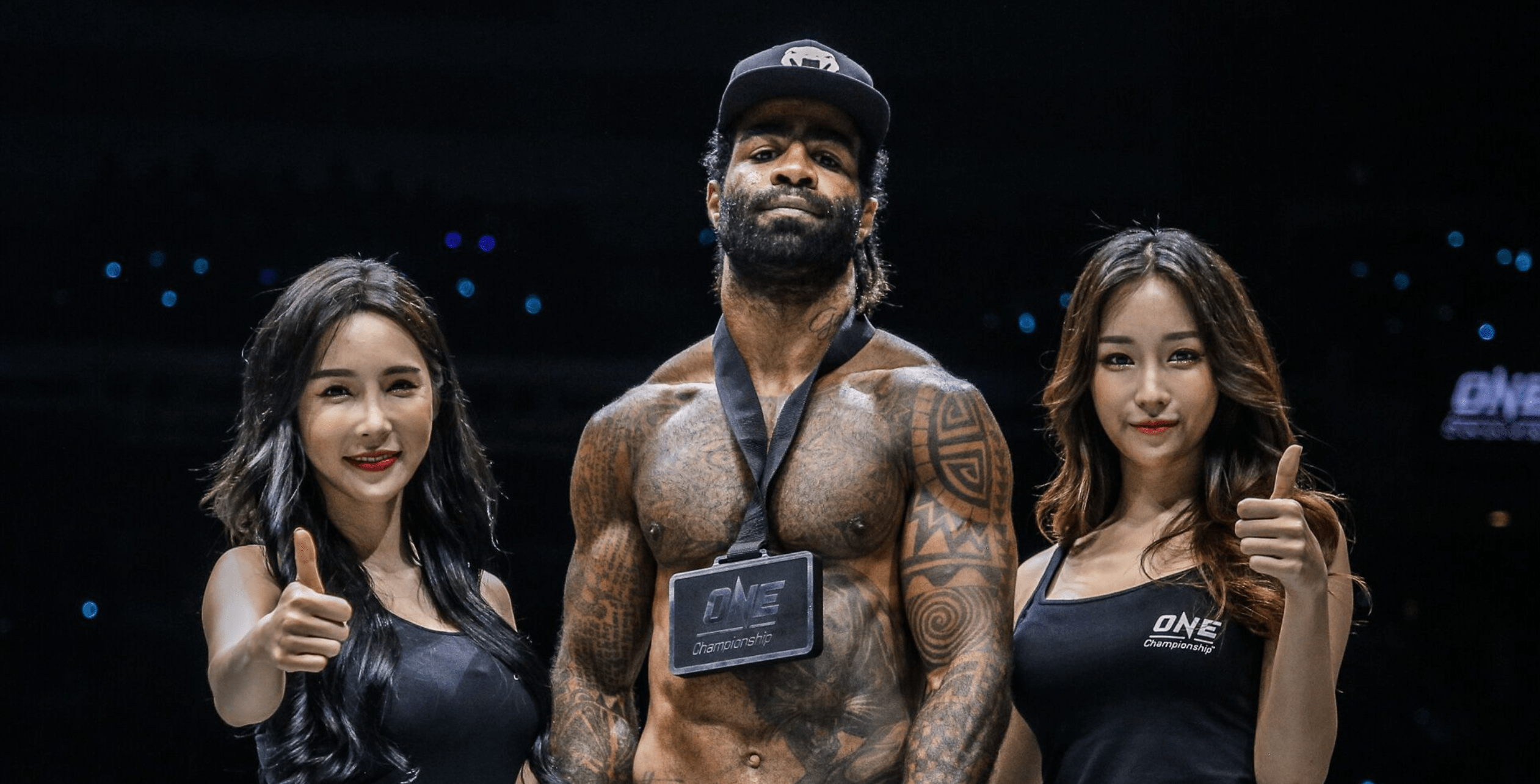 Striking veteran Cosmo Alexandre, who is currently competing in ONE Championship in MMA and in kickboxing in the ONE Super Series, recently took to social media to express his dissatisfaction with the promotion and his current pay.

However, speaking to South China Morning Post, Alexandre revealed that he is about to sign a new contract with the promotion after successful negotiations with ONE CEO Chatri Sityodtong and senior vice-president Matt Hume.

“Last Saturday I talked to Chatri, I had a meeting with him, it was kind of a good talk. I see the problem is the company is growing fast and it’s really big now, it’s huge. So sometimes it’s hard to talk straight to him, so he tried to fix my situation.

“Of course, it’s about money, about my purse, and we got a deal now, but I’m just waiting to sign the contract. I’m waiting for them to send it to me. I was one year without a fight because I didn’t want to fight for the same purse, my contract wasn’t good. We are trying to fix that.”

Alexandre won his last match against former UFC star Sage Northcutt, via a spectacular 29-second knockout at ONE: Enter the Dragon last May.

Soon after, Alexandre joined First Round Management, ran by the Kawa brothers, Malki and Abraham. The brothers also manage many big names in the UFC. Including Jon Jones and Jorge Masvidal, who have both been very vocal recently about their financial negotiations as well.

Alexandre empathised that all he wants is to make the fair amount of money for doing what he does best.

“I fought Sage and I won, and of course I tried to get a new deal. They (ONE) didn’t want to do a new deal,” Alexandre said. “Everybody was saying, ‘You should go to UFC’. Man, I don’t need to go to UFC. If it’s good for me and my family I would go. But if ONE makes a good deal and pays me fair, I can stay too. I don’t care about where to fight, I just want to make fair money and that’s it.”

The 38-year-old explained that he accepted a match against the former ONE lightweight kickboxing champion Nieky Holzken in November 2018 because he “had no money, [and] no job for five or six months”.

The Brazilian knew he would have a hard weight cut, and he eventually lost the bout by the way of knockout. This all went down after Alexandre was allegedly promised a match in the welterweight division.

“What happened with my last fight against Nieky was bad, and now I just beat Sage, so I needed a manager, I needed to start making some money. I showed him (Kawa) my contract and said I need help,” he said. “I still want to fight at a high level, but not for four or five years. I wanna make my money now and relax a little bit with my family.”

According to Alexandre, he was then offered to face Yushin Okami at ONE: Century last October, but they “started fighting from there”.

“I told them that didn’t make sense. Okami was coming from three losses, he would make his last fight in Tokyo and then retire, so it’s not good for me,” Alexandre said. “I knew if I didn’t put him down, I would lose the fight. That’s the truth. If at least they pay me better, of course I would fight.”

This past April, Chatri apparently wanted to make things right, but after the situation hadn’t improved, Alexandre went vocal on social media.

“When I talked to Chatri two months ago, he said he didn’t know about that, the history. He said, ‘Sorry Cosmo, I feel so bad. You need to understand I have more than 100 fighters and I can’t follow closely what happens with every single fighter’. We talked for hours, and then when we hung up the phone.

“I was like, ‘OK, he will fix the situation’ but he didn’t, so after almost two months I started talking on the internet to see what would happen. And last Saturday Chatri called me with my manager and Matt Hume and we talked long, it’s not easy, you know how it works. But in the end everything was good and now I’m just waiting for the contract.”

Who do you wish to see Cosmo Alexandre face next inside the ONE Circle?