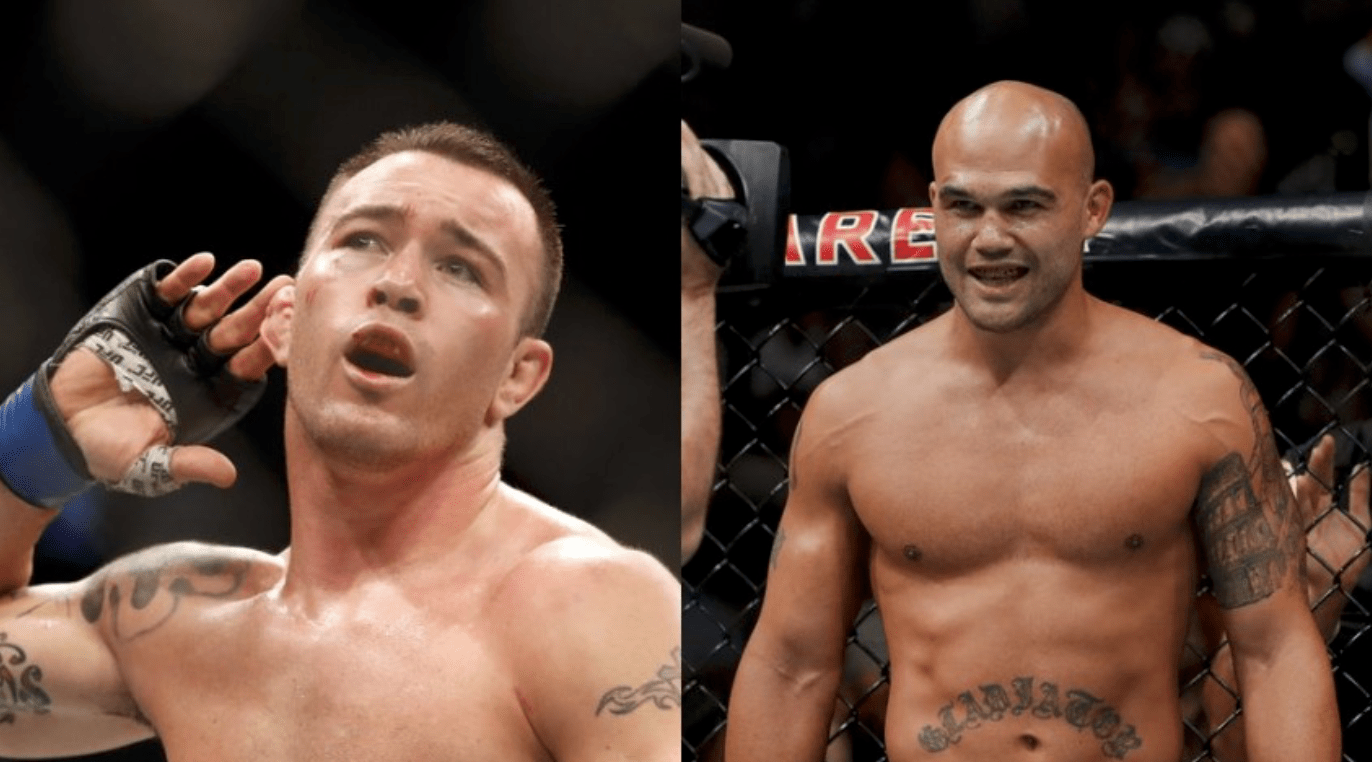 In today’s ‘news story that has come out of nowhere’, Colby Covington and Robbie Lawler have agreed to fight. UFC president Dana White, told ESPN that the UFC are finalising a fight between Covington and Lawler, to go down in the main event at UFC Newark.

Covington was expected to face the defending UFC welterweight champion Kamaru Usman next, having sat out since June of last year, waiting for his title shot. However, Usman has been struggling with injuries since beating Tyron Woodley at UFC 235 and as such is not ready to accept his first title challenge yet.

Following the surprise announcement from the UFC boss, Ariel Helwani reached out to Covington for a comment, in which ‘Chaos’ replied that the UFC needed a main event for the New Jersey card and he intended to step up to the plate and take the fight.

Okamoto also reached out to Usman and his team for a comment, in which Usman’s manager Ali Abdelaziz, stated that his man would be ready to face whoever Dana decides he should face by November.

Covington last fought in June of last year, when he defeated Rafael dos Anjos, via unanimous decision at UFC 225. With the win, Covington won the UFC interim welterweight title. Although he was later stripped of the belt.

Lawler lost to Ben Askren in controversial fashion at UFC 235, in his last outing. Originally, Dana called for an immediate rematch but Askren was later booked to fight Jorge Masvidal at UFC 239.

UFC Newark goes down on August 3rd at the Prudential Center in Newark, New Jersey.

What do you think of this surprise matchup?