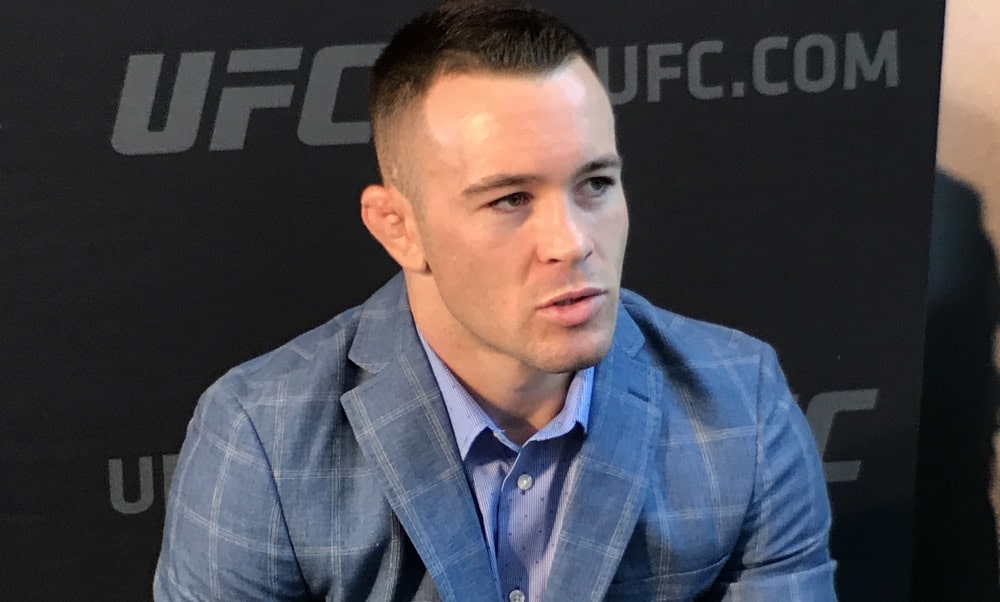 After months of not knowing who would challenge Tyron Woodley for his welterweight title, Kamaru Usman or Colby Covington, we found out this week. Much to the dissatisfaction of Covington, the UFC went with Usman and the two will fight at UFC 235, on March 2nd.

A very disgruntled Covington hit out at the the UFC and Dana White, challenging Dana to drop him from the organisation. You can read about that here. Despite the disappointment though, Covington gave his prediction for the fight, whilst talking to MMA Junkie Radio.

“Woodley’s going to smoke him. Usman’s a scrub. He shouldn’t even be in that position. He hasn’t even beat anybody in the top 10 coming off a win. His last two wins, his only ranked wins, are against guys coming off losses, and I already took their soul and left them bloody and beaten, and they had no will to fight anymore. He’s got a padded record. He shouldn’t even be in this position, but he talked his way up, he sucked off some people at the UFC to get in this position and played that little role. So, good for him.”

In his eyes, Covington is still the number one man in the 170lbs division.