‘Cowboy’ Cerrone Drops Hint About His Next Fight 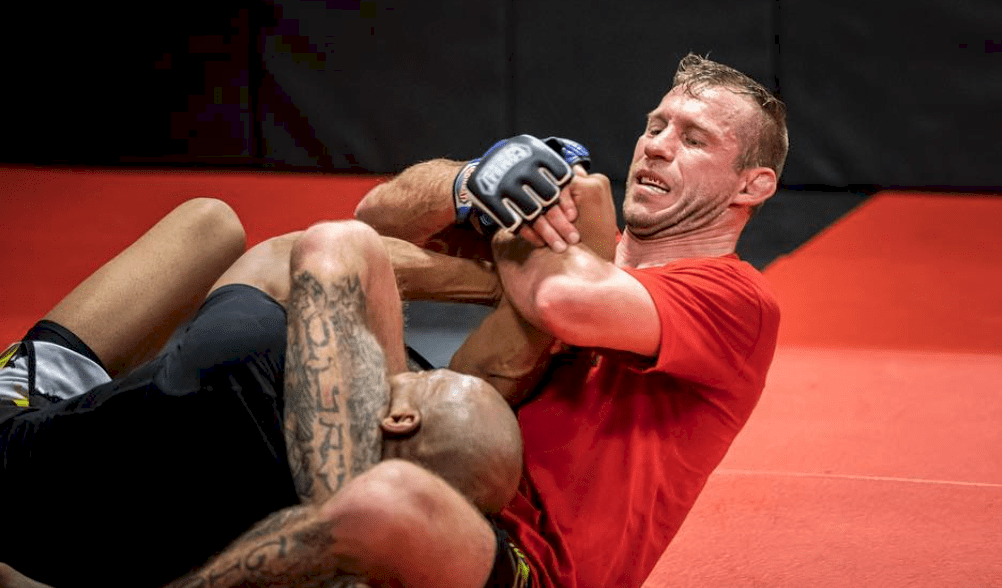 There is always a lot of eager anticipation as to when ‘Cowboy’ Cerrone is fighting next, with his anyone, anytime, any place mentality, but this is even more so the case right now, with speculation that his next fight will be against a certain Conor McGregor.

‘Cowboy’ has not been shy in saying that he wants to fight the Irish man but McGregor has never shown much interest in the match up. That all changed last month, following Cerrone’s win over Alexander Hernandez at UFC Brooklyn, when his post fight call out of the former UFC double champion, was met by a reply by McGregor. The two have since furthered speculation by messaging each other. You can read about that here and here.

Although McGregor has expressed an interest in fighting Nate Diaz for the third time and Anderson Silva, a fight with ‘Cowboy’ is the most likely, as he looks to work his way back up to a rematch against Khabib Nurmagomedov, for the UFC lightweight title.

Now ‘Cowboy’ has dropped a hint as to when he will fight next.

These are the dates for UFC 236 and UFC 239. Although no venue has been confirmed for UFC 236 as of yet, it has just been announced that Kelvin Gastelum and Israel Adesanya will fight for the UFC middleweight interim title on it. You can read more about that here. UFC will go down in Las Vegas, as part of the UFC Internation Fight Week.

No venue has been confirmed yet for UFC 236, Ali Abdelaziz, who manages many fighters, including Khabib and Gastelum has tweeted in the last couple of hours that it will go down in Atlanta, Georgia.

Although McGregor will be illegible to fight again in April, following his six month suspension from the Nevada State Athletic Commission for his part in the UFC 229 fracas, it is expected that the fight will go down in the summer. With the T-Mobile Arena in Las Vegas being the location.