‘Cowboy’ Cerrone Is Feeling Defiant Ahead Of UFC Vegas 11 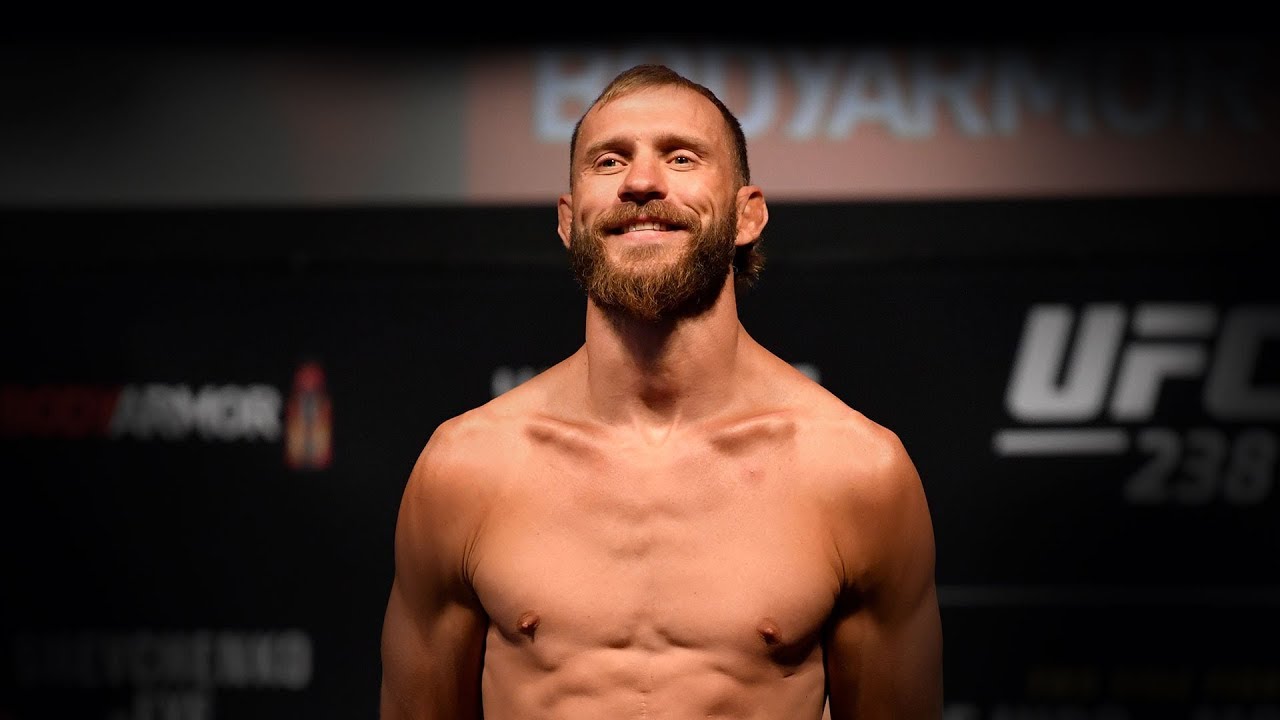 Everything is on the line for ‘Cowboy’ Cerrone at UFC Vegas 11 this weekend, as he faces off against Niko Price.

As one of the most seasoned fighters in the UFC, questions over his future have been raised. When asked at the UFC Vegas 11 virtual media day (transcription by MMA Junkie) whether he would retire after this bout, ‘Cowboy’ was defiant in his response.

“Hell no. No. Not even in my train of thought. Wrong question.”

Despite ‘Cowboy’s’ attitude, his recent form has left fans questioning whether he should continue fighting. He has lost four fights, three of them by TKO. Including one after only 40 seconds of his main event against Conor McGregor at UFC 246 at the start of the year. The 37-year old however, says he wants to go out honourably. But not yet!

“I would like to say yeah [the UFC will keep me forever], but also on the same breath, how many – I don’t even want to think about losing again because it could happen,” Cerrone said. “I’ve trained my ass off, I’m ready to rock and roll. I’m planning on being here for a long time. I’m going to leave when I’m done. I don’t ever want the walking papers. When ‘Cowboy’s’ done fighting, I’m going to bend my hat and I’m going to say, ‘All right boys, I’ve had enough. I’m out’. I don’t ever want to have them call my manager and release me, that would totally suck. I’m going to keep fighting my ass off.”

‘Cowboy’ insists that he has been training hard for this match and that it has reignited something he has lost through the recent part of his career.

“I feel like this camp made me fall back in love with why I’m doing this,” Cerrone said. “For sure. Am I ready? Yeah. Are we going to see a new ‘Cowboy?’ No. Same old bad, nasty motherf***er you’ve seen for years, he’s just going to come out a little earlier. That’s all.”

Realistically, ‘Cowboy’ needs an impressive performance this weekend in order to dismiss any retirement talk. But with the low expectations on him, the 52 fight veteran believes he’ll have his hand raised.

“All the naysayers, all those people who say, ‘You’ve lost four in a row, you don’t belong you should be retired’ – I don’t give a s***,” Cerrone proclaimed. “I don’t care if I need to prove anything, I don’t need to prove something. This one’s just for me. I get to look myself in the mirror Saturday morning and go like, ‘Let’s go, baby.’ This is for you. I get to have all the fun I want with no expectations, no must-wins, no must-dos. No nothing. Just fight my fight and do what I do and love every second of it and have fun and enjoy it. That’s how I’m going to be victorious no matter how the fight goes for me. There’s no wrong way this fight can go.”

While ‘Cowboy’ is the dark horse going into the fight as he said, he’s only a slight underdog with the bookmakers at +130. Ahead of the co-main event, Price finds himself the favourite at -159. You can bet on the UFC, and MMA in general, with oddsusa.com.

Do you think ‘Cowboy’ Cerrone will overcome Niko Price this weekend at UFC Vegas 11?