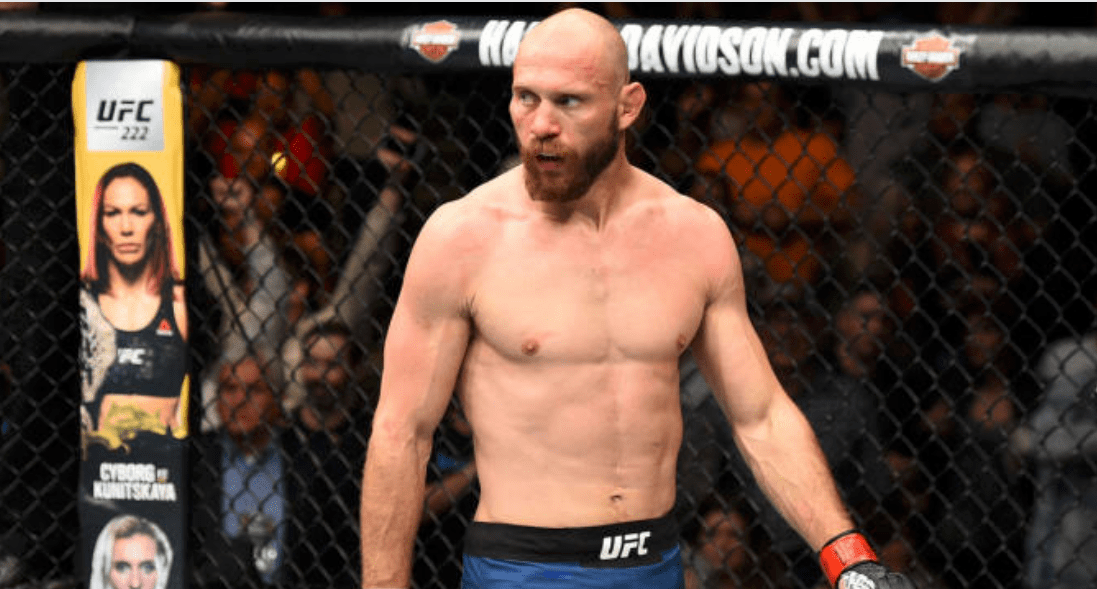 In his last three outings, Donald Cerrone has endured brutal losses to the lightweight division’s most violent contenders: Conor McGregor, Justin Gaethje, and Tony Ferguson. ‘Cowboy’ also made headlines earlier this week when he told ESPN’s Brett Okamoto that he “simply didn’t show up” to his fight with McGregor.

But ‘Cowboy’ is still the winningest fighter in UFC History. And this weekend, he looks to avenge an old loss at UFC 249, when he faces Anthony ‘Showtime’ Pettis in a long-awaited rematch.

Speaking with MMA Junkie, ‘Cowboy’ recalled his devastating loss to Pettis in their first fight back in 2013.

“He kicked my liver out of my body [in our first fight]…It sucked. Of course you always want to get a loss back, but it’s just stylistically a good matchup. It’s a good fight with good fun. It’s a fight the people want to see.”

“The UFC talked about the ‘Fight Island’ and I put out a post like, ‘Man, I’ll fight on ‘Fight Island,’” Cerrone explained. “They asked if I was serious. I said yeah. Then they asked if I could fight in the U.S. and I said yes. It didn’t take much convincing to get me to fight. They called and that was that.”

Fans of ‘Cowboy’ are well aware that the man fares much better in a friendly fight as opposed to a trash-talking, tense match-up. For example, Matt Brown unadvisedly hugged Cerrone before receiving a switch-kick KO at UFC 206. In his first match-up with ‘Showtime’, the pair were decidedly unfriendly. However, the fan favourite explained that the two have since become friends.

He’s “100 percent my friend” and we “talk all the time,” Cerrone insisted.

Working against ‘Cowboy’ is the fact that Pettis has become much more heavy-handed since their first encounter, though their skill on the ground as adept submission artists (especially from the full guard) is probably a wash.

“I’m going out there looking for a win,” Cerrone said. “Three losses is the worst thing I’ve ever done. It’s such a crazy and wild sport, the ups and the downs. This is my wheelhouse. Short-notice fights. I want to win. Go out and there and do what I do. I’m excited for this fight and for this matchup.”

Win or lose, ‘Cowboy’ promises to give fans what they’ve been sorely missing since the lockdowns started.

Who will walk away from UFC 249 the victor, ‘Cowboy’ Cerrone or Anthony Pettis?