‘Cowboy’ Cerrone vs Justin Gaethje Set To Go Down In September 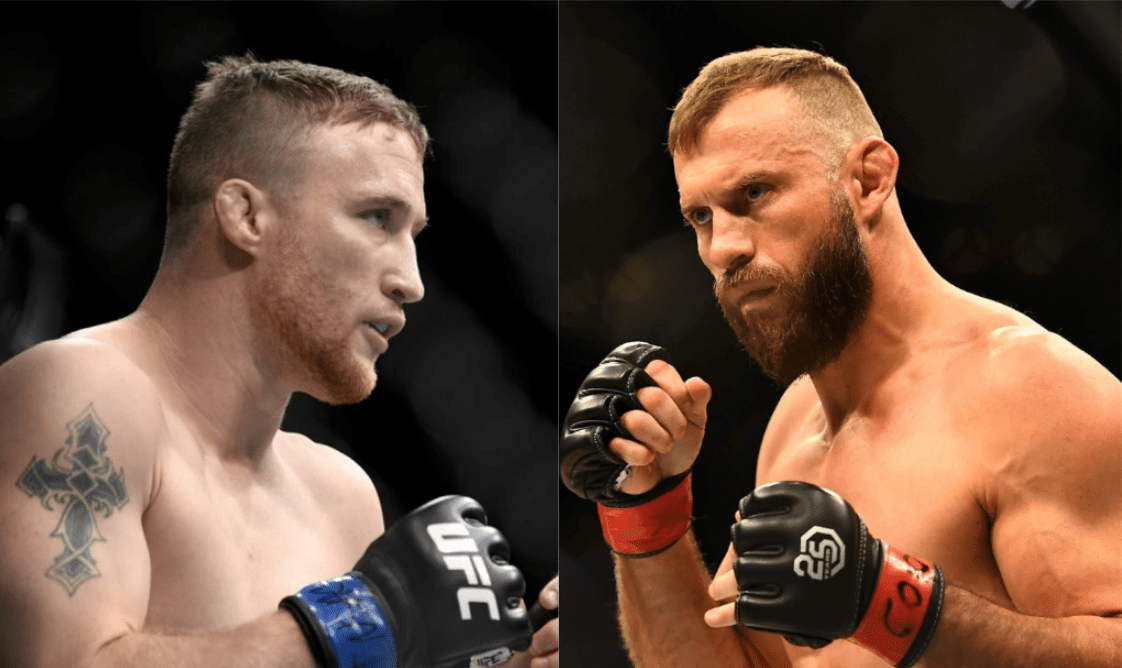 Fight fans, you’re going to want to mark September 14th in your diaries. UFC president Dana White, has just confirmed with Yahoo! Sports that ‘Cowboy’ Cerrone vs Justin Gaethje is set to go down at UFC Vancouver.

The lightweight showdown is set to be the main event in Vancouver and will therefore be a five round fight. The card goes down on September 14th, at the Rogers Arena in Vancouver, British Columbia, Canada.

Although Gaethje was the only possible option in the lightweight division, he has stated previously that he doesn’t do short notice fights. However, with the fight being booked for September 17th, ‘The Highlight’ can have have a full fight camp.

‘Cowboy’ was last seen inside the Octagon at UFC 238, where he lost to Tony Ferguson. Prior to that, he had won his previous three fights.

UFC Vancouver comes one week after UFC 242, where UFC lightweight champion Khabib Nurmagomedov will defend his title against the interim champion, Dustin Poirier.