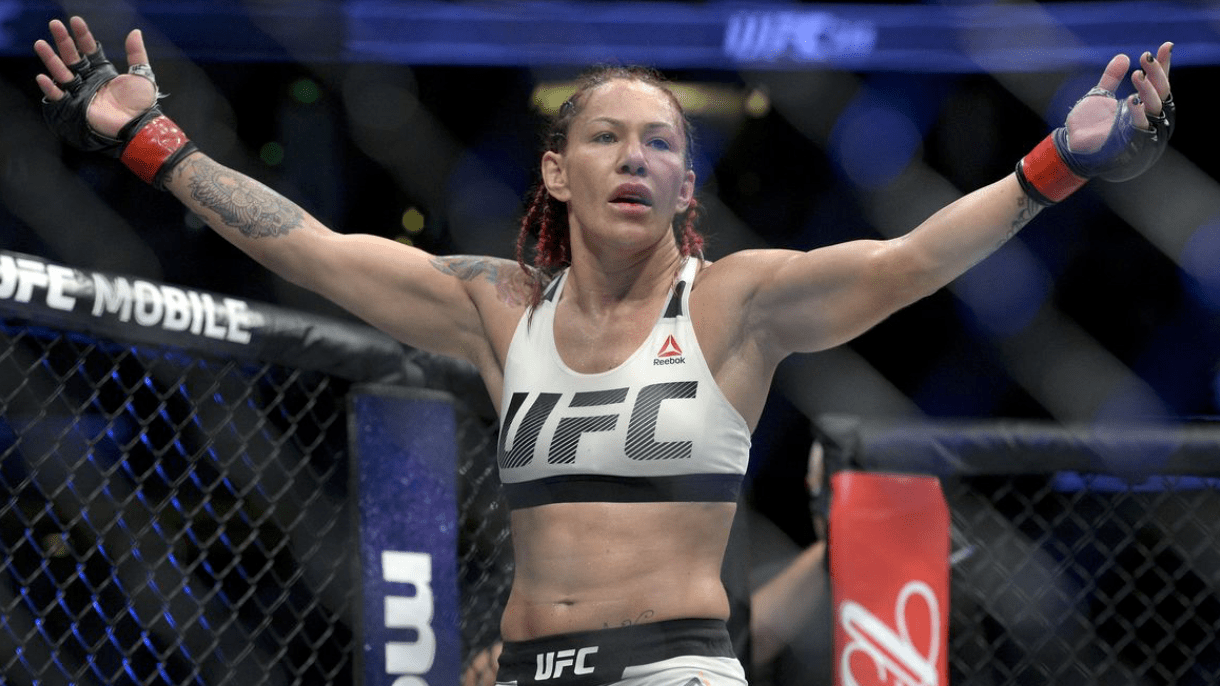 Cris Cyborg and UFC parted ways few months ago, and the former featherweight champion has since signed up with Bellator MMA. Cyborg is one of the biggest names in women’s MMA, and has been toying with the idea of pursuing a career in professional wrestling for a while.

With Ronda Rousey making a massive impact in WWE, Cyborg has been sending fliers to see if she too could be brought to the company. More recently, Cyborg spoke with MMA Fighting about either working for the WWE, or joining All Elite Wrestling (AEW), a new promotion started by Tony Khan few months ago.

“I love both AEW and WWE and the fans of professional wrestling are always stopping me in the street asking me when I am going to have a wrestling match”, Cyborg said.

“If the opportunity presents itself, and the deal makes sense, I would love to challenge myself with pro wrestling.”

Cyborg had previously lobbied to face Becky Lynch at WWE SummerSlam, and has even campaigned to participate at WrestleMania. Earlier this year, Cyborg was present at Starrcast, as she attended AEW’s event.

While Cris wants to try her hand in professional wrestling, she also said she first wants to win the title in Bellator MMA.

“My focus right now is on becoming the only champion in MMA to win all four of the major world titles in the same weight class”, she said.

The current Bellator Featherweight Champion Julia Budd had previously challenged Cris Cyborg. While the fight between the two hasn’t officially been announced, it is only a matter of time before Cyborg fights for the title.

If Cris manages to win the title, she will be the first and only competitor to hold titles in Strikeforce, Invicta FC, UFC and Bellator MMA.