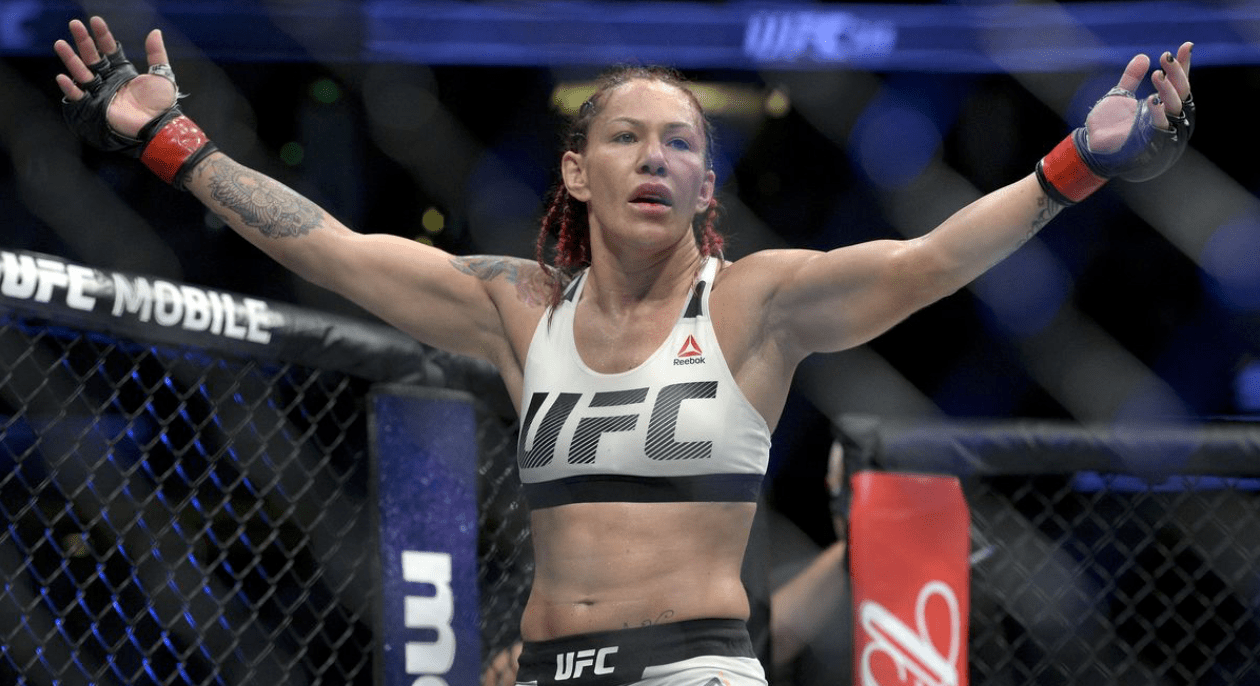 Cris Cyborg is currently negotiating with the UFC for a new contract. The former UFC Women’s Featherweight Champion went undefeated for a decade in MMA, before running into Amanda Nunes. ‘Lioness’ proved that she is indeed the best female fighter on the planet by stopping Cyborg within the first minute of the first round at UFC 232.

Dana White and Amanda Nunes recently spoke about Cyborg not deserving an immediate rematch. Then there’s the matter of Cyborg losing her bargaining chip when she lost to Nunes. Cris however says that her loss will not negatively impact her negotiations with the UFC.

Talking to MMA Fighting, Cris Cyborg said, “It’s not about being the champion, it’s about who’s watching my fights”(transcript via MMA Mania). “People will like to watch my fights if I’m champion or not champion, and for sure my next fight people will want to watch. I’m just going to continue my training and let my manager handle everything.”

Cyborg also accepted that she does not have many options, with her and Megan Anderson being the only two female featherweights in the UFC.

“I don’t have so many options left”, Cyborg said. “I think the only girl at 145 is Megan Anderson.”