Cris Cyborg Would Love To Fight Kayla Harrison At Lightweight 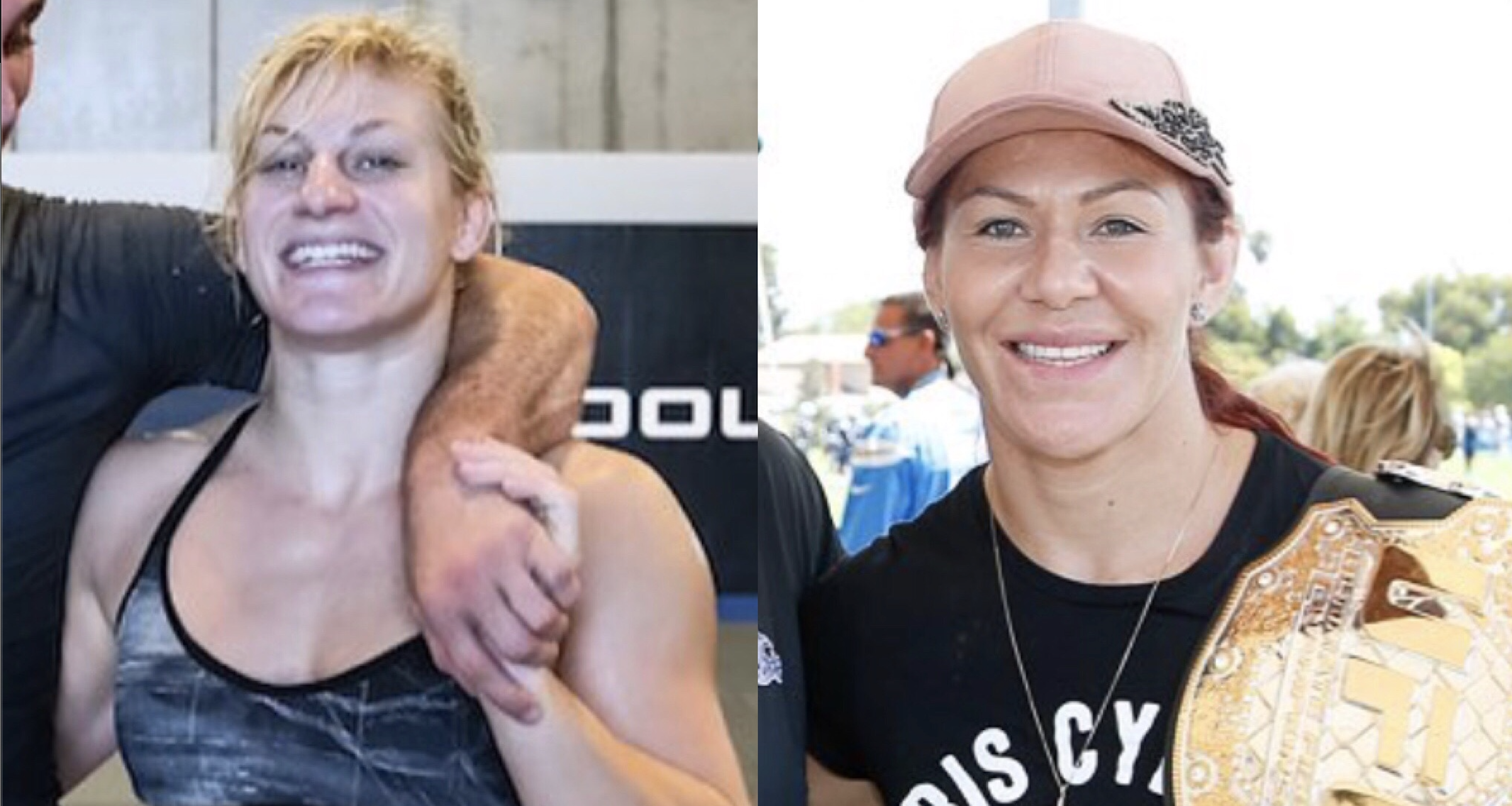 Cyborg had a solid 2020, winning the Bellator title by beating Julia Budd at Bellator 238 a year ago, and then successfully defending her title in October at Bellator 249, submitting Arlene Blencowe in the second round.

Harrison, on the other hand, almost spent the whole year on the sidelines as a result of the PFL calling off their entire 2020 season due to the global coronavirus pandemic. However, she was allowed to fight Courtney King at Invicta FC 43, where she won via a second round TKO.

The two time Olympic gold medalist has racked up an impressive 8-0 record in MMA, but speaking on her YouTube channel (as transcribed by MMA Fighting), Cyborg said that Harrison is getting subpar competition.

“I saw she made the weight,” Cyborg said, referring to Harrison dropping down to featherweight for the first time in her last fight. “A couple fights I’ve seen her. I believe she’s fighting girls under, below her skill. The girls aren’t on her level but she’s doing great. This is a strategy of her manager.”

Although she has predominantly competed at featherweight throughout her illustrious career, winning titles in Invicta FC, Strikeforce, the UFC, and Bellator, Cyborg says she is however willing to move up to lightweight for the first time in her MMA career to fight Harrison.

“I believe this year she’s gonna fight for PFL,” Cyborg said. “She’s gonna be in a tournament at 155 [pounds], and if she becomes the champion of this tournament, for sure I would like to make a match with her that all the fans would like to watch.

“I would like to go to ’55. Before I retire, I want to help build the division and if she is young, let’s see if she would like to do a match, one real match for her… I’ve never had the opportunity. All the people told me go below, below, below. For me, I walk 170, 175… I never had the chance. This is one dream that could come true.”

Harrison is also down to fighting Cyborg. In an interview with MMA Junkie last November, the 30 year old said that she has her Brazilian counterpart on her radar.

Would you be interested in a potential showdown between Cris Cyborg and Kayla Harrison?