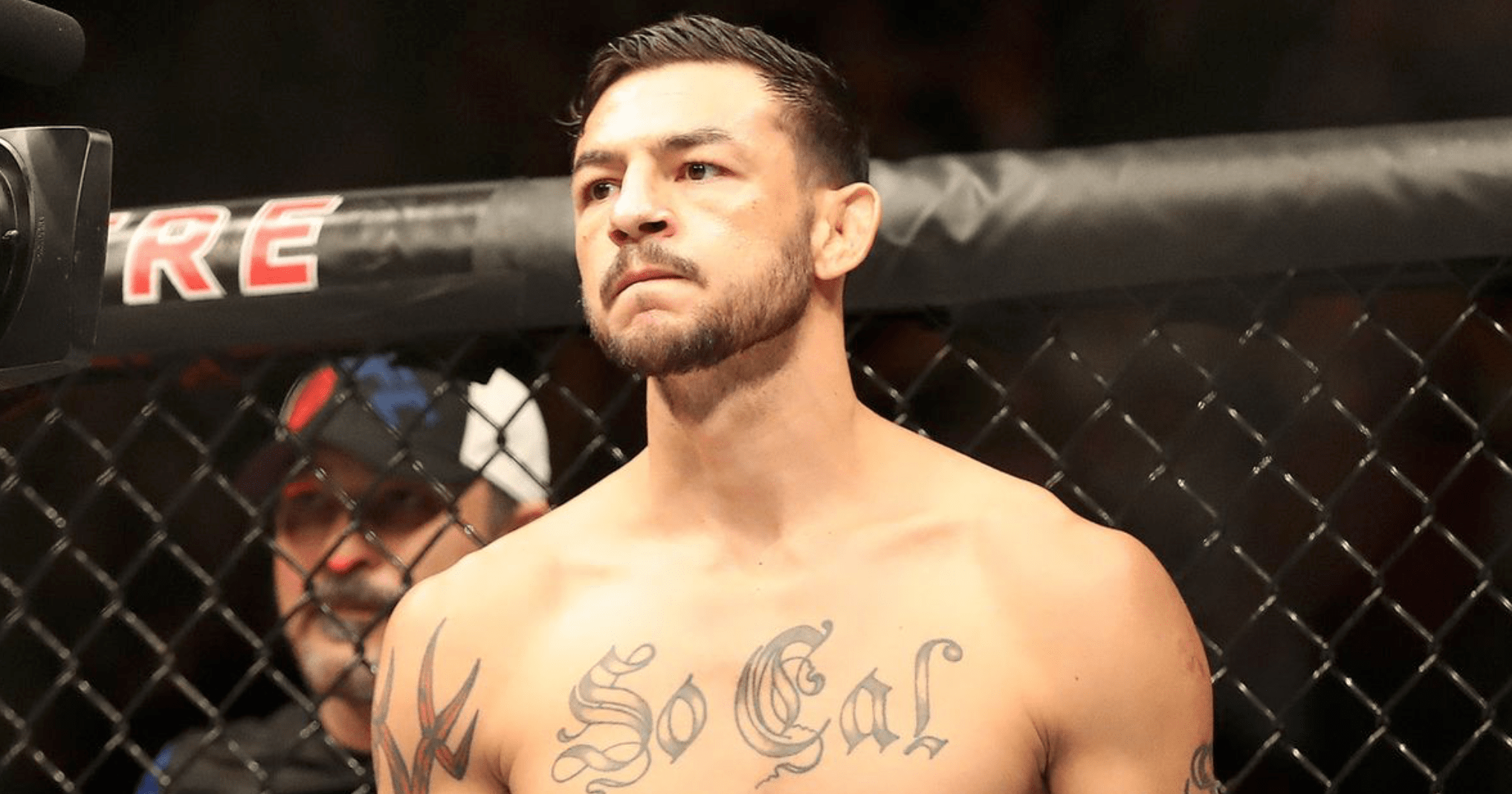 Cub Swanson will be looking to end a three fight losing streak at UFC Ottawa. The Californian will face Shane Burgos on the May 4th card.

Swanson has lost his last three fights in the UFC. Albeit, to some of the toughest guys in the featherweight division, Brian Ortega, Frankie Edgar and Renato Moicano. Before that, he had won four in a row.

He won’t have it easy on the Canadian card either. Burgos has a 11-1 record and is coming off of a first round finish over Kurt Holobaugh, at UFC 230.