Cyborg Wants To Follow McGregor To Tokyo For Exhibition Fight 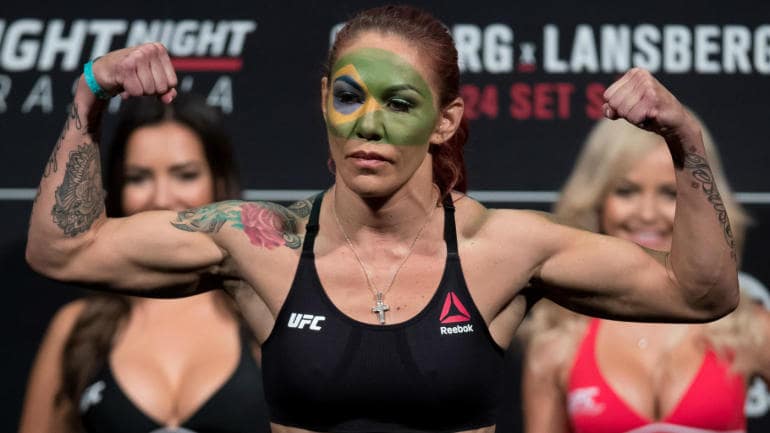 It looks like Conor McGregor’s recent tweet, where he challenged Tenshin Nasukawa to an exhibition fight in Tokyo, may have planted a seed in a few other fighters’ heads. One fighter who definitely liked the idea was Cris Cyborg, who is managed by McGregor’s Paradigm Sports Management.

Whereas McGregor’s call out of Tenshin was almost certainly tongue in cheek, it looks like Cyborg is more serious about the idea.

While it looks clear that Cyborg’s main goal is to get a rematch with Amanda Nunes and win back her UFC featherweight title, it looks like she has a plan B lined up.

The Brazilian has stated that she would like to cross over to boxing, once her UFC contract comes to an end. Whether the UFC would allow her to go over to Tokyo for a striking exhibition is unlikely, Once her contract has come to an end, we’re sure that she will inundated with offers for everything combat sport related, from all around the world.