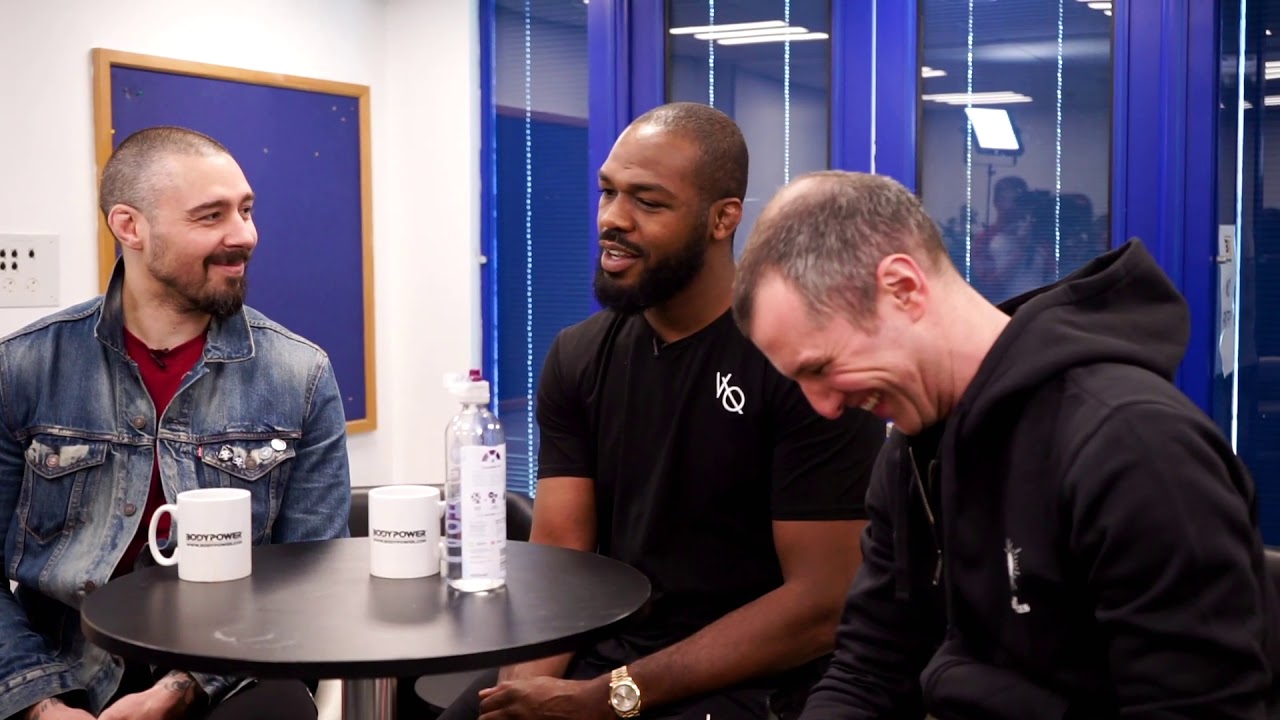 For years now, Dan Hardy has been lending his expertise to break down fights, providing some of the best analyses one could feast their eyes and ears on. While the former UFC fighter expressed his interest in returning to the cage sometime in the future, along with John Gooden, Hardy has become a vital part of the UFC machine.

More recently, Dan talked about Jon Jones on The MMA Hour, and opined that the man to beat the current UFC Light Heavyweight Champion isn’t even in the promotion.

“This was a conversation John Gooden and I were having when we were filming ‘Inside The Octagon,’ which will be up soon”, Hardy said (transcript via BJPenn.com). “The person that beats Jon Jones technically isn’t in the UFC right now. The person that stands in front of Jon Jones and plays kickboxing with him and out wrestles him and out-grapples him, that person is not in the UFC right now. Because when they come into the UFC we’ll recognize them immediately because they’ll be special.”

Dan Hardy also spoke about the current crop of fighters in the light heavyweight division, and said that while there isn’t anyone technical enough to beat Jones, there are fighters that can catch him, and spring a surprise.

“Unfortunately we don’t have the technical guy that’s gonna beat him I don’t think right now, but we’ve got a lot of guys that can really throw a wrench in the works. That’s what we’re all watching at the moment. Every one of Jon Jones’ fights is which one of these guys can catch him.”

Jon Jones takes on Thiago Santos at UFC 239 on July 7th during the International Fight Week, where he defends his UFC Light Heavyweight Championship.