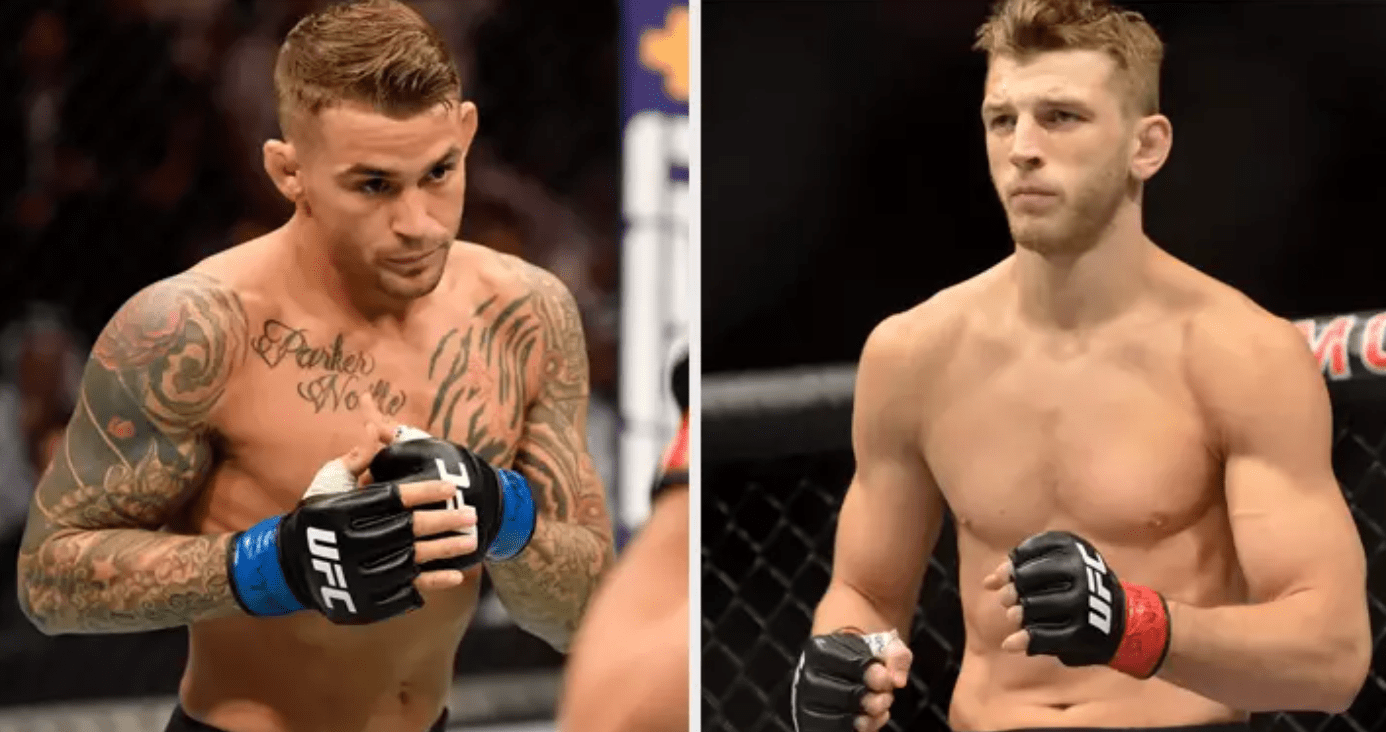 The number five ranked lightweight in the UFC roster, Dan Hooker is finally set to fight Dustin Poirier in a fan-friendly matchup later this month. The contest will serve as the main event at UFC Vegas 4, on June 27th at the UFC APEX in Las Vegas, Nevada. Both fighters — who have been respectfully going back and forth in the media — are two of the most successful athletes in the division.

Hooker — who was originally set to fight Poirier at UFC San Diego last month — is preparing for the upcoming bout in his home country of New Zealand. ‘The Hangman’ spoke to MMA Fighting about his next outing against the former interim champion.

“I would have to be stupid to not take this fight,” Hooker said. “The way I look at it, it’s a win-win situation. I’m number five, I’m fighting the number three [ranked UFC lightweight]. I plan on going out there, putting on one heck of a show and putting Dustin away and earning myself a title shot. That’s what my mind is set on.

“But worst-case scenario, I get my ass whooped, I don’t move that far down in the rankings and I get to make a bunch of money for my family. So the way I’m looking at it is already a win-win situation. There’s not a heck of a lot of pressure on me if I’m being honest.”

Poirier will be returning to the Octagon after being sidelined due to a hip surgery subsequent to his title unification loss against Khabib Nurmagomedov, at UFC 242 last September. Nonetheless, ‘The Diamond’ has the top five experience edge over Hooker, with fights against the likes of Max Holloway, Justin Gaethje, and the aforementioned ‘Eagle’ under his belt. Certainly, this will be the Kiwi’s steepest challenge to date.

Hooker also broke down his next opponent, stating that he has the upper hand when it comes to striking. However, the Auckland-born fighter credits his rival’s skills ahead of their scheduled contest.

“He does tend to strike but also he does mix things up pretty well,” he said. “Presses it against the cage, looks to wrestle. I doubt his number one plan is ‘I’m going to go out there and I’m going to strike with Dan Hooker’ cause I don’t think that would be a great night for him.

“He’s an incredible boxer, an incredible wrestler and I’m expecting him to mix those two aspects of his game together in that way.”

Hooker compared Poirier to his most recent opponent Paul Felder, against who the New Zealand native earned a split decision victory in a back and forth slugfest at UFC Auckland. The City Kickboxing representative remains confident that ‘The Diamond’ will not be able to withstand the punishment his last opponent did.

“That’s the thing — he’s definitely going to have to adjust his game a little bit,” stated Hooker. “I feel like pressuring me, taking a shot, giving it, taking a shot, giving a shot is just not the way to best approach it. I don’t feel like Dustin can take a shot as well as Paul Felder can. From watching the tape of both of those fighters, I don’t think Poirier has the chin Felder does.

“I feel I can put Dustin away. If I keep touching him, there’s no way that Dustin’s going to be able to eat those shots and be able to recover from the damage I’m generally able to inflict on opponents.”

Hooker sees himself as next in line for the title should he defeat the Louisiana fighter, assuring he would have the best resume in the 155lbs division.

“I definitely have the best resume for a title shot,” Hooker said. “Winning against Dustin Poirier, especially in a good fight. A good back and forth entertaining matchup or via knockout, I solidify myself with the next best resume.”

After a three-fight winning streak, Hooker has catapulted himself to the pinnacle of the division; Poirier remains the last hurdle between him and the always coveted 155lbs belt. This lightweight clash will most likely decide who will be the next to reach for the UFC gold.

How do you think Dan Hooker matches up against Dustin Poirier?