Dan Hooker On Michael Chandler: I’ll Send Him Back To The B-Leagues 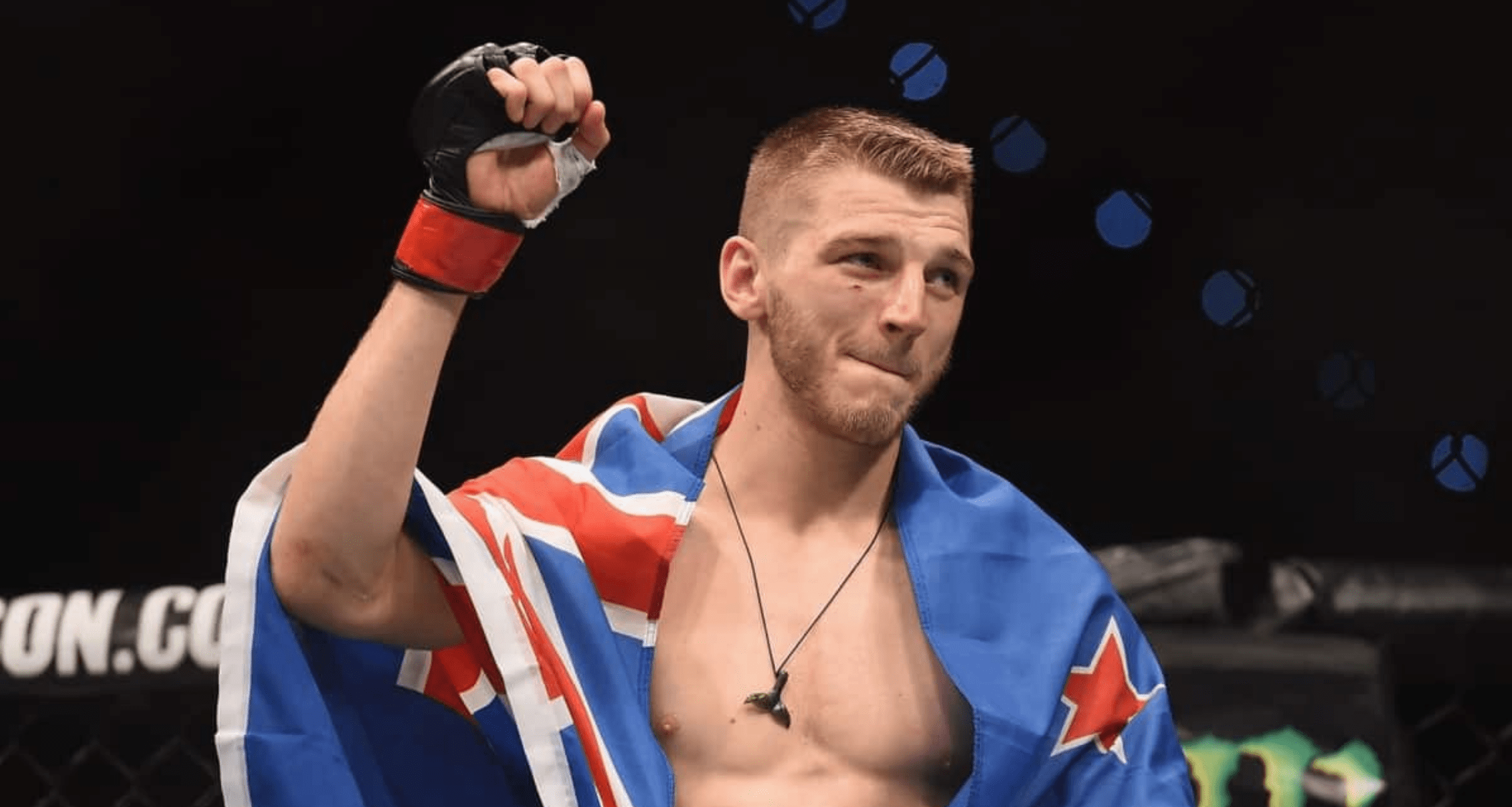 One of the biggest stories to come out of the MMA world in the last couple of weeks was the UFC signing of Michael Chandler and the backup roll he will play at UFC 254 for either Khabib Nurmagomedov or Justin Gaethje, should either man fall out of the contest. However, if it were up to Dan Hooker, he would like the opportunity to welcome the former Bellator lightweight champion to the big stage.

While speaking with Submission Radio (transcribed by The Mac Life), Hooker explained his desire for a match up with Chandler.

“It’s hard to know how much stock the UFC are putting into someone that’s coming from another organisation, but for him to now be signed to the organisation, being the fill in for the title shout — now I know,” Hooker said. “Now I’m certain of how much stock, the UFC are putting a lot of stock in on this kid, so I would love to be the guy that welcomes him to the UFC, knees his chin off and send him back to the B-leagues.”

Although Hooker’s comments may come across as somewhat hostile, he explained that it comes from a competitive standpoint. Chandler has long proclaimed that he is one of the best lightweights on the planet, without having competed for the UFC. While ‘The Hangman’ simply wants the opportunity to prove that both himself and the promotion are on a different level.

“He’s game. He’s good, he’s game, he’s a quality fighter,” Hooker said. “That’s not any knock on his skill or any knock on his ability, I just feel we’re a different calibre. He’s going to be welcomed to a different calibre of fighter. … Just let me welcome the kid. You wanna bring him over, I’m a top five fighter and I’m putting my hand up and say that I’m gonna give him an opportunity and welcome him to the UFC.”

Hooker has yet to compete inside the Octagon since his ‘Fight of the Year’ candidate performance against Dustin Poirier at UFC Vegas 4, where he lost via unanimous decision. But whenever the 30-year old Kiwi is booked again, fans will be pleased to see his return.

Would you like to see Dan Hooker welcome Michael Chandler into the UFC?