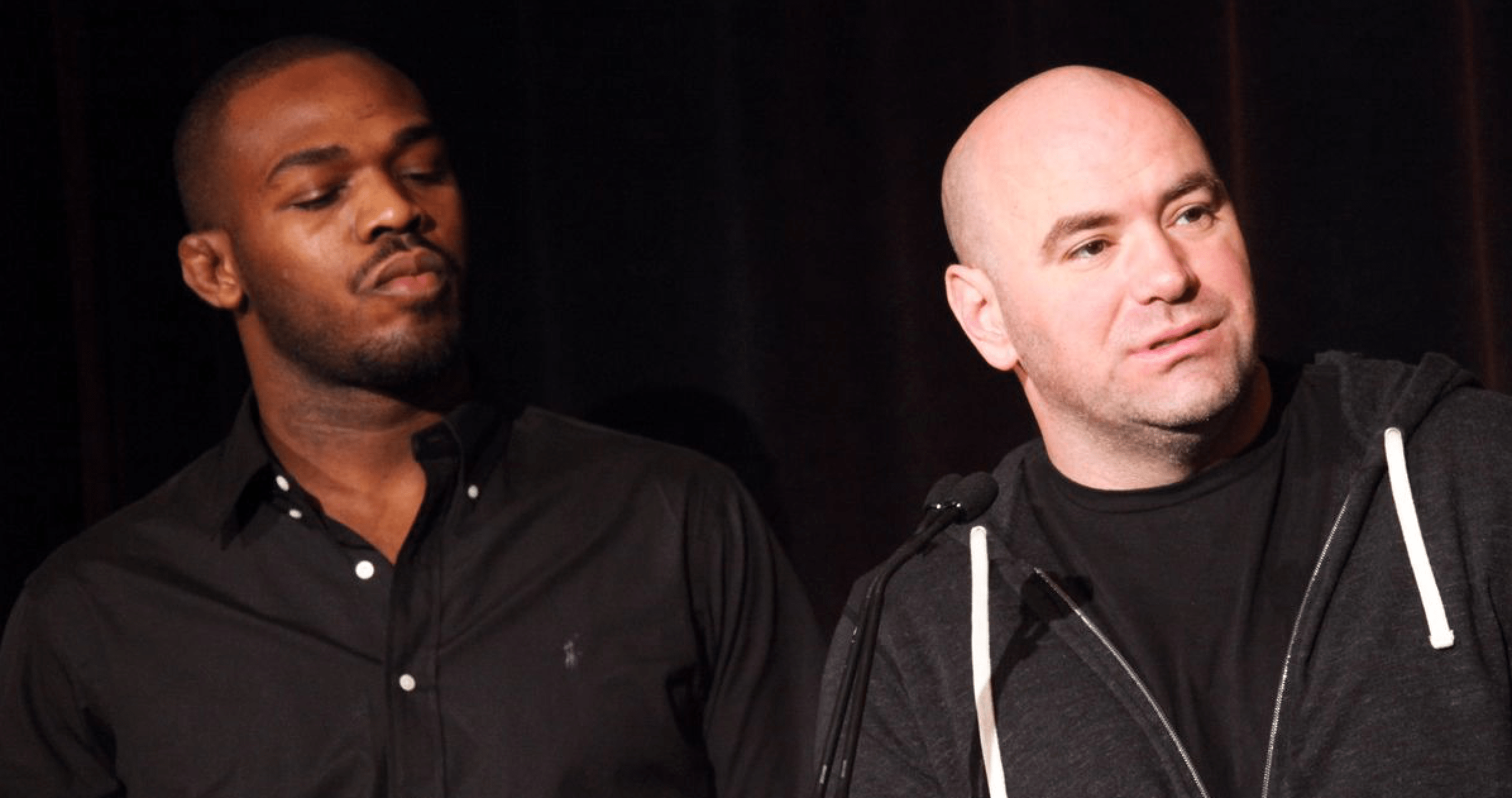 Dana White has revealed that Jon Jones wanted an ‘absurd’ amount of money for a superfight with heavyweight knockout artist, Francis Ngannou. The UFC president aired his frustration in an interview with ESPN and explained that a jump in weight makes no sense for Jones.

“It’s one thing to come out and say, ‘I want more money. The amount of money Jon Jones wanted — first of all, in the light heavyweight division, [a rematch] against Dominick Reyes is the fight that makes sense. Is Jon Jones going to fight Francis Ngannou and then take a run at the heavyweight title? I don’t believe that. He’s never wanted to move to heavyweight before.

In the last few minutes, Jones has strongly denied Dana’s claims and appears to have taken the comments to heart.

The UFC pound-for-pound number one even went as far as to accuse his boss of lying to the media.


‘Conor And I Have Not Talked About Fighting’

Conor McGregor has dominated the headlines in recent days after a succession of call-outs from a wide range of fighters. The Irishman notably accepted a fight with Anderson Silva via Twitter on Thursday.

However, Dana says that he hasn’t officially discussed any opponents with McGregor recently.

“Conor and I have not talked about fighting. If you’re Conor, sitting at home, everybody is calling you out, in every weight division. Who’s next? I’m waiting for [heavyweight Daniel Cormier] to call him out, you know? Conor, his personality, he’s going to respond to that.

“I think what Conor needs to do is sit back and let these fights start rolling out. Obviously, the most important division is the 155-pound division. See what plays out.”

Who do you think is telling the truth, Dana White or Jon Jones? And do you think Conor McGregor should wait and see how the lightweight division plays out, before booking his next fight?

In the last couple of minutes, Jon Jones has again taken to social media to respond further to Dana White’s comments.

In the last hour, Jones has taken to social media again to respond to Dana’s latest comments, that he’s asking for the kind of money former heavyweight boxing champion Deontay Wilder makes, to fight Francis Ngannou.

Following Dana’s post fight press conference at UFC Vegas, where he was asked about Jones, the UFC light heavyweight champion has taken to Twitter again in the last hour to his back at the UFC president.

And should Jones make the switch to boxing, he’s got a willing opponent in Jimi Manuwa.

Jones has now announced that he’s relinquishing his title. And in the last hour, Dominick Reyes has reacted to the tweet.