Dana White On Jon Jones vs Dominick Reyes: It’s The Fight To Make 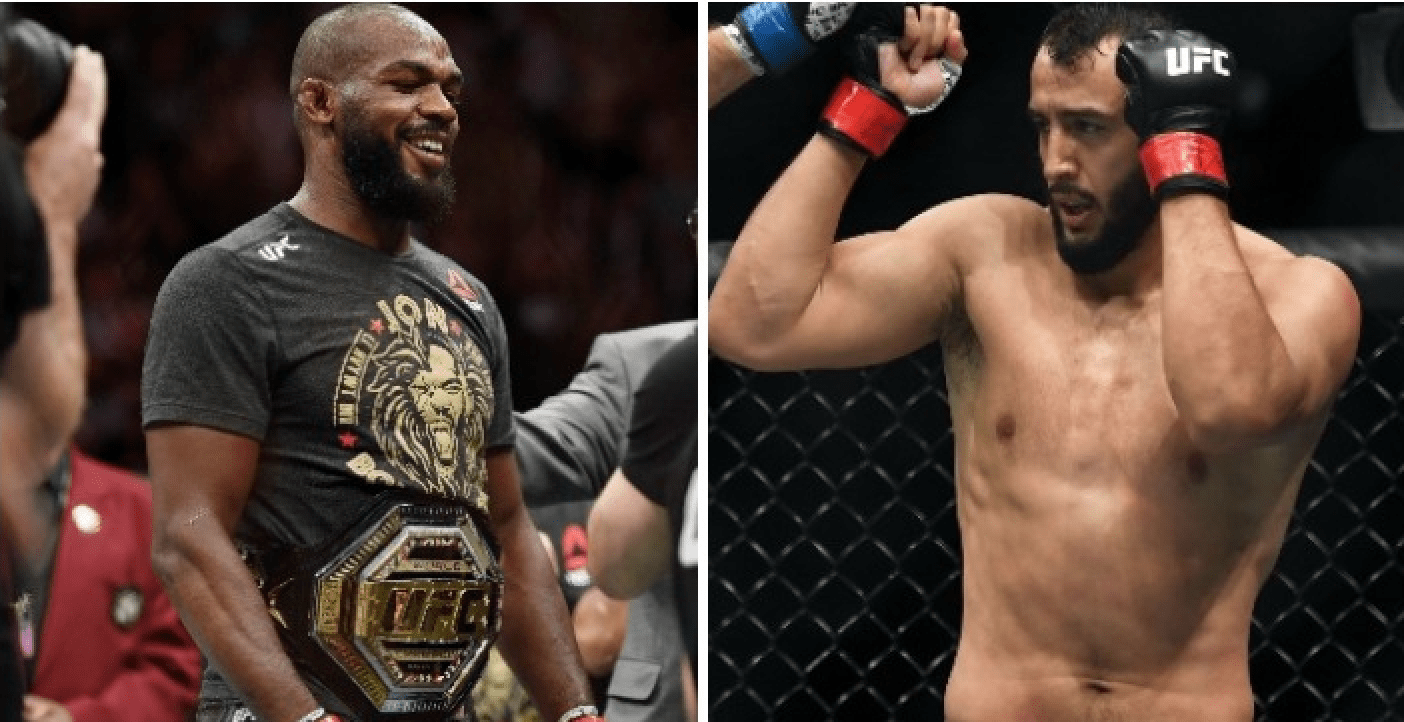 Jon Jones hasn’t been shy in criticising the UFC light heavyweight decision of late, saying that there is no one worthy to challenge him for the title right now. The 32 year old even teased his fans on social media that he may move up to heavyweight, to face the winner of the trilogy bout between Stipe Miocic and his old foe, Daniel Cormier.

UFC president Dana White has other ideas though. Speaking to TMZ Sports, Dana was asked what’s next for Jones and he didn’t hesitate in suggesting that Dominick Reyes makes sense right now.

“I mean the fight that makes sense right now for Jon Jones is Dominick Reyes. He just came off an impressive win over [Chris] Weidman,” Dana stated. “And a lot of people saw it, pulled good ratings on TV. It’s the fight to make.”

Reyes is unbeaten in his professional MMA career, having won all twelve fights. The last six of which were in the UFC. With the last four being against some of the toughest competition in the UFC, in Jared Cannonier, Ovince Saint Preux, Volkan Oezdemir and Chris Weidman.

Jones himself, is as good as unbeaten after 27 fights. The only two blemishes on his record, are a disqualification ten years ago to Matt Hamill for questionable illegal elbows in a fight he was dominating, and his no-contest against Daniel Cormier in their second meeting in 2017, after he tested positive for turinabol.

How do you think Dominck Reyes matches up with Jon Jones?