Dana White On Zuffa Boxing: ‘Anything Is Possible’ 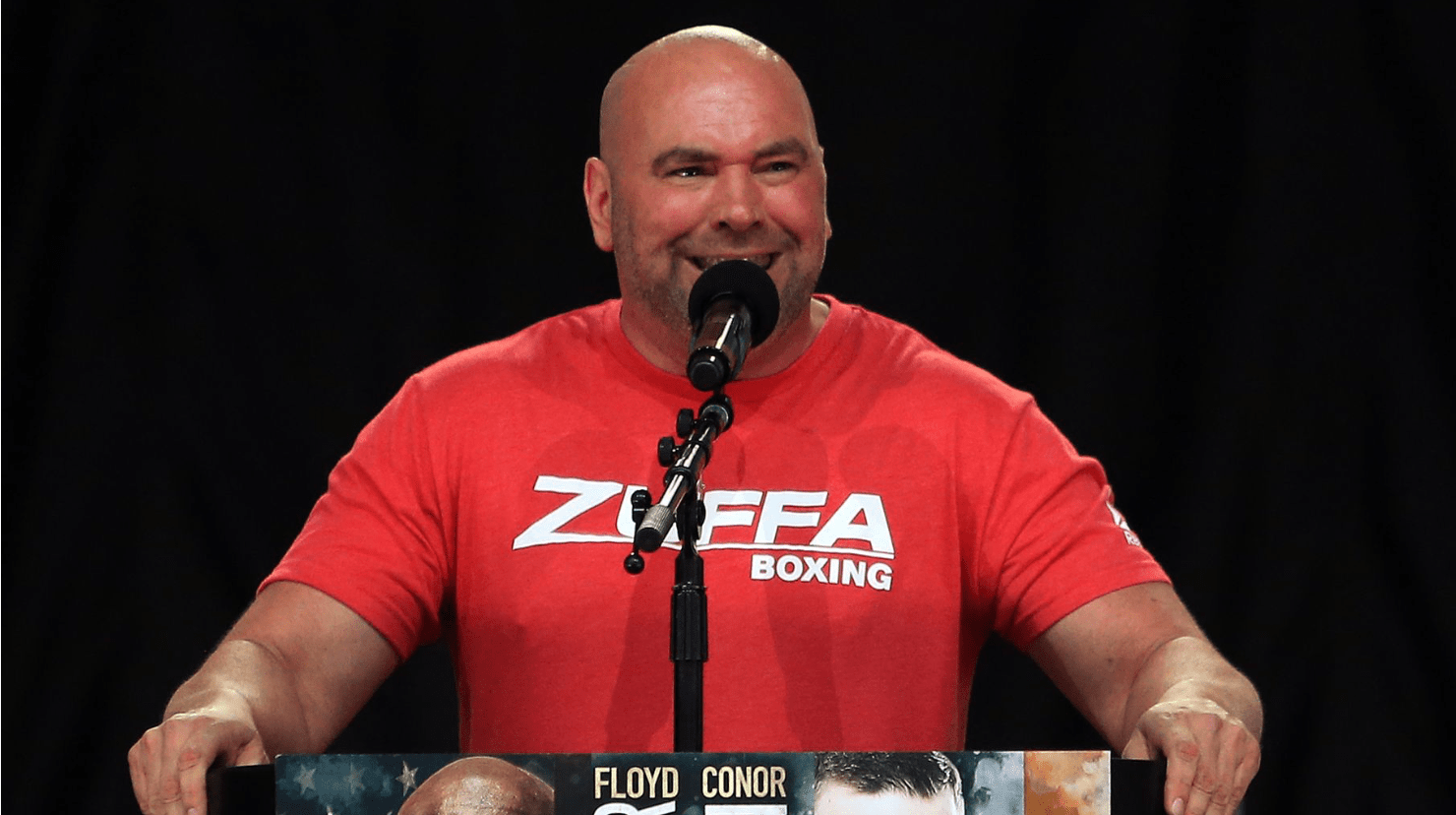 On Monday, UFC president Dana White spoke to Yahoo! Sports’ Kevin Iole, at the UFC’s new Apex arena/production facility in Las Vegas. The arena will be used to broadcasts all sorts of fight related sports and perhaps other entertainment events as well.

During the interview, Dana spoke of his plans for Zuffa Boxing. And according to the UFC boss, ‘there is no specific plan right now’, but ‘anything is possible’.

“I just got my amateur [boxing] licence, I’m going to do my first amateur fight here. I’m going to try it our first. I’m looking to do everything and anything, from bidding on some of the big fights to air on [UFC] Fight Pass. And to promoting fights. To working with other promoters to put on fights. I’ve met or talked to most of the promoters out there. I didn’t know what the temperature might be when I this thing began but it’s been really good. The feedback has been good from other promoters and they all seem very interested to do business with me.

“We’re talking to everyone. You name the promoter, we’ve talked to them.”

How do you think the UFC’s venture into boxing will go?