Dana White Provides Update On Opponents For Masvidal And Covington 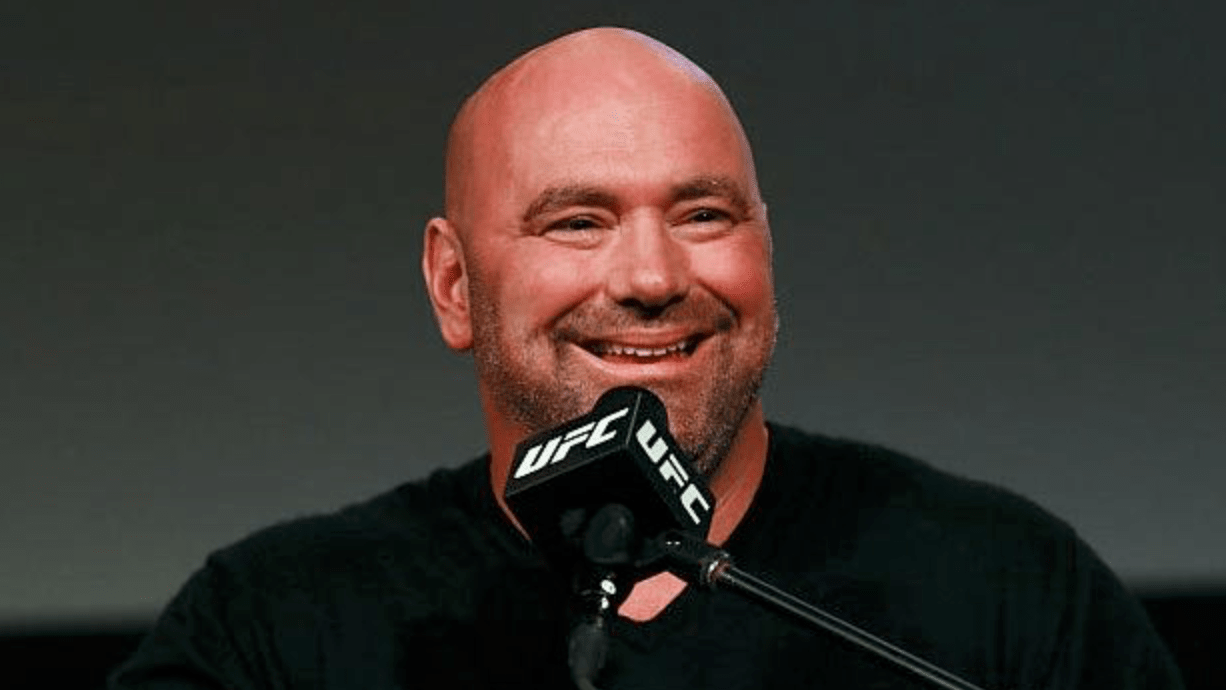 Just when you thought Jorge Masvidal shocked the world with his five-second KO of Ben Askren, Colby Covington put on a clinic against Robbie Lawler. Both men — close friends (former, depending on who you listen to) and former training partners have now staked their claim for a title shot. UFC President Dana White has found himself in an unenviable position, but the UFC President recently clarified as to who will be fighting for the welterweight title next.

White recently talked to the press about various issues, one of which was the future of the welterweight division. Talking about Colby’s decisive victory over Lawler, Dana claimed that was why he main evented a card on ESPN.

“That’s why I put Covington on ESPN against a guy like Lawler”, White said (transcript via MMA Fighting). “You can say whatever you want about Covington, you don’t like him, you don’t this, that, or whatever — he put on a clinic against Lawler, who is a beast. Lawler’s been in all the big fights, former world champion, hits like a truck and Colby completely shut him down.

“His cardio was impressive and the way that he beat Lawler was even more impressive.”

Many believe that Kamaru Usman and Colby Covington will face each other in the main event of UFC 244. When White was asked the question, he played coy, saying “we will see”. The elephant in the room was then addressed, with Jorge Masvidal also in contention for a title shot.

In the recent past, Masvidal said that he would only either fight for the title, or fight McGregor. “Gamebred” is the flavour of the month after his monumental win over Ben Askren. However, Dana quickly shot down those talks, saying he did not like the match-up between Masvidal and McGregor.

When asked about Jorge’s claims once more, Dana was quick to brush it under the carpet, saying they will offer Masvidal another fight.

“You can’t make ultimatums”, White said about Masvidal. “Listen, we’re going to offer him a fight, and if he accepts the fight, he does and if he doesn’t, he doesn’t.”